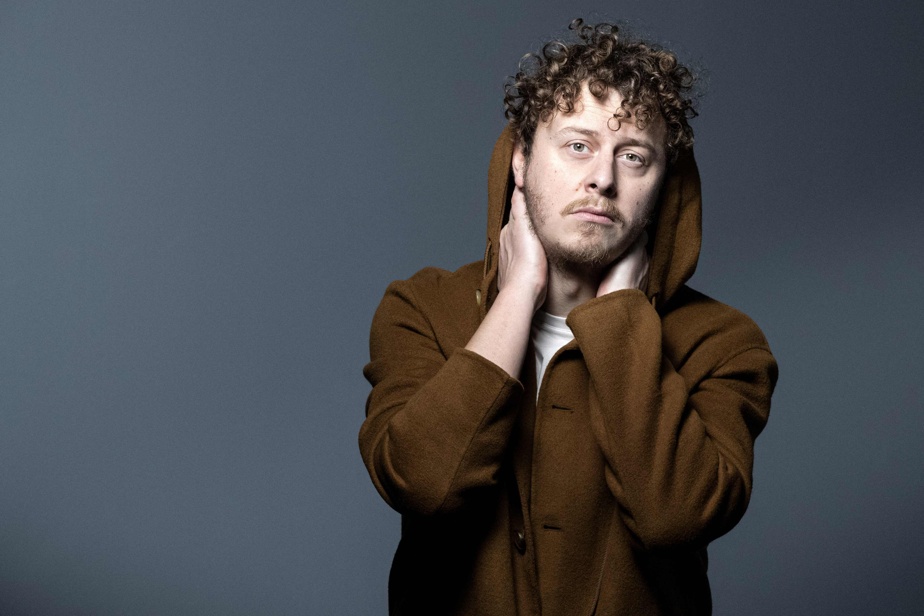 Prominent French YouTuber Norman Thavaud was arrested on Monday by police in Paris for questioning on charges of rape and bribing a minor. He allegedly claimed six victims, including a Quebecer.

The Paris court confirmed to Agence France-Presse on Monday that Norman Thavaud, known as “Norman makes videos”, was placed in police custody as part of a preliminary investigation entrusted to the Child Protection Brigade (BPM).

According to the French newspaper Publicationfive of the six victims allegedly accused Norman of rape and two were minors at the time.

” FINALLY. All thanks to my complaint over 2 years ago. I can’t believe my eyes. The next few days will be very exciting. Positive vibes are welcome. Thank you all for your support from the beginning, we have it done,” one of the YouTuber’s alleged victims, Quebecer Maggie Desmarais, said on Facebook.

In 2020 the young woman, who was a great admirer of the youtuber, had denounced him in a post on Instagram. She had then told how Norman would have taken advantage of her notoriety to manipulate her and would have encouraged her to send him messages and photos of a sexual nature. She had attached screenshots of messages from 2018 to her post.

“He was insistent, he was more and more demanding. The longer it lasted, the more it was manipulation,” he said in an interview with Urbania in April 2021. Norman also reportedly sent pictures of him in return. His exchanges with the youtuber lasted nine months.

At the time of the events in 2018, Maggie Desmarais was 16 years old. She was 30 years old. In 2020, she filed a complaint in Canada for “Grooming a Child” and “Sexual Exploitation of a Minor”.

On Monday, the young woman confirmed to Agence France-Presse that she was in France to confront Norman before the investigators.

As part of Urbania’s investigation, other women had also accused the YouTuber of similar facts.

Norman started his YouTube career in 2011. He now has 12 million subscribers on the platform and his videos have been viewed over 2.7 billion times. He has made a name for himself with videos inspired by his daily life such as “Having a cat” or “Bathrooms”.

A stand-up enthusiast, he performed on stage for two solo exhibitions between 2015 and 2020, as well as film and television appearances.

His tweet was widely redistributed as part of the #balancetonyoutubeur movement. Some witnesses had targeted Norman.

Webedia, the French online media company, announced on Twitter on Monday that it was suspending its partnership with YouTuber Norman Thavaud.