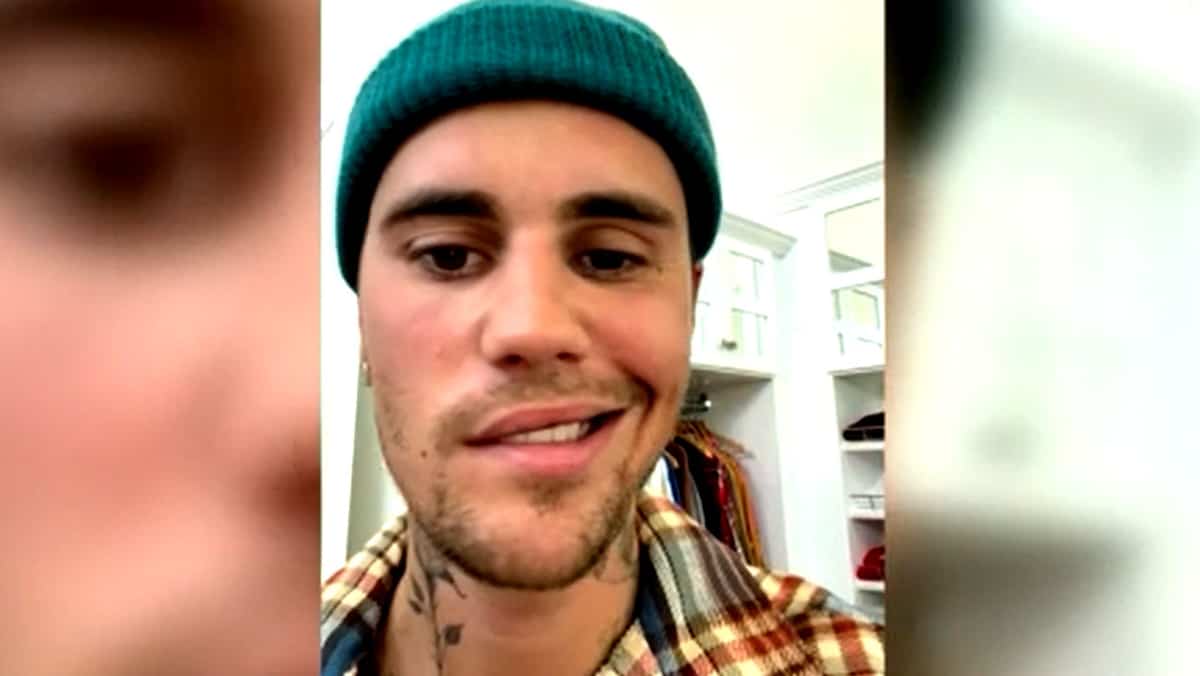 Ramsay Hunt syndrome, suffered by singer Justin Bieber who just canceled two concert dates, is a rare condition that paralyzes one side of the face, caused by a reactivation of the chickenpox virus.

• Read also: Justin Bieber announces that he is paralyzed in the middle of his face

Discovered in 1907 by the neurologist Ramsay Hunt from whom it takes its name, the syndrome is a rare neurological disorder characterized by paralysis of the facial nerve (facial paralysis) and a rash affecting the ear or mouth.

They vary from case to case. Those affected usually suffer from facial nerve palsy and a rash that affects the ear. These two symptoms don’t always occur at the same time. In most cases, only one side of the face is affected (unilateral), indicates on its website the American organization NORD, which aims to provide support for people with rare diseases.

The facial muscles affected by nerve palsy can be weak or stiff, which can prevent those affected from smiling, frowning, or closing their eyes on the affected side. In some cases, the speech can become confusing.

In most cases, a painful, blistered (vesicular) red (erythematous) rash occurs that affects the outer ear (pinna) and often the external auditory canal.

“Diagnosis is often made because of this vesicular rash around the ear or inside the ear canal,” Benjamin Davido, infectious disease specialist at Garches hospital (AP-HP Hôpitaux de Paris).

In some cases, the rash, including painful blisters, can also affect the mouth, palate, and upper throat.

Other symptoms are possible such as ringing in the ear (tinnitus), pain in the ear (ear pain), sensorineural hearing loss, hyperacusis (an increase in sound).

Sometimes those affected also suffer from vomiting or dizziness.

Ramsay Hunt syndrome is caused by the varicella zoster virus, the same virus that causes chickenpox and shingles.

The virus can lie dormant for decades in a person who had chickenpox as a child. Reactivation of the varicella zoster virus causes shingles and in some cases progresses to Ramsay Hunt syndrome. Why the virus reactivates and affects the facial nerve in Ramsay Hunt syndrome is unknown.

This syndrome affects men and women in equal numbers. It is estimated that five in 100,000 people develop this syndrome each year in the United States, according to the NORD organization. Some researchers believe, however, that cases are not diagnosed or misdiagnosed, making it difficult to determine the true frequency of the disorder in the general population.

Anyone who has had chickenpox can develop Ramsay Hunt syndrome. However, most cases occur in older people, particularly those over the age of 60 or those who are immunocompromised.

“It’s amazing to do a Ramsay Hunt at Justin Bieber’s age,” says Benjamin Davido. But “an imperfect lifestyle or a context of overwork may come into play, because then we are more susceptible to viral infections,” he continues.

Treatment for Ramsay Hunt syndrome usually involves antiviral drugs, such as aciclovir or famciclovir, in combination with corticosteroids, such as prednisone.

Rehabilitation, which is “essential to start early,” generally allows for good recovery, according to Benjamin Davido. But the sequelae persist in “about 30% of cases”.