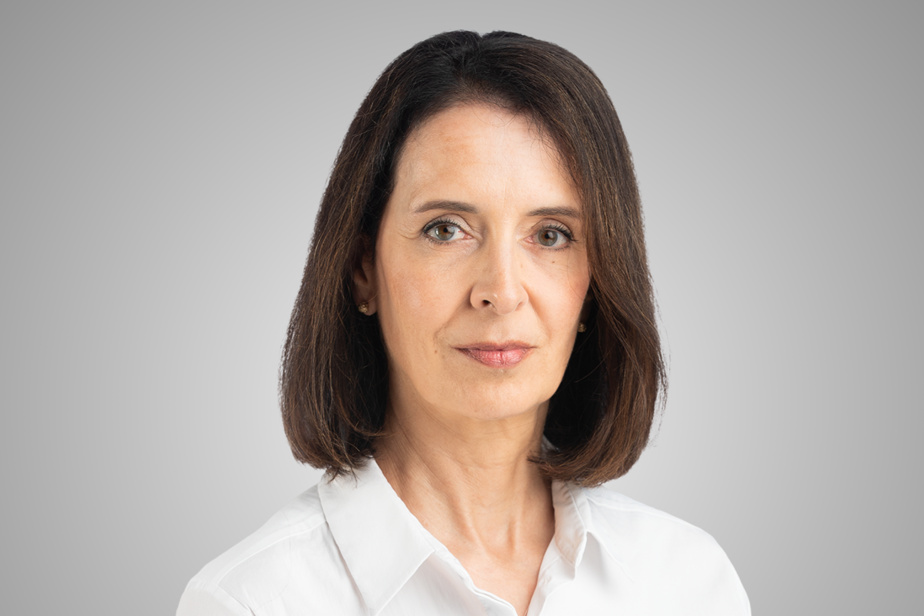 He does not want to sit down, it has lasted too much forced immobility, tonight life will start again
He has to move, he has to tremble, he has to sweat again
In the brothel of bars at night Scruffy in the dark We will have to relearn how to drink
You’ll have to breathe again …

This weekend is the official kick-off of the summer. And it was the French singer Clara Luciani who set her tone by singing her song a few days ago on the Francos stage Breathe againa real hymn to a certain return to “normality”.

The pandemic has not disappeared, the cases are even on the rise (and we will have to remain vigilant if we want to avoid unpleasant surprises in the autumn), but we admit that the desire to suspend it for a few weeks is stronger than anything else.

With the Formula 1 Grand Prix, tourists have returned to Montreal. The terraces are full, pedestrians have invaded the streets and the occupancy rate of the hotels in the metropolis is close to 100%.

The heart of Montreal beats to the rhythm of the outdoor shows and its inhabitants seem to have found a smile again. It’s hard to believe that six months ago the streets were deserted and our morale was low.

In January, a survey conducted by the National Institute of Public Health of Quebec (INSPQ) painted a rather bleak portrait of our collective mood. There was talk of “generalized unease” to describe the state of mind of Quebecers who had just been imposed a new curfew to cope with the fifth wave caused by the Omicron variant.

A darkness that seems distant today.

In the next couple of months, human nature being what it is, we will try to forget COVID-19 and its variants BA.4 and BA.5, the war in Ukraine, tornadoes, heat waves and more. , rising fuel prices, falling stock markets, the threat of a recession, rising gun violence and the housing crisis …

The party has found its rightful place and it is not the yards and the orange cones that are preventing us from enjoying it, oh no!

For this weekend only, here’s an overview of the activities Montrealers are invited to.

• The Feast of the Frangia di Sant’Ambrogio

• Entertainment on the avenue du Mont-Royal, pedestrianized in the summer

• Opening of the Plage de l’Horloge in Old Montreal

• Activities in Monk Street, pedestrian for one day

• The Piccolo Festival on Saint-Laurent Boulevard, in Little Italy

• The Minifest in the Hochelaga district that highlights emerging artists

In the coming weeks, festivals will take place in the metropolis and elsewhere in Quebec.

The city of Montreal also announced free admission to downtown metro stations, on the green and orange lines, every weekend until September 5. We are also promised a sustained effort to clean up, a matter of looking good ahead of the visit. It will not be a luxury!

All this excitement has a balm effect on our pandemic exhausted minds. A joyful and sunny parenthesis to savor.

This festive atmosphere also reminds us that, despite all its flaws and all its challenges, Montreal remains a welcoming metropolis where life is good, especially in the summer. We take this opportunity to breathe again.