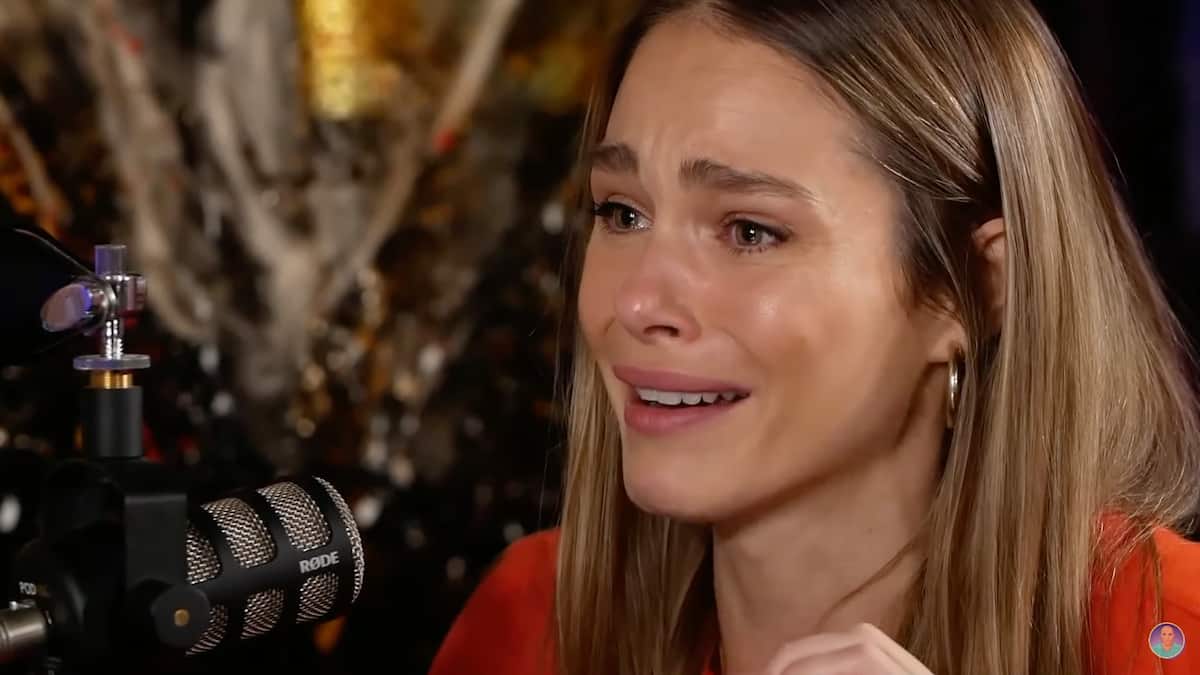 
During his visit to Étienne Boulay’s podcast, which bears the title Chillers in BoulayMaripier Morin made several touching revelations.

• Read also: Maripier Morin confides in her new life as a mother

• Read also: Maripier Morin prioritizes her daughter upon her return to work

During the interview that is available in the latest episode of podcasts and which lasts more than an hour, the new mother and the former footballer touched on several important topics including consumption problems, addiction, but also suicide.

From the outset, having been sober for more than two years, and detailing his arduous path to sobriety, Maripier Morin felt it was important to mention not wanting to be pitied.

She also said that the events of 2020 that we know have brought her a lot of good.

“He has brought so much positive into my life […] I have suffered for years. And one who is not well, it is rare for him to do good, ”she confessed.

• Read also: Mariloup Wolfe shares magnificent photos of her trip to France with Maripier Morin and their complicity is undeniable

Finally, Étienne Boulay and his guest broached the topic of suicide and that’s when the actress who shines in the film Arletes confided with poignant vulnerability:

“When I was pregnant, we moved and there was a lot of work to do. Buy furniture, paint, flooring, everything in between. As long as I was active and had plans, it was fine. But at the end of my pregnancy, at eight months, I fell because there were no more plans and it’s not good for my mental health to do nothing. And I thought it would be better if my daughter didn’t have me as a mother. So I was contemplating the idea…” she revealed, her throat tied with emotion.

“I think that’s what touches me so much. It is having had this idea and today I have it in my arms [sa fille] and my God, what a mistake that would have been! But when you feel the same pain…”

After experiencing similar great torments, Étienne Boulay recovered from Maripier’s answer by admitting that he too had been there. He said he had dark thoughts after promising his daughter that he would be a better father. However, he relapsed two days after this promise. It was during this time that suicide crossed his mind.

The interview, full of emotions and touching revelations, is available on all platforms as well as on Étienne Boulay’s YouTube channel.

If you have suicidal thoughts, know that you are not alone. For assistance, you can call the following number to be heard: 1-833-456-4566