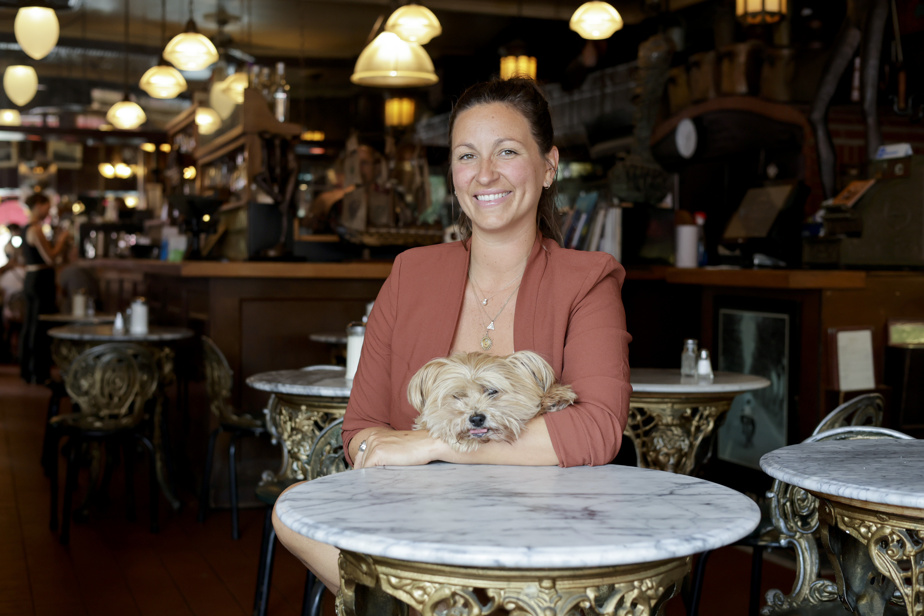 Mariève Lemay was hit by a truck on 1uh January 2016, in Thailand, 13,161 kilometers from his home, specifies the author who signs One day life sent me a truck. This book is the story of a slow reconstruction and transformation. Interview.

Almost six years after her serious accident, Mariève Lemay still has back pain and her right leg remains fragile, but she is calm. “I’m celebrating my 36th birthday and I tell myself this truck that landed me was a gift,” she said. It was a long and painful reconstruction, but today I’m happier. ”

On the first day of 2016, at 5 am, on the island of Koh Phangan in Thailand, Mariève was hit by a truck, without headlights, which did not stop. A hit and run. She suffered multiple fractures in her pelvis, hip, collarbone and both legs. Frankly, inside One day life sent me a truck, recounts her long months of being bedridden, her extreme pain and years of rehabilitation. She has been through rejection, anger, depression, drug and alcohol use, loneliness.

“I was a very active person, and there, confined to bed, I felt like a prisoner, I couldn’t do anything without asking for help. It was all complicated, even going to the bathroom was very frustrating, “she says.

The hardest thing, beyond the physical and psychological suffering, was not having a deadline for my recovery.

“I had eight operations and each time I was told that it was the last, that there was a 95% chance of success … then later, with the x-rays, we saw that it didn’t work, it worked” it doesn’t work. there was no ossification. “

Once out of the hospital, Mariève does not accept her conditions and isolates herself. “I denied it for four years, holding on to the girl I was before the accident. It’s hard to cry a part of yourself. I couldn’t accept being in a wheelchair, not being independent anymore, not being able to drive, being told that I could never run again. One of the ways to cling to Mariève from earlier was by drowning myself in alcohol and drugs, which relieved my suffering. ”

She too was thinking back to the past, she could not forgive herself for not having returned home with her best friend the night of the accident and for having preferred to party until dawn. “It’s useless, because ‘ifs’ aren’t time machines.”

After the accident, Mariève tried to get back to work too quickly, but she didn’t recover and went wrong (she was a pharmaceutical representative). “I had to let go of that part of my life too, the ambitious business woman. “

I realized that my life was empty before and that I only measured my happiness based on success and money. I thought a lot about who I was and what I wanted in life, about the values ​​that were important to me.

“Now I am a coach, I offer support to people who are experiencing trauma. Emphasize that there is a psychological sphere to healing. “I did a lot of meditation and visualization. It is important to believe in your recovery, to be optimistic. ”

The young woman discovered in her accident that she was well surrounded. “I didn’t realize how much my family and friends loved me. The relationship with my father has strengthened, as well as with my friends. Reading the book was more difficult for my mother. I realized that he was the only person I let myself go with, that I was unpleasant with. I shared with her all my anxieties and frustrations, and all the emotions that I didn’t show to others, I poured them onto my mother. I apologized. ”

She wants to go back to Thailand, to see the people who have taken care of her, but for now she goes to California with friends, in a schoolboyschool bus turned into house.

And for those who wish to go on a trip, it is advisable not to forget to take out insurance. “It’s very useful. Only the medical flight to repatriate me from Thailand to Montreal cost $ 200,000, then there were also hospital expenses. And above all, check the amount of insurance assigned, in my case it was $ 1 million. and saved my life. ” 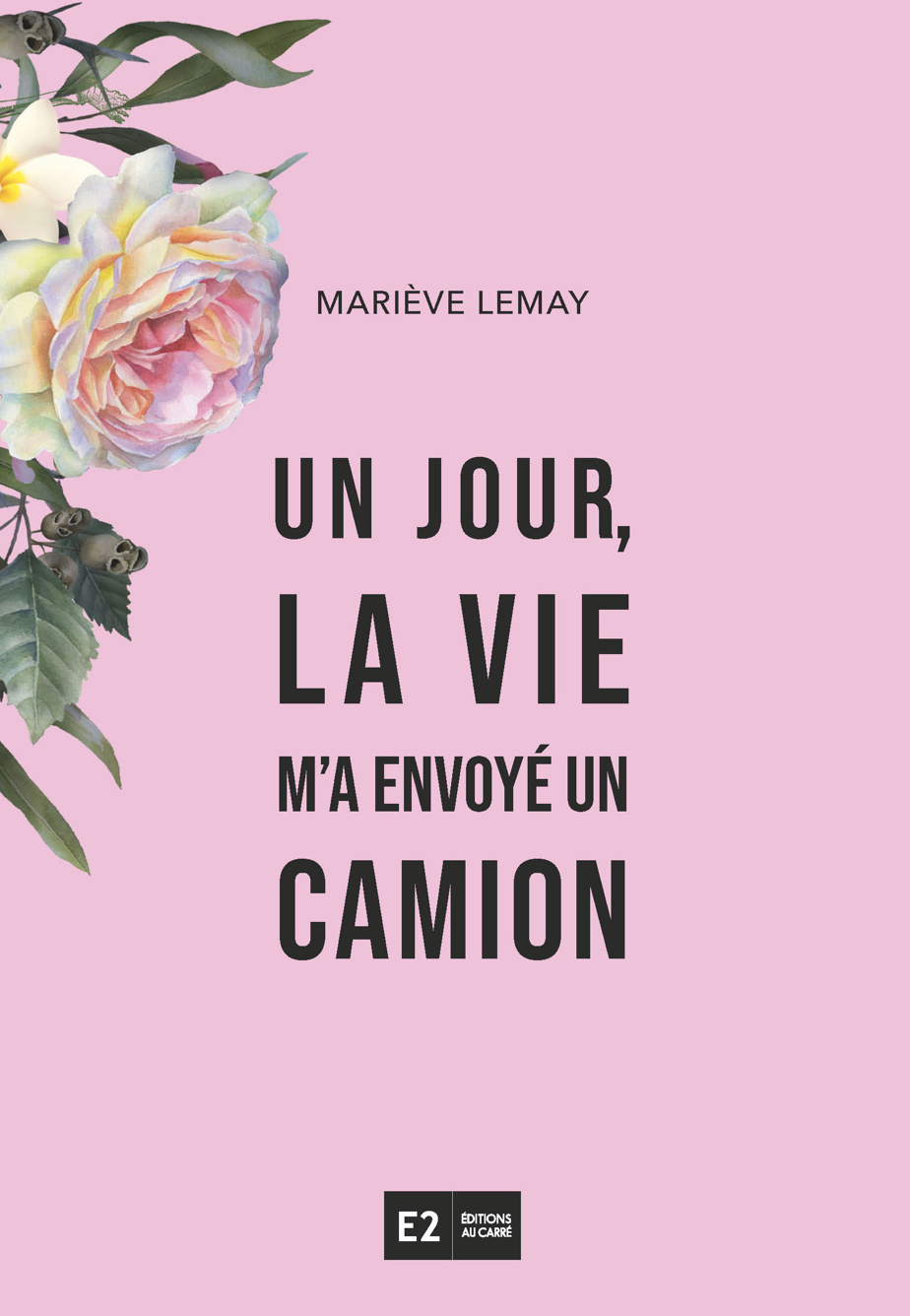 One day life sent me a truck

Editions at the Carré