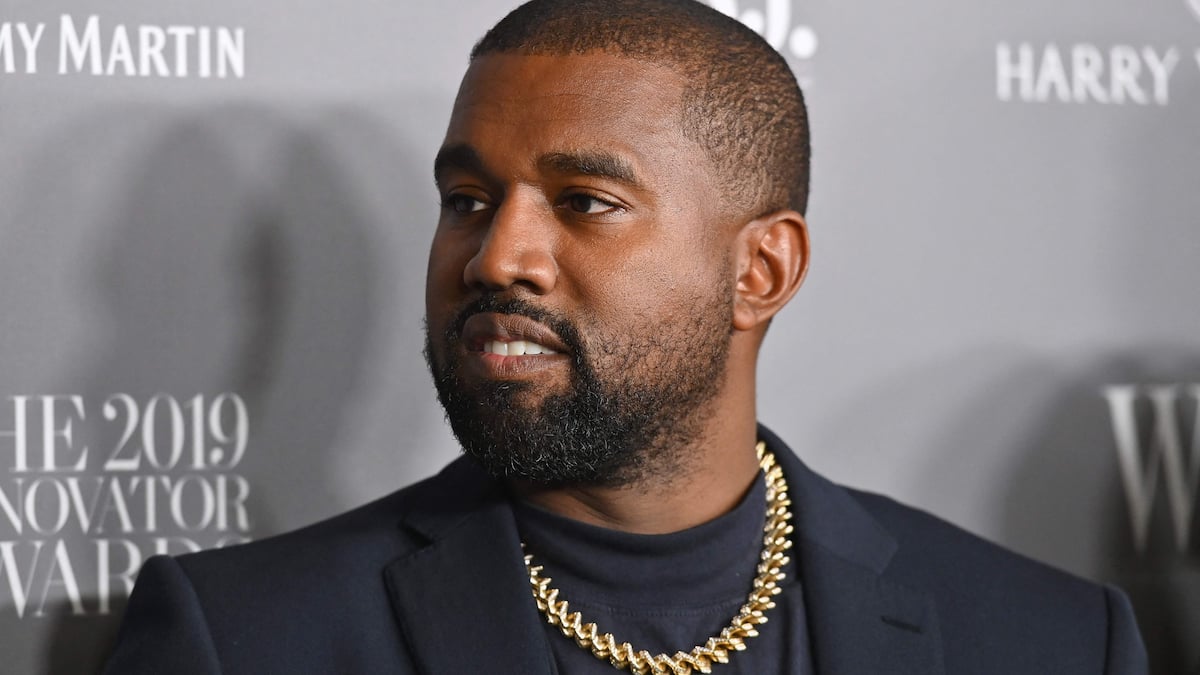 The social network Parler announced Thursday that it had renounced to be taken over by rapper and entrepreneur Kanye West, involved in a series of controversies and accused of anti-Semitism.

The man who officially changed his name to Ye last year bid for the popular conservative platform in October, motivated, he said, by a desire to defend freedom of expression.

Rapper Kanye West, increasingly isolated after his recent anti-Semitic remarks, went a little deeper Thursday by confessing his admiration for Hitler and the Nazis during an interview with a conspiratorial American emcee.

• Read also: Trump heavily criticized for having dinner with Kanye West and a white supremacist

• Read also: Kanye West will run for the US presidential elections in 2024

In a bizarre appearance, the artist, now calling himself Ye and wearing a black hood that covered his entire face, launched into a tirade about sin, pornography and the devil.

“I also see good things about Hitler,” said the rapper, on the set of far-right conspirator Alex Jones’ “Infowars” show.

“This guy (…) invented the highways, he invented the microphone that I use as a musician. We can’t say publicly that this person has done something right, and I’ve had enough,” Kanye West added.

The rapper, who claims to have bipolar disorder and recently hinted that he may run for president of the United States in 2024, doubled down on the taunt, eliciting shocked laughter from his host.

“I’m tired of labels, every human being has brought something of value, especially Hitler,” he insisted. “I love Hitler”.

“The Nazis were thugs and they did very bad things,” tried to correct presenter Alex Jones, recently sentenced to pay almost a billion dollars for denying the reality of a school massacre.

“But they’ve done good things too,” the rapper retorted. “We have to stop insulting the Nazis all the time. (…) I love the Nazis.

Locked in a series of controversies, Kanye West has been abandoned in recent weeks by the brands he collaborated with. Sports equipment maker Adidas notably cut ties with the rapper in late October over remarks it deemed anti-Semitic.

The ready-to-wear chain Gap and the Balenciaga fashion house also turned away from him. In early October, the rapper showed off the slogan “White Lives Matter” during a parade in Paris, hijacking the name of the anti-racist movement “Black Lives Matter”.

On set Thursday, he appeared alongside white supremacist Nick Fuentes, with whom he attended a highly controversial dinner this week with former US President Donald Trump.

His remarks immediately sparked a flood of condemnations from many personalities on social networks.

In a statement, the Republican Jewish Coalition denounced Kanye West as a “vile and abhorrent coulist who has targeted the Jewish community with Nazi-like threats and slander.”

“Conservatives who made the mistake of tolerating Kanye West need to be clear that he is an outcast,” added this organization close to the Republican Party.