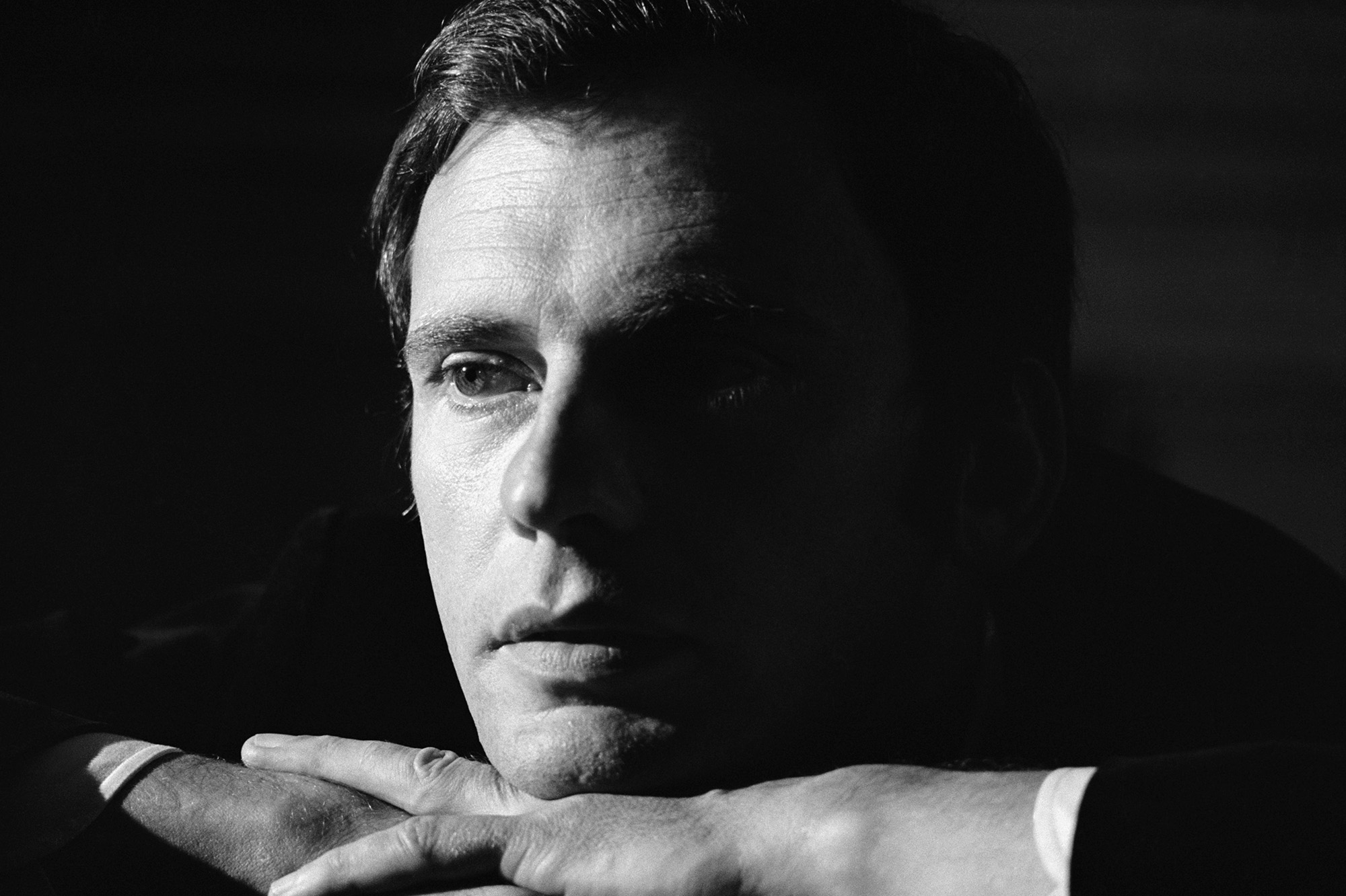 Entered the history of cinema with Claude Lelouch’s “A man and a woman” – Palme d’Or in 1966 -, he won the interpretation award at Cannes for “Z” by Costa Gavras in 1969 and the César for “L’amore “(2012) by Michael Haneke. Three peaks in his career.

See also: Jean-Louis Trintignant, the most beautiful films of the king of French cinema

This perfectionist was also a worried and reserved man who confided that he had had suicidal temptations: “I admit I’ve never been very cheerful.” This pessimism accompanies him long before the death of his daughter Marie with whom he has maintained a great bond. He died in 2003 under the blows of his partner, singer Bertrand Cantat.

A few months earlier, father and daughter had performed Apollinaire’s “Poèmes à Lou” on stage as a duo.

This tragic death did not stop haunting him: “I could have stopped my life in that moment”. Pushed by his relatives, he returned to the scene, finding a “therapy” in poetry and theater. The boards, his “real job” of him, he told AFP. “We make films a little out of vanity”, “so as not to be shy anymore”.

Born on 11 December 1930 in Piolenc in Vaucluse, this son of an industrialist was raised the hard way. A shy young man, he took comedy lessons from Charles Dullin in Paris. He made his stage debut in 1951, in Schiller’s “Marie Stuart”, and on screen in Christian-Jaque’s “If All the Boys in the World” (1956).

The same year he toured with Brigitte Bardot (“And God … created woman”, Vadim). There is a lot of talk about his relationship with “BB”. Returning from the traumatic military service in Algeria, the actor starts with “Les Liaisons Dangereuses” (Vadim). His nervous and sensitive playing is seductive. With his composition of romantic lovers in “A man and a woman”, together with Anouk Aimée, he becomes the most touring actor, like Belmondo and Delon. In total, he will star in around 120 films …

He has a predilection for ambiguous, impenetrable, disturbing characters. He is at home in mainstream films (“Paris is burning?”, René Clément) as well as in the avant-garde (“L’homme qui ment”, by Alain Robbe-Grillet, is awarded the Silver Bear for Best Actor in Berlin). or political, like “Z”.

He has also toured Italy, notably in Dino Risi’s “Le Fanfaron” and Bernardo Bertolucci’s “Le Conformiste”. Jean-Louis Trintignant himself directed two films, “Busy Day” and “The Lifeguard”, without much success.

In the 1980s, this maverick refocused his career on theater. This does not prevent him from shooting great roles in the cinema, in “Watch the Men Fall” or “Three Colors: Red”, where he plays a taciturn former judge.

After his daughter’s death, he moves away from film sets for nearly ten years, before returning to force in 2012 in Haneke’s “Amour”, in which he plays an octogenarian struggling with his wife’s slow agony, played by Emmanuelle Riva.

Read also: When Trintignant had abandoned everything for the calm of the desert

He then found Haneke for the role of a suicidal old bourgeois in “Happy End”, in competition at Cannes in 2017, the year in which he offered one last exhibition of poetry readings by Prévert, Vian and Desnos in Paris, then on tour .

Coming full circle, he found Claude Lelouch and his partner Anouk Aimée in 2019 for “The Best Years of a Life”, following “A man and a woman” 53 years later.

Married three times, he married actress Stéphane Audran, then director Nadine Marquand (Trintignant) with whom he had three children, Marie, Pauline (who died when she was little) and Vincent. Since their divorce, this motor racing enthusiast has shared the life of racing driver Marianne Hoepfner.

Jean-Louis Trintignant had lived for thirty years near Uzès (Gard), not far from his beloved vineyards.