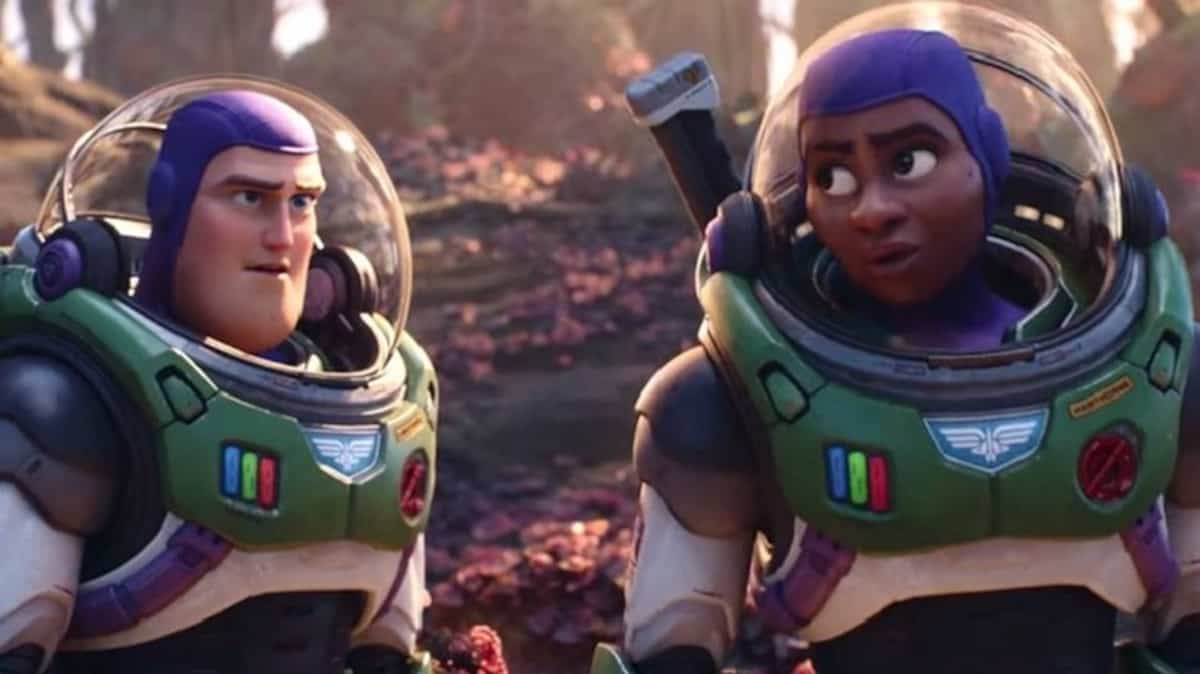 
In the middle of the month of Pride, the animated film Light year (Buzz Lightning in Quebec) has just been banned in nearly fifteen countries because it features two women as a couple sharing a kiss.

In all, fourteen countries in Asia and the Middle East, including the United Arab Emirates, Malaysia and Egypt, reportedly banned the film due to the presence of a homosexual couple.

In Middle Eastern countries, homosexuality is considered a crime.

The Pixar movie, released in theaters on June 17, stars Buzz Lightyear, a character we may have known in the film series toy story (Toy Story).

In the animated film, Buzz’s friend marries another female character and they kiss on the lips.

Prohibited in some countries

Censorship is a widespread practice in the Arab world, especially in the very conservative Gulf region. Films that contain scenes considered damaging to morals are often cut or even banned completely.

According to Vice World News, China allegedly asked Disney to remove the scenes referring to homosexuality, a request that was denied. The film would not yet be banned in this country, but it would have little chance of being screened.

In April, Saudi Arabia asked Disney to remove “LGBTQ references” from the Marvel movie titled Doctor Strange in the multiverse of madness so much so that it cannot be screened in the halls of the ultra-conservative kingdom, close to the Emirates.

• Read also: The politician believes that trans people are responsible for the lack of tampons

These conservative countries aren’t the only ones to rebel: members of the American right have also criticized Disney for integrating a lesbian couple into the story.

In a tweet released this week, right-wing American radio host Ben Shapiro criticized Disney for pushing its “no-secret gay agenda.” He urged parents to consider the fact that there is a homosexual couple in the film before taking their children to the movies.

Disney works to promote a “no-secret gay show” and tries to add “queerness” to its programming, according to executive producer Latoya Raveneau. Parents should keep this in mind before deciding whether to bring their kids to see “Lightyear,” which hits theaters this week. pic.twitter.com/9MNGlzFxCk

Faced with these strong reactions, American actor Chris Evans, who voices Buzz Lightyear’s character, said those who criticize the film because of the homosexual scenes are “idiots,” according to Vice World News.

– With information from the AFP