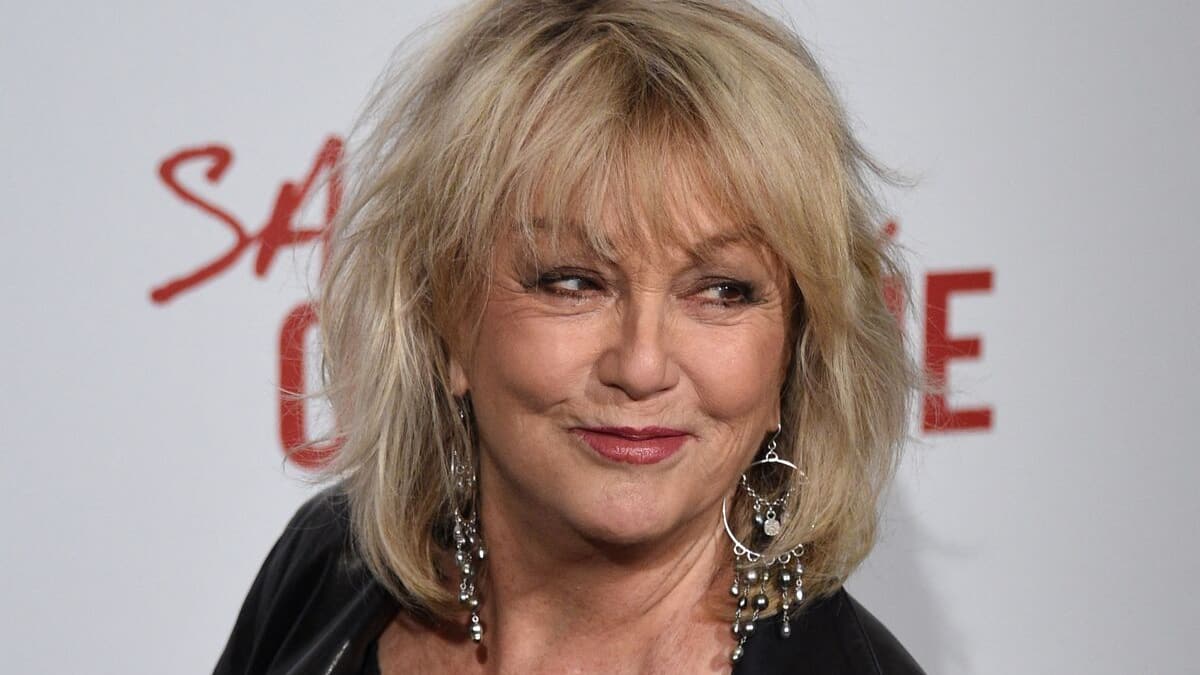 From the “Fantômas” trilogy in the 1960s to the “Camping” trilogy half a century later, each generation will keep a memory of Mylène Demongeot, an actress appreciated by the public who passed away on Thursday after a 70-year career.

The actress, who didn’t limit herself to the popular cinema that made her famous, will have made a total of almost 70 films, with Jean Marais or Yves Montand as well as with Roger Moore. She died Thursday, in a Parisian hospital, at the age of 87.

Blond hair, smiling face, Mylène Demongeot, who also held roles in theater and television, was often compared to Brigitte Bardot, with whom she shared the same love for animals and the environment, and with whom she was even introduced like the rival.

A popular character, she was in demand until the very end, again playing a role in “Retirement home”, a comedy with Kev Adams and Gérard Depardieu, one of the rare French films to exceed two million admissions in 2022.

Born in Nice on 29 September 1935, from an Italian father and a Ukrainian mother, Mylène Demongeot (real name Marie-Hélène) began studying the piano at the age of 7, which she assiduously followed in Paris, with her teachers Yves Nat and Margherita Long. But at the age of 15 she gave up on becoming a concert pianist and she took acting lessons.

Parallel to her first small film roles starting in 1953, she poses for advertising photos and falls in love with the photographer Henri Coste, whom she will marry in 1958. One of these shots is worth the attention of Raymond Rouleau who entrusts her with the role of Abigail in adaptation of the “Witches of Salem” (1957).

Continue the following year with “Bonjour sadness” by Otto Preminger, “Be beautiful and shut up” by Marc Allégret. He leaves for Italy where he becomes very popular with a peplum, “La Bataille de Marathon” then with “Les Garçons” by Mauro Bolognini, with Laurent Terzieff.

In the 1960s she became Milady de Winter in “The Three Musketeers” by Bernard Borderie, but also the photographer reporter Hélène in the “Fantômas” series by André Hunebelle, shot with Jean Marais and Louis de Funès.

He partners with some of the most famous actors of their generation: Curd Jürgens, David Niven, Dirk Bogarde, Sami Frey…

At the end of the 60s, she met the love of her life, the director Marc Simenon, son of the writer Georges Simenon, whom she would marry in 1968. For him, she put her career in the background and second in her productions. Their love resisted Marc’s “alcoholic disease” and only his accidental death in 1999 separated them.

In 2004, she made her big comeback to cinema with the film “36 quai des Orfèvres” by Olivier Marchal, which earned her a nomination for the César 2005 and gave new impetus to her career.

She then returned to popular films, such as the “Camping” trilogy, but also to auteur cinema, where she stood out above all for her portrayal of Thérèse in Hiner Saleem’s “Les Toits de Paris” (2007).

“Mylène Demongeot was a committed, sensitive actress, especially in defense of animal and environmental causes and the right to die with dignity”, her relatives underline in the press release announcing her death.

He wrote several books, such as “The animals in my life”, “My sacred monsters” and “Dear crooks”, in 2019, recounting his financial setbacks with a banker, guilty of defrauding famous clients.