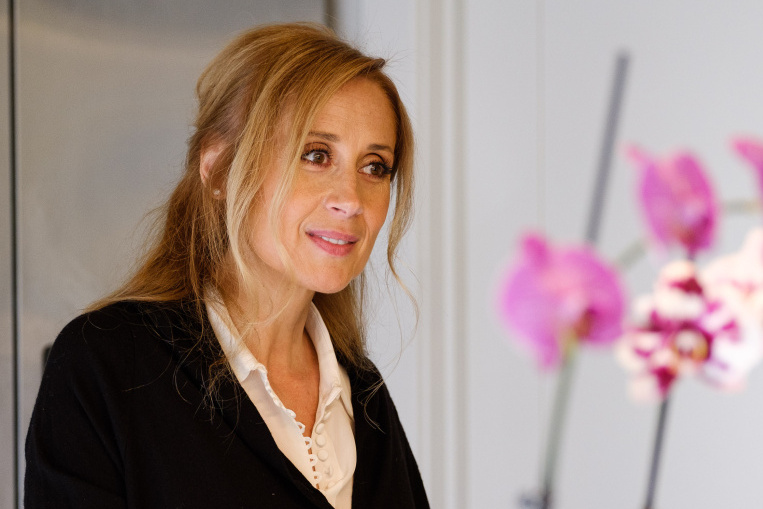 What to see, what to do this week? Here are the cultural suggestions of our journalists.

The best of Lara Fabian on tour

His admirers love him like crazy, like soldiers, like movie stars. Back on the Quebec stages for the first time since the fall of 2018, the director of the last class of Academy of the Stars he will make hearts fly, not by leaving, but by offering his admirers their favorite songs from his repertoire. The best of Lara Fabian : this is the clear title of this offer show. June 16 at Place des Arts, June 18 at the Cogeco Amphitheater in Trois-Rivières and June 21 at the Videotron Center in Quebec City.

The Juno Youn gallery celebrates its 10th anniversary with an exhibition, you universe, which features works by 17 artists who have collaborated with the gallery over the past 10 years. Berenice Lum, Peter Chan, Christine Kim, Ian Stone, Jeff Nachtigall, Mark Liam Smith and even the gallery’s favorite designer, Peter Morstad. To be discovered by 3 July at 384 rue Saint-Paul Ouest.

The Cobalt Quartet by the river

The San Lorenzo River is already a magnificent sight in itself. Add an appropriate soundtrack to its soothing waves and you get the perfect plan for a proverbial beautiful day or a beautiful summer evening. From 17 to 22 June, the caravan Our river, our music ranks in 14 cities located on its banks as many concerts by the Quatuor Cobalt, which will perform some of the most memorable music from Quebec’s films and TV series, on a moving stage. It starts in Beauharnois, ends in La Malbaie, with, between the two, stops in the parks of Candiac, L’Ange-Gardien or Petite-Rivière-Saint-François.

The Caravan is back on track

The Mobile Theater La Roulotte will cross the metropolis from June 27 to present the show The nose, in city parks. The adaptation of the text by Nicolas Gogol is signed by Philippe Robert, who also designed the layout. As tradition dictates, the five actors all graduated from theater schools. La Roulotte, which for 70 years has offered free children’s theater this year, will present 50 shows of the Nose until 19 August.

The Pierre Tisseyre editions celebrate their 75th anniversary. To celebrate this anniversary, the house created in 1947 invites readers to a family event where they can meet various authors, including Daniel Lessard, Michel Brunet, Solange Casiez, Christian Ricard and Karine Lambert. Literary cafes and quizzes will entertain young and old. Signature sessions are also planned. This outdoor meeting will take place on Saturday, in Rosemère, in front of the community services offices. In case of rain, the celebrations will take place in the nearby Sainte-Françoise-Cabrini church.

Reopening of the Monastery Garden

This week the summer season of the Jardin du Monastère was launched. The duo formed by Guillaume Blais and Rosalie Beauchamp, who usually invent circus cabarets inside the Anglican church of St. Jax (at the corner of Sainte-Catherine and Bishop Street), bring out their stage and their apparatus on the lawn outdoors to present open-air cabaret all summer long. And that’s not all, you can also enjoy circus picnics every Tuesday from June 28th.