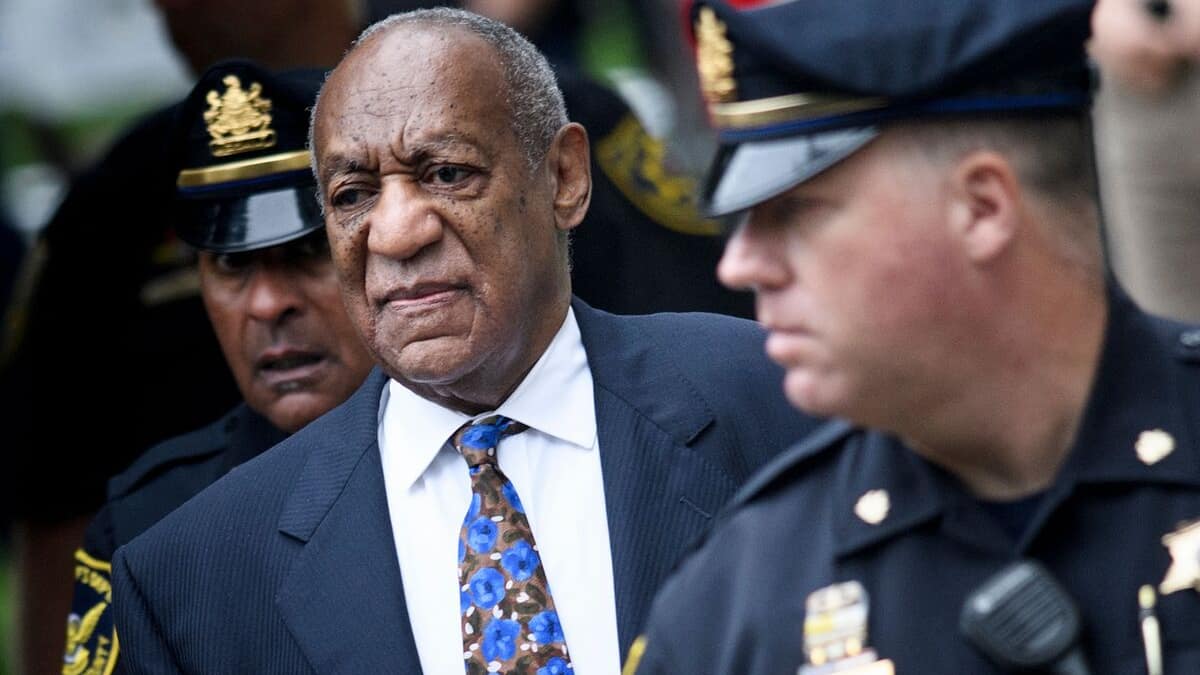 A California court jury on Tuesday convicted former television star Bill Cosby of sexually assaulting a teenage girl in 1975 when she was 16.

This civil decision is the only sentence valid to date against the former actor, now 84, accused of various sexual assaults by dozens of women.

Convicted of sexual assault in another Pennsylvania case in 2018 and jailed, he was released in June 2021 following the overturning of his procedural misconduct.

The Pennsylvania Supreme Court decision, then the denial of an appeal on this case to the US Supreme Court, was seen by many as an affront to the #MeToo movement against violence against women.

Bill Cosby has been the ideal father in the “Cosby Show” series for millions of Americans for years.

In the California case, Bill Cosby did not attend the hearings, which lasted two weeks in a Santa Monica court.

Judy Huth’s defense alleged during the trial that the actor, met on a film set, had made her drink a large amount of alcohol before taking her to her friend Hugh Hefner’s Playboy Mansion and sexually assaulting her in a room of the mansion. , in Los Angeles.

“Right after she sat down (on the bed), he jumped up … tried to get his hands into her panties,” Nathan Goldberg, Ms. Huth’s attorney, told the jury.

Bill Cosby’s defenders denied any aggression by their client and questioned the events reported by the complainant, who began by saying that the events took place in 1974.

They also pointed to alleged inconsistencies in her account, including the fact that she and a 17-year-old friend who accompanied her remained on the property for 12 hours after the attack described.

No criminal proceedings were initiated, as Judy Huth filed a complaint in 2014 after the statute of limitations expired.

Her client’s memories have returned with media coverage of other sexual assault allegations against Bill Cosby, Me Goldberg said.

In California, the law allows civil lawsuits for adults who recall childhood sexual assaults, even if the statute of limitations has expired for years.

An actress who had starred in The Cosby Show, Lili Bernard, filed a civil complaint in October 2021 against Mr. Cosby, accusing him of drugging and raping her more than 30 years ago. You’re seeking $ 125 million in damages in a New Jersey court.

In total, some 60 women have publicly accused Bill Cosby of being a calculating sexual predator who has used alcohol and sleeping pills to abuse his victims for decades.

The latter, a central figure in American popular culture of the late twentieth century, has always denied, ensuring that sexual relations were consensual.