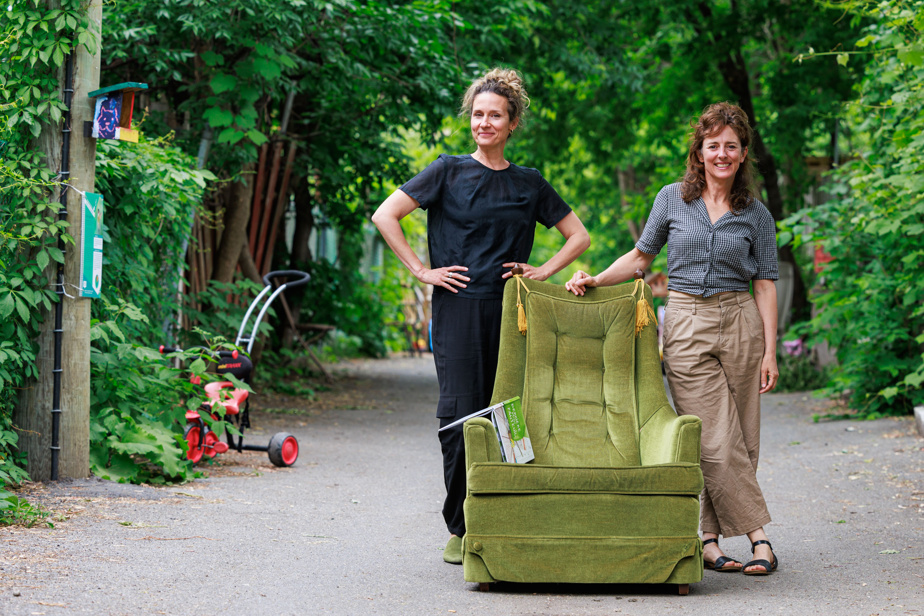 What is hidden behind the living room furniture? Dust, sure, but still? You can find misplaced objects, fallen food crumbs, very busy insects … It is in this miniature world that actresses Édith Cochrane and Isabelle Brouillette immerse us in their first children’s book, behind my chair.

Did Edith Cochrane dream of publishing a children’s book? No. Nor did Isabelle Brouillette think of revealing her passion for watercolor.

But then one evening, as he was preparing dinner, the former co-host of television boys he began to imagine a child inventing stories from objects found behind the armchair in his living room. “The idea came to me very quickly. The whole structure appeared to me, “recalls Édith Cochrane.

He hurried to take notes: popcorn waiting for his friends to celebrate, ants leaving for a trip, spiders visiting a boogers museum …

All comic skits found in behind my chair were recorded in a mini-notebook. “Besides, I still have that sheet. I should find her, ”Isabelle Brouillette intervenes.

Because Edith Cochrane was not alone in this project for long. “I took a picture of my notes. I sent it to Isabelle. I said, “Hey! I have an idea for a children’s book, would you like to do the drawings? ‘” To which she replied: “Clean it up. We’ll talk about it,” laughs the one she played with for years in the National Improv. League.

Installed in Isabelle Brouillette’s courtyard, the two friends obviously have a lot of fun remembering the beginnings of this adventure. While one signs the texts and the other the images, they worked as a team to develop the imaginary world that unfolds behind the olive green armchair.

It was done with four hands. […] We fed each other a lot.

A bit like this interview in which Edith Cochrane concludes the sentences of Isabelle Brouillette, and vice versa.

Born shortly before the pandemic, this project was “truly lifesaving” for the actresses. When everything was professionally stalling for them, imagining this album together on Zoom brought them joy. “It made us laugh a lot to create the characters and make them talk,” says Isabelle Brouillette.

Also for the pleasure of parents

Although the book is aimed primarily at children, the author and illustrator had “parents in mind a lot” during its creation. “We wanted to make them laugh. I also wanted to challenge them in the game. […] It was very important to me that the dialogue was formulated in a way that they felt they could play the characters, ”explains Isabelle Brouillette.

When a child likes a book, you don’t read it twice. You’ve read it a hundred times.

The duo hopes parents will enjoy reading behind my chair whenever young people want to hear it.

A volume 2 in preparation

When the photographer comes from The print, Isabelle Brouillette offers to take her olive green chair into the alley for the photo shoot. The one on the cover? Yes, the piece of furniture that inspired the style and color of the armchair throughout history.

The actress admits she was a little intimidated by the idea of ​​drawing a children’s book, particularly due to the talent of Quebec illustrators. “I worked hard to explore color and style,” she says. “She has never stopped training”, reveals Édith Cochrane. “I took lessons,” Isabelle Brouillette confirms, detailing her background.

“My idea came up, it took him many hours of work,” jokes the author. “He put me in the juice,” approves her friend.

At the end of behind my chairlet’s assume a sequel is in the works. Under my bed it will once again be a dip in a child’s imagination and in the way he looks at forgotten objects. The two books are “an invitation to take time to dwell on the little things that surround us”, conclude the actresses. 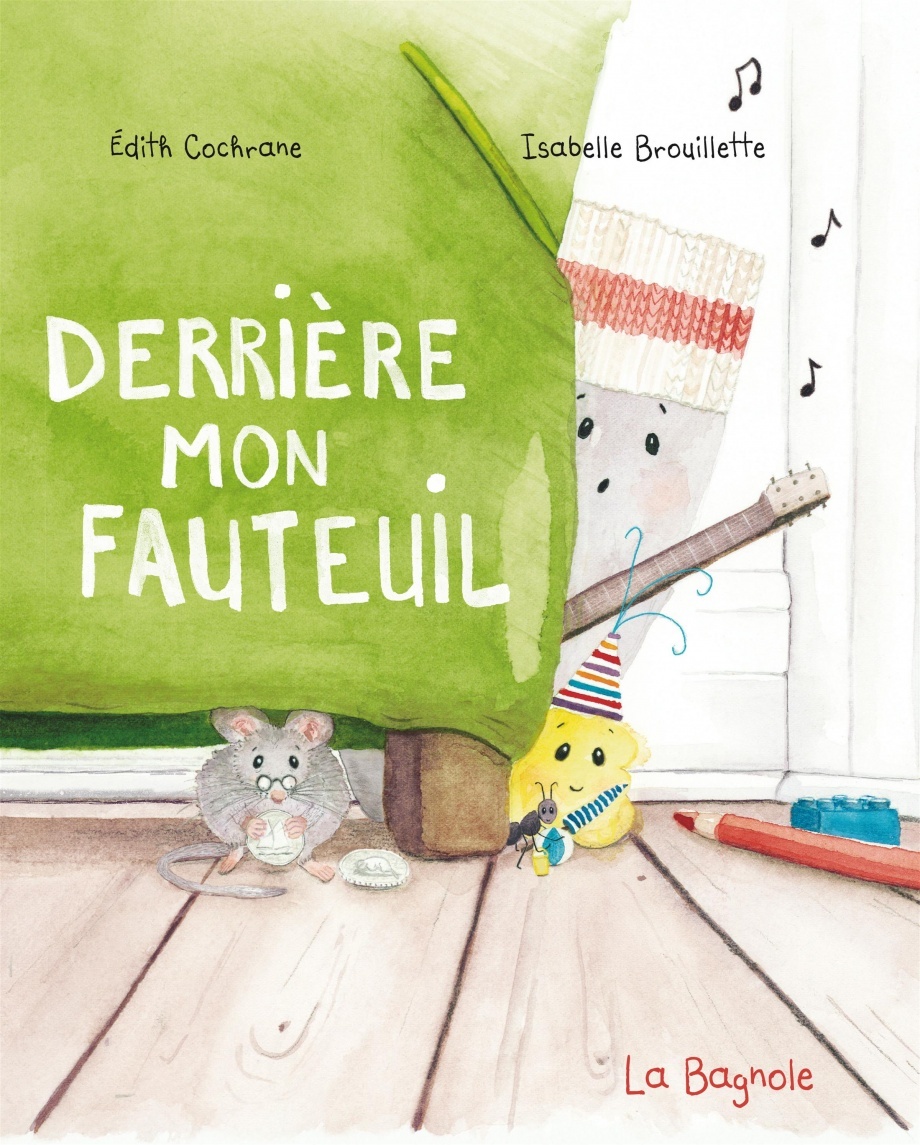