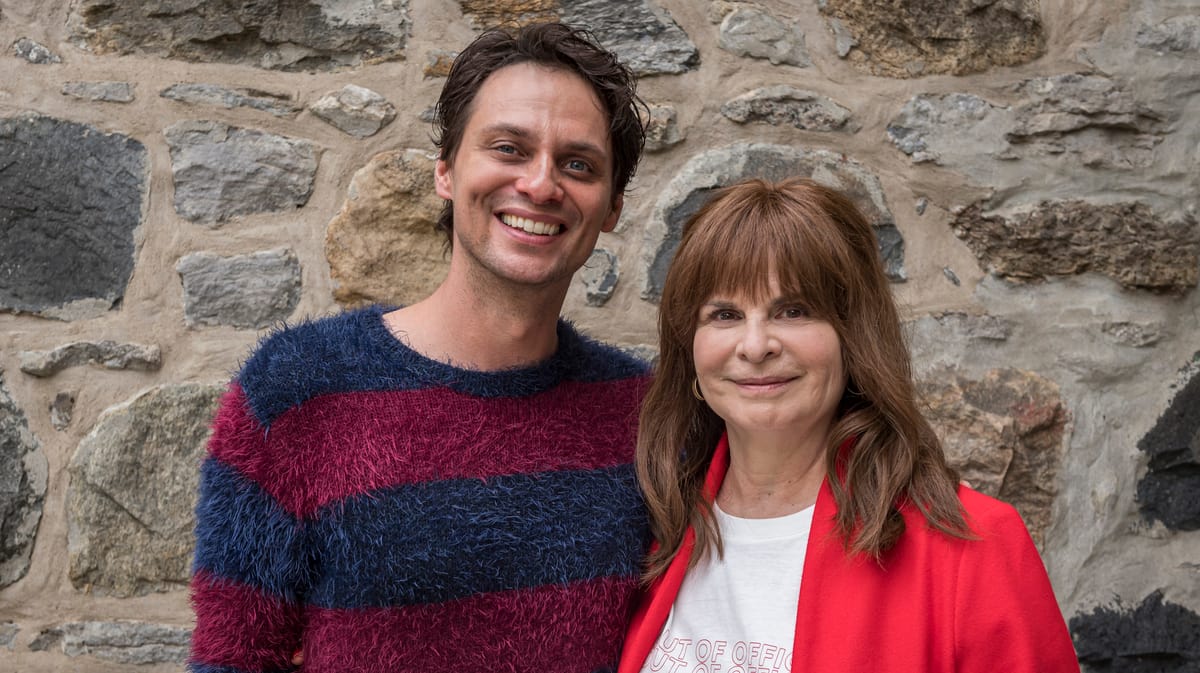 Our view of the homeless will change thanks to the drama series Anna and Arnaudfilming of which is about to end these days.

This is what Guylaine Tremblay and Nico Racicot, the Anna and Arnaud of the novel, believe. Anna and the old child, by Francine Ruel, which we adapted for the small screen. In the 200-page book, the author tells her own story through that of her son Étienne, telling the turning point in the latter’s life after being targeted for free by a shooter. The young man’s fall is long, painful, even on the street and in heroin.

• Read also: A visit to the film set of the “Anna and Arnaud” series

• Read also: The story of Francine Ruel’s son in a TV series

• Read also: Francine Ruel met her son on the road

What the two actors realized by digging into the homeless theme is that behind every homeless person – who we don’t see or don’t want to see – there is a human being as well as a story.

Just by evoking her character in an interview, Guylaine Tremblay struggles to hold back the tears, she who plays just a nervous woman, obsessed with her son’s descent into hell. “You see how hard it is, huh, to make me cry,” she exclaimed before laughing.

“It’s like an obsession, in the sense that Anna never gets rid of it, even on a nice summer day with friends when she’s having a drink. Suddenly, there is a sound, something that reminds her that Arnaud is out of her, that she doesn’t know who he is with, what she is doing. People want to hurt him, he uses drugs, he takes bad drugs, will he die today? detailed the actress.

By becoming a “fighter”, Anna puts her career and life on hold. For the actress, her challenge was to interpret this difficult journey, the helplessness of a mother, who struggles to savor her little pleasures.

Nico Racicot has tried a few times to understand his character better. He evokes a “frustrating” and “humiliating” experience due to the indifference of passers-by. He says that Arnaud, who had everything to be successful, “is just surviving”. “We see a human being who just doesn’t know how to ‘deal’ with the cards he’s been given,” he said on the sidelines of a scene in Pierrefonds, in the western part of the island of Montreal, in which Anna accompanies Arnaud to rehabilitation. .

The screenwriter François Archambault (Falling stars), which is about a sometimes funny and bright drama series, has met Francine Ruel’s son fifteen times.

“In the novel, which is very beautiful, very internal, we enter Anna’s thoughts and emotions. When I met Francine for the project, I told her it would be interesting to have her point of view as her son too. We did research on homelessness, we researched and, in the meantime, reconnected with Étienne, who I was able to meet, “said Archambault, adding that the author read the scripts for the eight episodes of the series produced by Pixcom and that he wrote a text related to Étienne’s trajectory to fuel the scenarios.

Guylaine Tremblay, who has confronted many playmates, says “there will be a before and after for Nico Racicot” thanks to this role. “He is disgusting!” The principal concerned returns the favor.

“I have wanted to work with Guylaine for a long time, whom I love. Nico, it’s a discovery. I understood that I could ask him for business, try things, and he has the intelligence to adapt, “he said, saying that Arnaud must be interpreted with a youthful vitality. In the first narrative line, then the coldness of the reflexes must vanish in the second, to cause of drug addiction and life on the street.