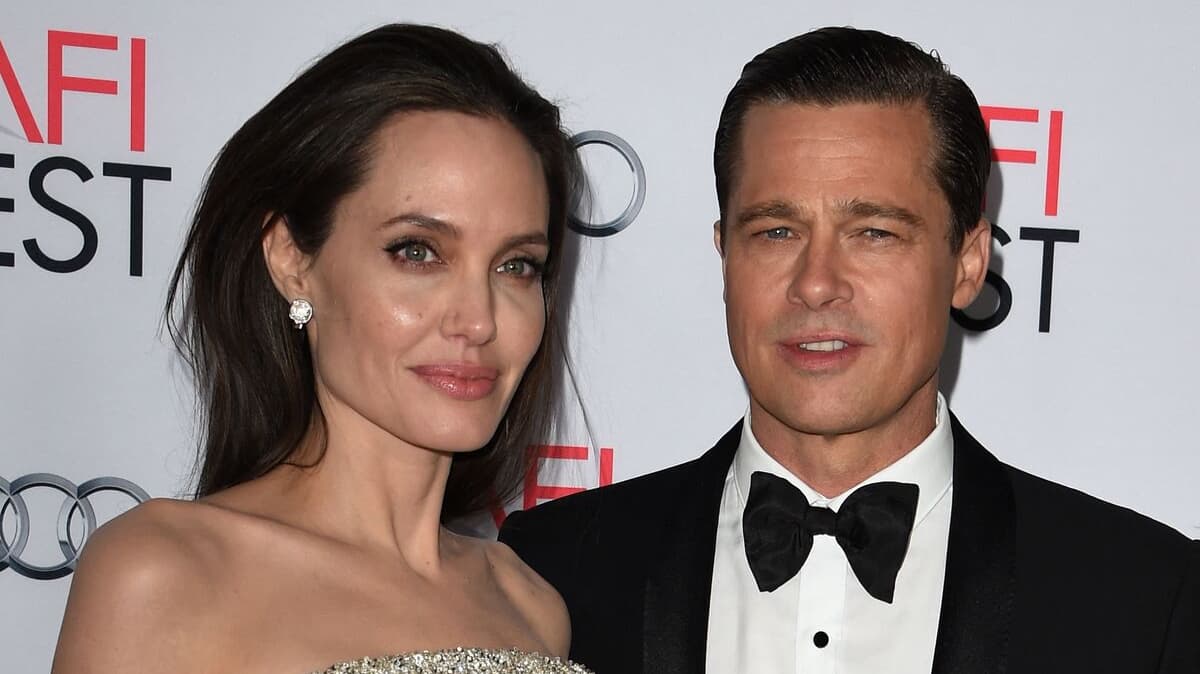 Actress Angelina Jolie is accusing her ex-husband Brad Pitt of assaulting two of their children during an argument between the couple over a private jet in 2016, according to court documents leaked Tuesday in the United States.

The two Hollywood stars separated that year, and their divorce proceedings have since stalled in lengthy legal battles, particularly over custody of their children and the sale of a wine estate in southern France.

In documents filed Tuesday, Angelina Jolie describes a violent altercation with her ex-husband during a flight from California to France in September 2016.

Brad Pitt “choked one of the children and punched another” and also “grabbed Jolie by the head and shook her” before “pushing her against the toilet wall,” where the discussion began, according to the documents, cited by various American media, including the New York Times and Variety.

During this confrontation, the actor, who criticized his wife for being “too obsequious” to the offspring, “poured beer” on his ex-wife and “beer and red wine on the children”.

When the “Fight Club” actor came to blows, “one of the children verbally defended” his mother. Brad Pitt then “rushed to his son,” according to the documents, and the actress “grabbed him from behind to stop him.”

“The children intervened”, the document reads. The actor then “choked one of the children and punched him in the face”. Some “asked him to stop”, others “cried”.

After this litigation, the investigation carried out by the federal authorities did not lead to any criminal proceedings. Angelina Jolie filed for divorce a few days after that plane ride.

Contacted by AFP, Brad Pitt’s representatives had not yet responded on Tuesday afternoon.

According to these new documents brought to justice, the altercation then influenced the sale of the wine estate, where the two were married and for which they are now torn apart.

The actress’s defense explains that Angelina Jolie sold her shares in Château Miraval to a Russian oligarch, a property in the Var region where the couple had collaborated since 2011 with a family of French winemakers to produce a rosé wine, only after the failure of negotiations with her ex-husband.

Motivation: Brad Pitt asked for a deal “that would contractually prevent him from talking (…) about the physical and emotional violence” committed against her and their children.

In June, the actor accused his ex-wife of having “evil intentions” against him when he sold his shares in the estate to Yuri Shefler. His lawyers have invoked alleged links between this Russian tycoon and the entourage of President Vladimir Putin, damaging his image.

The billionaire is however a longtime critic of the Putin regime and had confronted justice in 2002 with the Russian state.