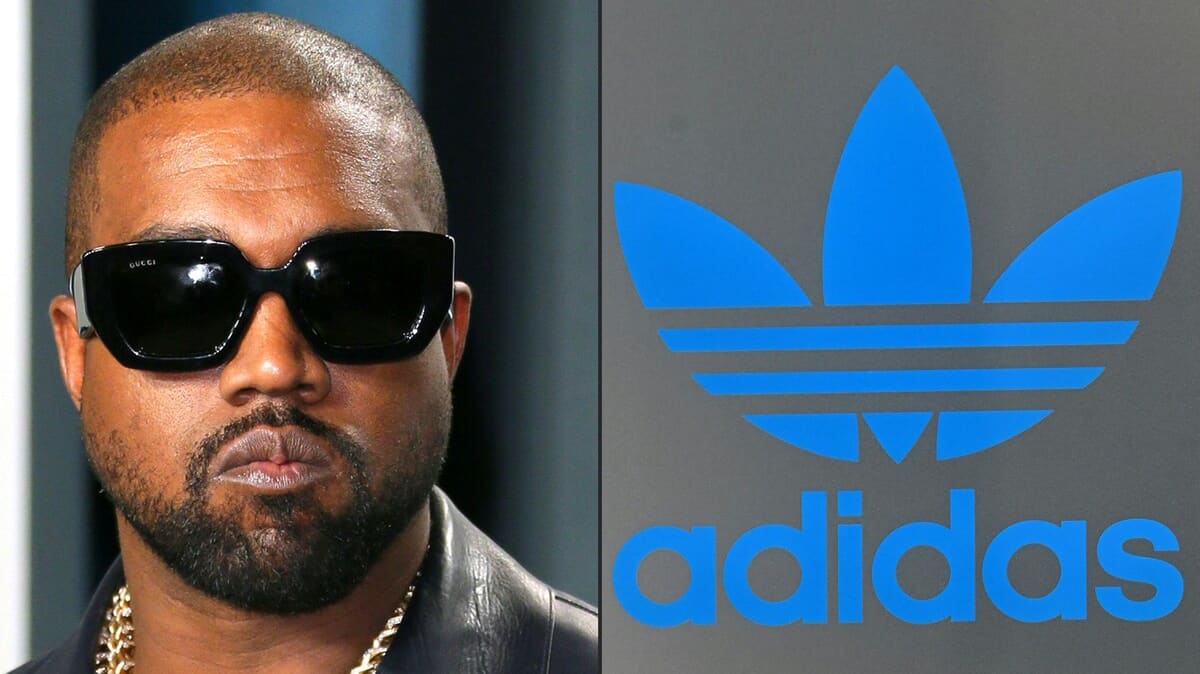 New controversy for Kanye West: his former partner Adidas announced on Thursday the opening of an investigation after the group’s employees accused the rapper of inappropriate sexual behavior and intimidation.

• Read also: Kanye West will run for the US presidential elections in 2024

The German sports equipment maker, which ended its ties with Kanye West in October following anti-Semitic remarks, is accused of turning a blind eye to these actions.

A poll from the American magazine RollingStone unveils these allegations, which are based on testimonials from former Adidas employees who worked for sneaker brand Yeezy, co-developed with Kanye West.

The rapper is accused in the magazine of having presented pornographic videos and photos – including an intimate photo of his ex-wife Kim Kardashian – to Adidas employees and of having behaved inappropriately towards them for years.

Several former Adidas top executives sent a letter to the group’s leaders this week to convey their grievances.

“It is unclear at this time whether the allegations made in an anonymous letter are true,” Adidas said in a statement.

“However, we take these allegations very seriously and have made the decision to immediately launch an independent investigation into the matter,” he added.

According to RollingStoneFormer executives working for the Yeezie brand accuse the company of failing to sufficiently protect its employees from Kanye West’s “evil predatory behavior” against women.

The latter believe they have experienced “years of verbal abuse, vulgar invectives and intimidating maneuvers”.

“In recent years, Kanye West “has lashed out at female ‘collaborators’ with offensive comments, resorting to disturbing sexual references when commenting on sneaker designs,” the letter complains.

Rolling Stone recounts a 2017 scene at an Adidas factory in Qinyuan, China, where the rapper came to examine shoe prototypes. Then, according to the magazine, he began shouting his displeasure at the outcome before walking up to an employee and hurling at her, “I want you to make me some shoes that I can ‘fuck’.”

In the letter, Adidas’ management is criticized for turning off its “moral compass” by “ignoring both Kanye’s inflammatory public behavior and complaints from the Yeezy team.”

The sportswear brand cut ties with Kanye West in October over his anti-Semitic remarks.

A few days earlier, the rapper, who says he suffers from bipolar disorder, appeared wearing a T-shirt with the slogan “White Lives Matter” at a fashion show in Paris.

This slogan, used by the American far right, hijacks the name of the “Black Lives Matter” movement, which fights against racism against African Americans.

The collaboration between Adidas and the American star has long been one of the most successful in the fashion world.

Developed since 2014, the Yeezy sneaker collection has enjoyed phenomenal success that has helped make Kanye West a billionaire.

Along with Beyoncé, Stella McCartney and Pharrell Williams, Kanye West has been among the celebrities Adidas has partnered with to attract customers in the lifestyle segment.

Relations between the two partners had deteriorated significantly in recent months in connection with the star’s various escapades.

“Ye”, the rapper’s nickname, was suspended on Twitter after he wrote that he allegedly attacked Jews in a post that was later deleted by the social network for breaking its rules. He has also been suspended from Instagram.