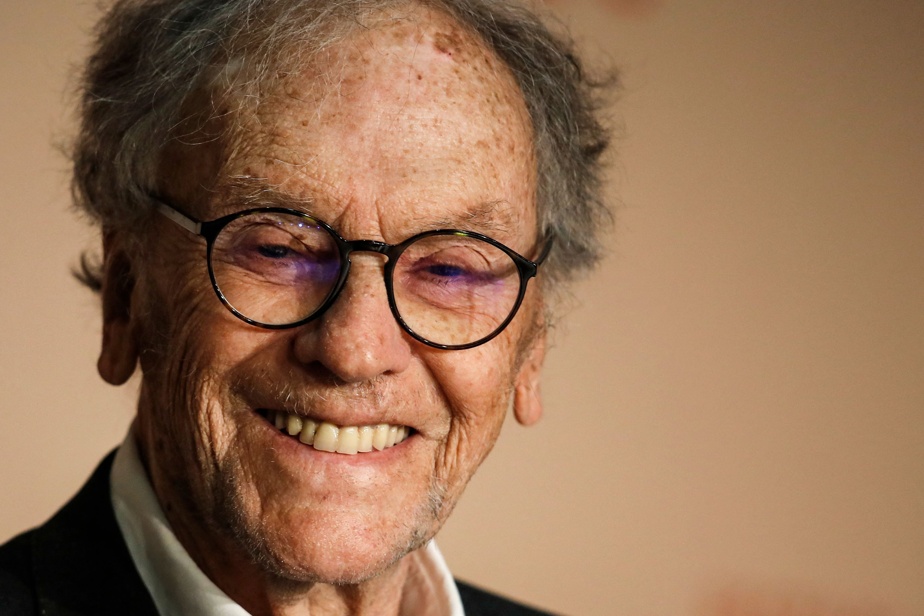 (Paris) Key figure of French cinema and theater, famous for his role in A man and a womanJean-Louis Trintignant died on Friday at the age of 91.

The actor of And God created woman And Lovewho was said to be seriously ill, died “quietly, of old age, this morning, in his home in Gard (southern France), surrounded by his loved ones,” indicated his wife and family members in a statement sent to the ‘AFP.

His funeral will take place in private.

The life of the actor, with an enveloping voice, has been marked by several dramas, including the death of his daughter Marie, an actress, killed in 2003 under the blows of her partner, singer Bertrand Cantat. Drama that had caused a sensation and from which he had never recovered.

“Inside me everything is destroyed”, he confided after the tragedy that led him to leave the set for ten years.

French President Emmanuel Macron on Friday greeted the memory of an “extraordinary artistic talent” who “accompanied our lives a little through French cinema”. “It’s a page that turns”, added the head of state, referring to the actor’s “soft voice”.

Entered the history of cinema with A man and a woman by Claude Lelouch, where he played a pilot in love with Anouk Aimée on the beach of Deauville, Jean-Louis Trintignant won an interpretation award at the Cannes Film Festival for Z by Costa-Gavras in 1969 and a César as Best Actor for Love by Michael Haneke, Palme d’Or 2012.

His last appearance on the big screen dates back to 2019 with The best years of a lifewhere he found his partner Anouk Aimée and director Claude Lelouch.

He also made a quick appearance, on camera, at the Cesars 2021 ceremony, where he appeared greatly belittled.

A voice and a smile

“He was the first actor to say yes to me. Seven films, seven times he has offered me his talent, ”said Claude Lelouch with emotion on RTL radio, praising“ the most beautiful voice we have heard in the theater and in the cinema ”. “He left us his scars. He was an extraordinary man […] I owe him everything, “he continued.

“After Belmondo, another brother is leaving and I am shocked,” reacted to AFP Alain Delon, 86, who had shot with him in Story of the policeman by Jacques Deray (1975).

“He was a rare person, who confused in a good way. A great actor. He has worked all his life with his tape recorder in hand saying poems and at the end of his life, well for the past four years, he has shocked everyone by saying wonderful and wonderful poems. And he has made great films, obviously Lelouch, but there is also The conformist, Redfinally superb films ”, reacted on BFMTV his ex-wife Nadine Trintignant, mother of his children.

“He embodied all the passions and torments of humanity role after role”, reacted on Twitter the French Minister of Culture, Rima Abdul Malak.

His phlegm, his voice and his magnetism make his presence recognizable for millions of viewers around the world.

Born on 11 December 1930 in Piolenc, southern France, this son of an industrialist took Charles Dullin’s comedy lessons in Paris before making his stage debut in 1951.

It’s the movie And God created woman (1956), by Roger Vadim, who sensationally reveals it. He and Brigitte Bardot, his playmate, plays a husband who is dying to death. In real life, however, the opposite is happening. A loving passion is born with “BB”.

He will then chain successful films together with all the main film directors: Costa-Gavras, Claude Lelouch, Éric Rohmer, Michael Haneke, Claude Chabrol or Patrice Chéreau. In total, he starred in nearly 120 films.

He had left the cinema after receiving the César for his role in Love.