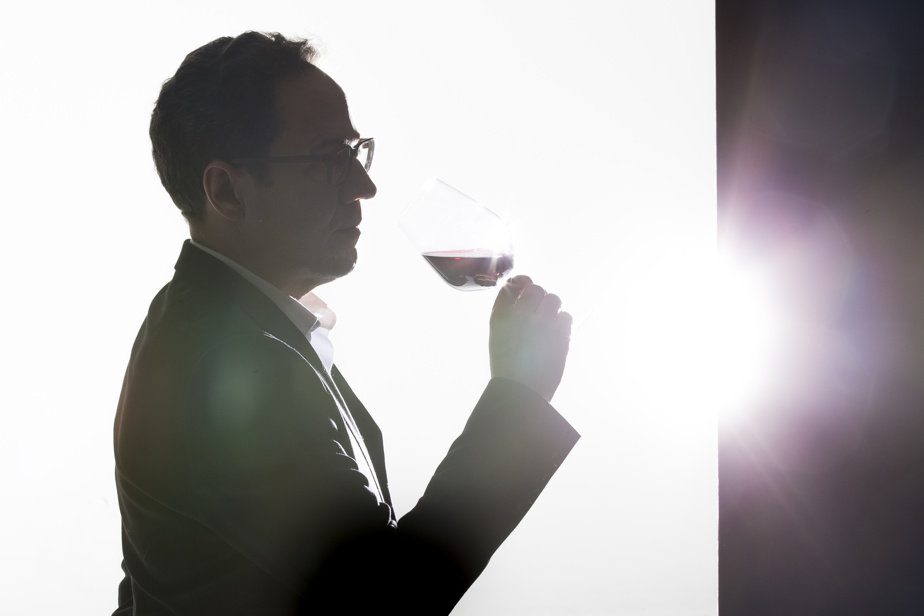 Mr. Chartier, who has lived in Barcelona for six years and will return to Quebec this month for the first time in three years, will present the “Sony AI Gastronomy” at the inaugural E-AI event next Tuesday at noon.

This extraordinary project, to which more than 400 people at Sony are contributing and for which François Chartier has been appointed as special adviser, is being prepared without much publicity. It was just starting out and has recently entered a second phase, where you can present an easy-to-use application. “It’s Sony: when they’re ready, they push the multimedia machine,” explains Mr. Chartier. I think the chefs will come on board. ”

Basically, there was a chance meeting in 2017 between Sony officials, who wanted to invest in artificial intelligence projects, and the Barcelona-based Quebec sommelier. “My specialty isn’t artificial intelligence, it’s flavorings,” he explains. We know little about it, but Sony already had a foothold in gastronomy: they were the agents for 25 years of chef Joël Robuchon. “

What they say is that they are basically there to help artists, in music, in cinema, in video games. And the chefs, the gastronomes, are artists.

One thing led to another, we decided to integrate all the aromatic science of molecular harmonies developed in the books of François Chartier into a gigantic database. The project is presented at the first Science & Cooking international congress, held in 2019 in Barcelona, ​​”this city that has become the capital of gastronomy” thanks to the creativity of its chefs. He will also conduct a series of videoconference interviews with the most important of them and involve them in experimenting with this new possibility.

Beyond the molecular harmonies, the database has been enriched with millions of other information, explains Mr. Chartier. “It’s even bigger: we include geolocation, season, colors, textures, new techniques, styles, from Bocuse to your grandmother, passing through the local bistro. ”

This AI, he summarizes, is “like a sub-chief, but of a high level, capable of ‘challenging’ the creator”. A few examples: she is asked to make a soy sauce dish, suggests chocolate. “The chef changes his mind and wants to work with chocolate, he wants the crunch. There is a dialogue. ”

Who, apart from François Chartier and his AI, knew that nori and raspberry share the same aromatic molecules? “However, there is no recipe that combines the two. If we put them together, 1 + 1 = 3! ”

AI will not replace the cook, he specifies, but will serve above all to inspire him, to suggest new paths that he can follow or avoid at will. He believes the time has come when two years of a pandemic have weakened this field, which he observed in twenty interviews on Enlarge with the best chefs and, among other things, two producers of wine and sake.

“We wanted to capture this moment of fragility they were in at that moment, to see how new technologies could help them be more creative and get out of stasis. ”