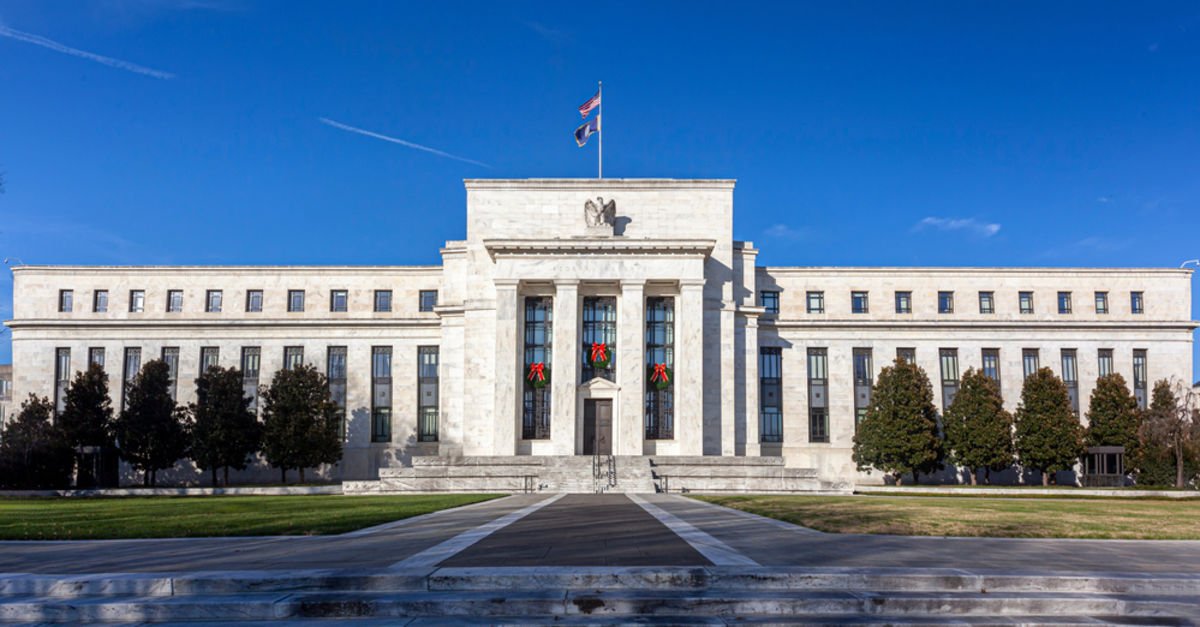 Therefore, the Fed achieved the strongest rate hike since 1994.

In the text of the decision, the Fed stressed that it has a strong commitment to return to the 2 percent inflation target. The text stated that the Fed will continue to reduce its Treasury and mortgage-backed securities.

The resolution passed 1 to 10. Kansas City President Esther George, one of the Fed’s hawkish figures, voted in favor of a 50 basis point rate hike.

The text notes that overall economic activity appears to have recovered after the contraction in the first quarter.

The dot chart, which reflects Fed officials’ expectations regarding interest rates, shows that the aggressive tightening cycle will continue.

The Fed said in the resolution text that inflation remains high, reflecting supply and demand imbalances associated with the pandemic, energy prices and wider price pressures.

Powell: At our next meeting, an increase of 50 or 75 basis points is likely

The highlights of Powell’s statements are as follows:

“The country’s economy has gone through a lot over the past 2.5 years and has proven resilient. In line with our congressional maximum employment and price stability goals, we have a very clear picture ahead of us right now. The labor market is incredibly tight and inflation is very high.

We have seen growth this quarter and consumption has remained very strong. Conversely, investment growth slowed. Activity in the real estate sector has also begun to subside. Unemployment has been at its lowest in nearly 50 years and wage growth has soared. Improvements in the labor market have spread to the base. Both the demand for work and the demand for work are strong.

Supply problems persisted longer than expected and price pressures spread to many goods and services. The increase in the prices of crude oil and other raw materials is due to the Russian invasion of Ukraine. This situation pushes up the prices of food and energy, pushing up inflation.

People hear major inflation, major inflation is important to expectations. No signs of a general slowdown in the economy. The US economy is well positioned to handle higher interest rates. We don’t see a price-wage spiral. We still believe the economy can make a soft landing. We will carefully examine the reasons for the rigidity of high inflation.

There is always a risk of going too far or falling behind in monetary policy. There is no reason to expect monetary tightening to cause liquidity problems.

The balance between supply and demand must be guaranteed in the real estate market. Home prices may continue to rise due to supply shortages despite rising interest rates. The US economy appears to be strong. The economy is still healthy. At our next meeting, an increase of 50 or 75 basis points is likely. “

The median expectation of economists who participated in the Bloomberg survey was to raise the interest rate range by 50 basis points to the range of 1.25-1.50 percent.

Of the 98 economists surveyed, 33 expected interest rates to rise by 75 basis points and 65 by 50 basis points.

Fed Chairman Jerome Powell reported a 50 basis point hike in interest rates for this meeting and for July at the Federal Open Market Meeting in May, but following May’s inflation data, many institutions raised their forecasts. while an increase of 75 basis points was priced in the future.

Despite the Fed tightening cycle up to the June meeting, inflation was at the highest levels of the last 40 years.

According to the latest data, annual inflation in the country in May rose to 8.6% from 8.3% in April.

The median forecast of the economists surveyed by Bloomberg was that inflation was 8.3%. The biggest increase was in the costs of food, fuel and housing.

Energy prices rose 3.9% on a monthly basis and the annual increase reached 34.6%.

Along with inflation, inflation expectations also rose to record highs.

The New York branch of the US Federal Reserve (Fed) reported that short-term inflation expectations of US consumers peaked again at 6.6%.

According to the results of the survey conducted with the participation of around 1,300 households, the median short-term inflation expectation for the next 12 months increased by 0.3 percentage points to 6.6 percent.

Short-term inflation expectations, which fell from the previous month’s record level, thus reached their highest level since 2013, when the survey was resumed.

There was a strong demand for a raise from the famous names in the market.

After inflation peaked in 40 years, the Fed, one of the leading names in the market, called for an aggressive hike in interest rates.

Pershing Square founder Bill Ackman said that the Fed’s 75bp hike in interest rates today and in July would improve confidence in the markets, and a 100bp hike would be better too.

Jeffrey Gundlach, CEO of DoubleLine Capital, took it one step further and called on the Fed to raise interest rates to 3% at once.