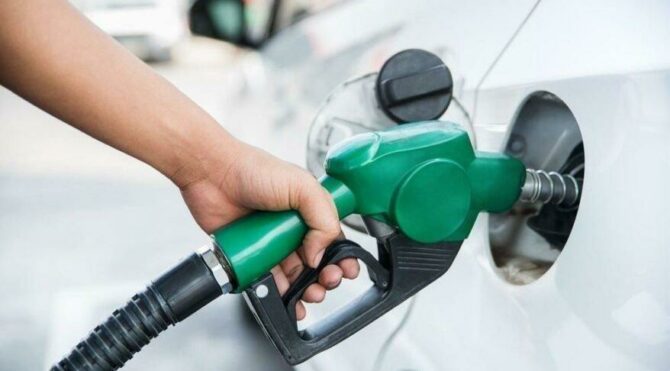 As fuel prices are breaking records after a record one, car owners are wondering if the rise will continue. However, news from the oil market raises the expectation that the price increase will continue. 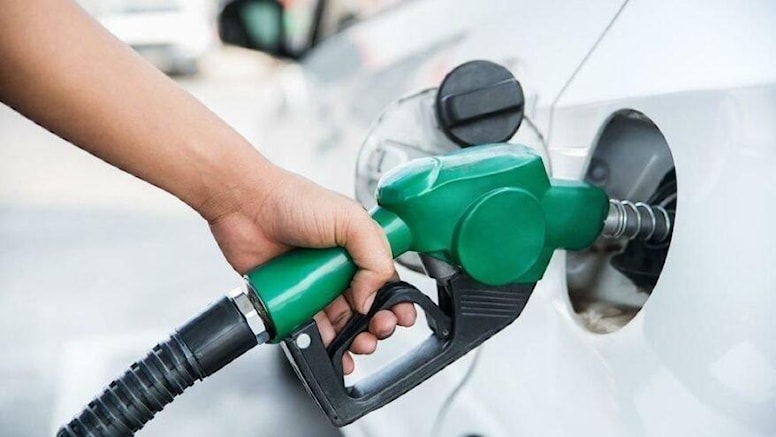 As oil prices rose to their highest level in recent years in global markets following the Russia-Ukraine war, record fuel prices in Turkey continue to drive both car owners and push up on inflation.

While fuel prices have soared to $ 5 per gallon (3.78 liters) in the US, vehicle owners in the UK have started spending around £ 100 ($ 125) to fill the vehicle’s average tank. In Turkey, on the other hand, the liter of petrol and diesel has reached the limit of 30 TL.

Oil prices are an important factor in the direct determination of fuel prices in Turkey. As finished petroleum products are refined from crude oil, if the price of crude oil rises, the prices of all finished products also rise.

Therefore, the price of gasoline and diesel sold in Istanbul increased from TL 13 at the beginning of 2022 to TL 28. The average increase in fuel prices was around 115 percent this year.

Vehicle owners and businesses only have one question in mind. Will the price of fuel rise further? Experts are not optimistic about this. Following the rapid spread of the coronavirus in China, stringent isolation measures in Shanghai, one of the country’s largest regions, have long been suppressing oil prices.

Prices, which have risen sharply since March due to the war between Russia and Ukraine, have not increased at the expected pace due to the negative impact of oil demand from China, the world’s largest oil importer. However, in early June, China’s lifting of measures in Beijing and easing of measures in Shanghai also increased price concerns.

‘NEVER SEEN THIS IN THE LAST 50 YEARS’

According to the Bloomberg report, Gary Ross, an oil consultant with Black Gold Investors who deals with energy investments, said: “I have never seen a combination of these conditions in my career in the past 50 years. The world has very few stocks and China is returning in the midst of a global outage. “

“We’re at $ 120 without China, so oil will go up when China comes back,” said Amrita Sen, chief oil analyst at Energy Aspects, which deals with energy research. Sen said: “The demand continues despite the high prices because people want to travel. In addition, the demand from governments around the world to subsidize prices is on the rise ”. According to experts, government subsidies prevent a fall in demand, despite high prices.

However, oil producers are reluctant to increase their oil supply, either due to their high profits or a lack of capacity. Saudi Arabia’s Energy Minister Prince Abdulaziz bin Salman said insufficient investment in energy and the downward trend in refining capacity contributed significantly to the fuel shortage.

The Organization of Petroleum Exporting Countries and its allies (OPEC +), on the other hand, promised to increase production more than expected earlier this month, but expectations that this move could curb the excessive increase are low. 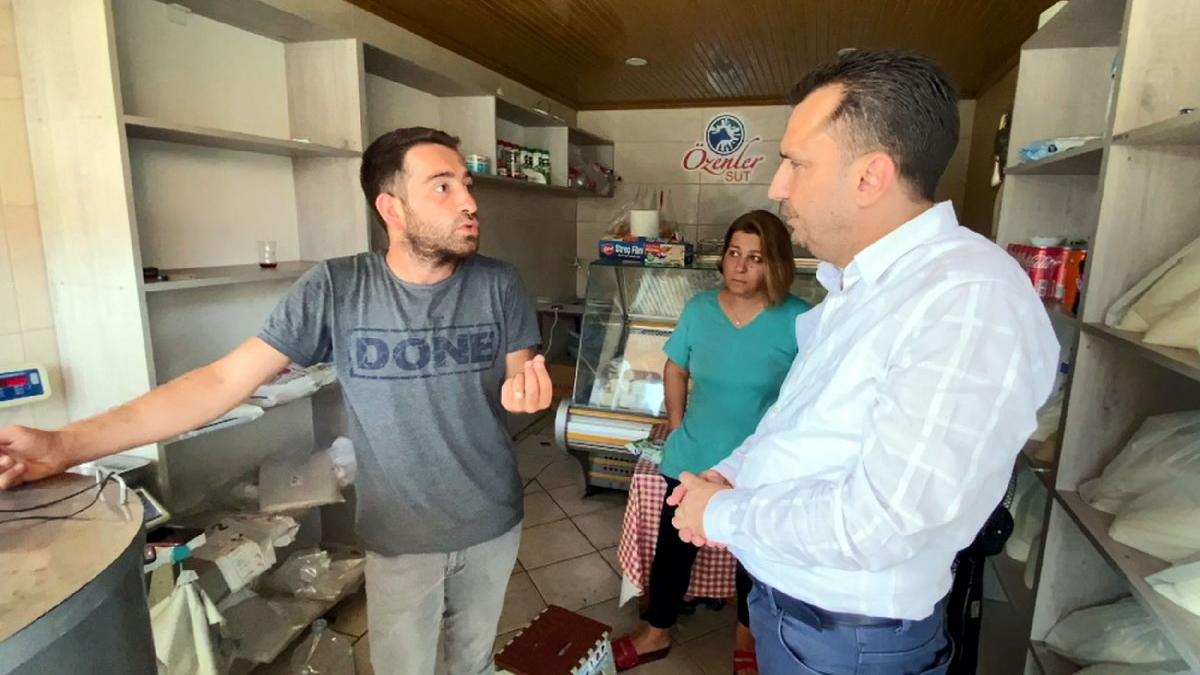