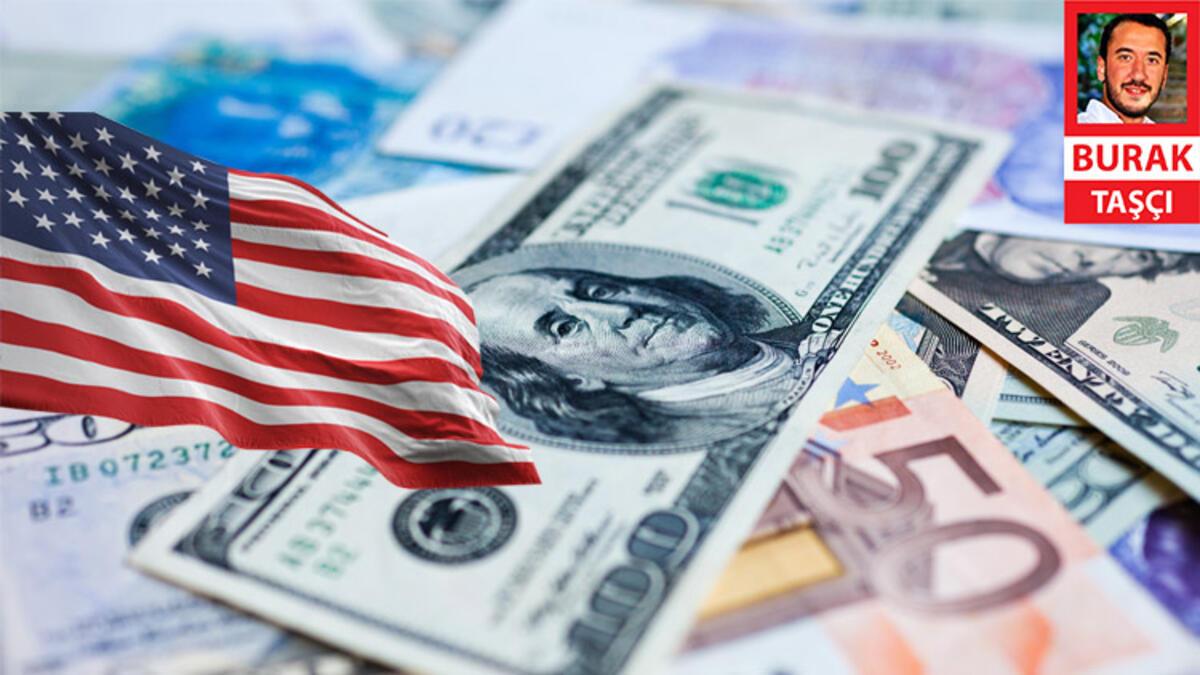 The problem of inflation continues in global economies. While the Fed has made its moves to fight inflation, which peaked in 40 years, there are no positive signs in the near term. The US Federal Reserve, the Fed, raised interest rates by 75 basis points, the highest interest rate hike in 28 years, and raised the interest rate to 1.75%. While inflation in the United States was 8.6 percent, real interest rates remained quite low.

The Fed has initiated the process of shrinking its balance sheet and, while it continues to struggle with moves such as decreasing the supply of dollars on the market, return on investment on deposits, falling inflation by partially slowing the economy, the highs Global oil, commodity and food prices are starting to block the steps taken.

THE RUSSIAN-UKRAINE WAR HAS RAISED THE BALANCE

Russia’s attacks on Ukraine last March caused prices to rise around the world in a short time. The two countries, rich in minerals and gas used to produce oil, natural gas, food and chips, are having a hard time due to the war. While the goods and supply chain were disrupted due to economic sanctions against Russia, production in Ukraine stopped due to the heavy effects of the war. Disruption of goods and the supply chain has caused global problems. Due to the sanctions imposed on Russia, the prices of natural gas and oil have risen significantly and the prices of food products have risen accordingly.

Although economic sanctions imposed on Russia by countries such as the EU, the US and the UK raised concern in the short term, this situation began to reverse later. In wartime, 154 Russian rubles were bought for 1 dollar, today only 55 Russian rubles are bought for 1 dollar. When we look at the pre-war rankings, the Ruble has been in the 60-70 range for a long time. In other words, 60-70 rubles could be bought for 1 dollar. Russia, a major player in the war in an ongoing war, has increased the value of its currency despite all the sanctions and reactions. The ruble is trading at its highest level since June 2015 against the US dollar.

Russia’s high income from commodity exports, decreased imports due to sanctions and the fact that capital controls are in place are among the factors that have helped the Ruble to strengthen. 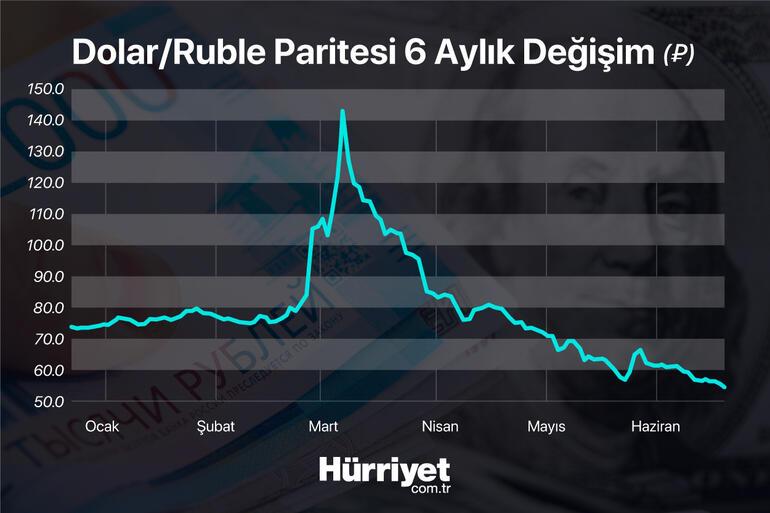 EURO / DOLLAR EQUALITY MAY BE LESS THAN 1

The Danish Danske Bank made a surprising analysis for the euro / dollar parity. The bank said the euro could lose strength against the dollar due to weak growth and high inflation. It was noted that the weakening of the euro against the dollar could continue towards the 0.80-1 range for fear of entering a period of stagflation.

Danske Bank analyst Lykke Merklin said, “We can continue to see a downward graph of the euro / dollar parity over the next 2-5 years and decreases in the 0.80-1.00 range.” 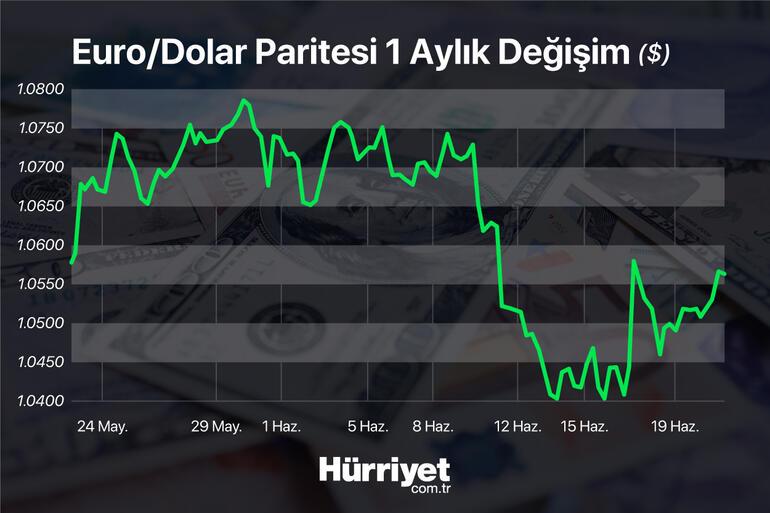 Stagflation: The coexistence of stagnation and inflation in the economy is called stagflation.

IS THE US ECONOMY GOING DOWN?

While GDP projections for the US economy have been revised downward, the likelihood of entering a recession has been raised from 15% to 30%.

THE SECOND QUARTER GROWTH DATA WILL BE DETERMINED

Economists also said that when they cumulatively calculated, the likelihood of the US economy going into recession increased from 35% to 48% over the next 2 years.

Goldman Sachs economist Jan Hatzius said rising energy prices and the measures the Fed will take against inflation could change the outlook for recession. “We expect recession risk early loading,” Hatzius said. This is due to the fact that the growth path is currently lower and that the Fed will not be able to respond strongly to high inflation if energy prices rise rapidly, “he said.

Savings rates for US citizens have dropped to a 14-year low. The savings habits of the American people have thus changed. In April, Americans were only able to save 4.4 percent of their disposable income. In the same period of the previous year, this rate was 12.6%.