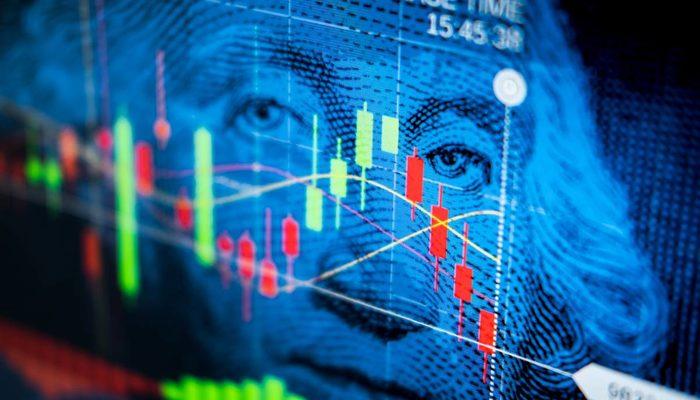 The dollar index rose 0.5% to 104.8 on the day, approaching the 105 level, which is the nearly 20-year high seen on May 13. Rising US inflation to its highest level in 41 years, concerns about a global economic slowdown, and strengthening views that the Fed may raise interest rates more drastically than directives are causing demand for more to rise. dollars on a global scale.

The Japanese yen continues to decline and has been at the top of the global markets agenda in recent weeks. The yen tumbled to an all-time low as the gap between Japanese and US bond yields widened against the dollar. After hitting 135.2 during the day, the dollar / yen parity stabilized at 134.4 in the following minutes. The yen has fallen more than 15% against the dollar since March, while the Bank of Japan (BoJ) has so far resisted pressure to tighten monetary policy, allowing the country’s currency to weaken. 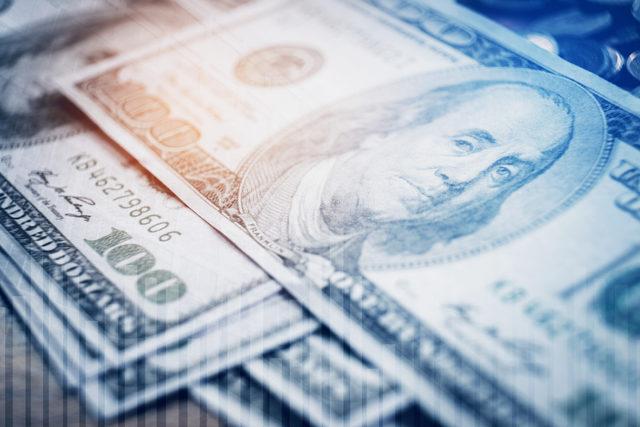 IT CONTINUES TO INCREASE VALUE AGAINST THE OTHER CURRENCY

On the other hand, the euro, pound and Swiss franc also dropped to four-week lows against the dollar on the day.

Created in 1973, the dollar index is used to measure the dollar’s value against the euro, Swiss franc, Japanese yen, Canadian dollar, British pound, and Swedish krona. The euro makes up 57.6 per cent of the basket, followed by the yen with 13.6 per cent. The pound weighs 11.9 percent, the Canadian dollar 9.1 percent, the Swedish krona 4.2 percent and the Swiss franc 3.6 percent. The appreciation of the dollar against these currencies brings with it the rise in the index. The decrease in the value of the index indicates that the dollar has lost value on a global scale.

THE DOLLAR GETS SUPPORT FROM THE EXPECTATIONS OF THE FED

Analysts say concerns about high inflation, rising expectations of the Fed’s interest rate hike and concerns about economic growth are leading investors to turn to the dollar, which they see as a safe haven. 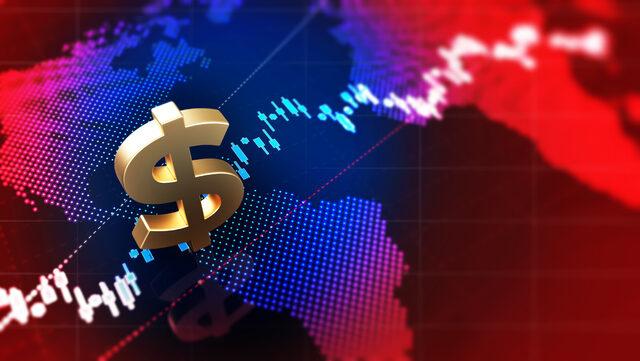 Stating that market volatility could continue until the Fed’s interest rate decision announcement on Wednesday, analysts said the inflation outlook data and explanations will be followed closely. The Fed is expected to raise interest rates by 50 basis points at this month’s meeting.

With all these developments, the dollar / TL rate started on the first trading day of the week with a rise. The exchange, which opens at 17.11, is currently at 17.26. The increase is close to 1%.

Gasoline excursion! The liter was 30 lire