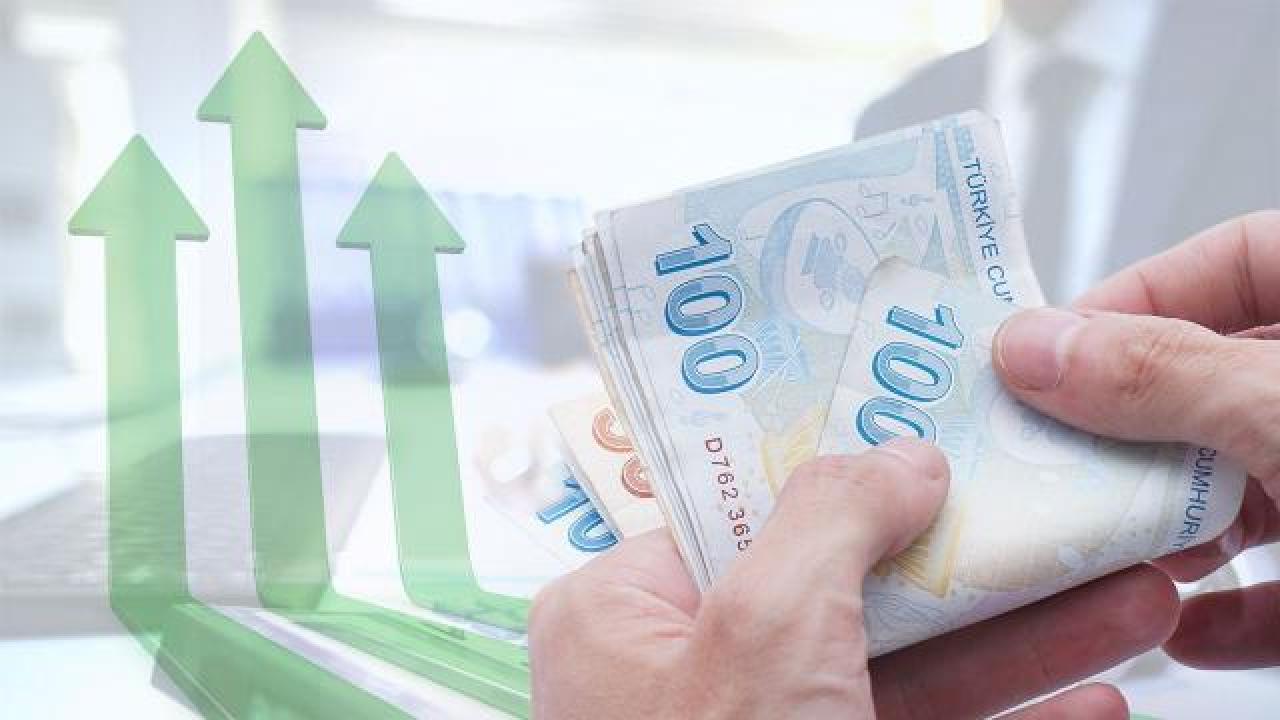 The eyes of millions of employees are on the rate of increase to be made in July.

Minister of Labor and Social Security Vedat Bilgin, pointing to the month of July, announced that a study was being conducted to make employees smile in the face of inflation.

So who will get how much? Ankara University lecturer Yıldırım Beyazıt Tarkan Zengin rated it on TRT News.

-How much will civil servants and pensioners receive with the inflation difference?
-Is there a provisional increase in the minimum wage?

Yildirim Beyazit University of Ankara. Teacher Tarkan Zengin, “Who will get a raise in July and how much?” He answered questions like TRT Haber. pic.twitter.com/ql5uz5NlNt

Saying that the salaries of civil servants or civil servants are determined according to the sixth term collective agreement, Zengin said: “Here there is a 7% increase in the second 6 months of 2022 and there is an inflation difference. Currently, the inflation figure in the 5-month consumer price index is 35.64 percent, but in the calculations it is approximate. As a result, the difference in inflation is 28.14 percent. Of course, there may be some. deviations in this. Therefore, an increase of 35.64 percent is in your pocket, except June. The Central Bank’s inflation forecast is 3.77. If this forecast is fulfilled, it will be close to 40 percent. There is a high likelihood that there will be an increase, “he said.

Recalling that there are also those whose salaries are determined based on public employee indicators, Zengin provided the following information:


“Bağ-Kur workers and retirees also receive an increase based on the CPI rate of the last 6 months. They also have an increase in their pocket of 35.64 percent. It will be close to 40 percent again, reflecting the Central Bank’s expectations. 3.77 per cent. Old age, disability salaries, home care and relatives of martyrs will also increase at this rate. If we look at the big picture, there will be an increase of almost 40 per cent in the salaries of a population that exceeds 20 million A further budget proposal was presented to the Grand National Assembly of Turkey.


Will there be an increase than expected?

Tarkan Zengin said: “A 40 percent increase is planned for July. Our honorable president, Minister of Labor and Social Security is talking about further increases that can be made, including the minimum wage. Or they can be raised to about 4000 TL. Apart from this there is talk of a further increase that can be given to public employees and retirees. In January workers and Bağ-Kur Retirees were granted a 25.47% increase. Civil servants and retirees were increased by 30.95% due to the difference in inflation. There are already 2-3% expectations of Bağ-Kur workers and retirees, “she said.


It will be announced on July 4th

Noting that the focus is on increases at the moment, Zengin said: “Starting January 15, 2023, a further 21-22% salary increase will be given, especially those whose additional indicator has changed from 3000 to 3600. We are talking about the increase to be given based on inflation: “With the inflation data to be announced on Monday 4th July, the 6-month inflation will be fully determined. According to him, the increase will be determined, “he said.

Stating that there are 657 employees and contract employees in the public sector, Zengin provided the following information:

“These increases are also given to public sector contract workers. But there are also those who have the qualification of public sector workers. They will also be given according to the timing of their collective agreements. Even if this is not at the rate that is will verify, they will also receive a raise “.