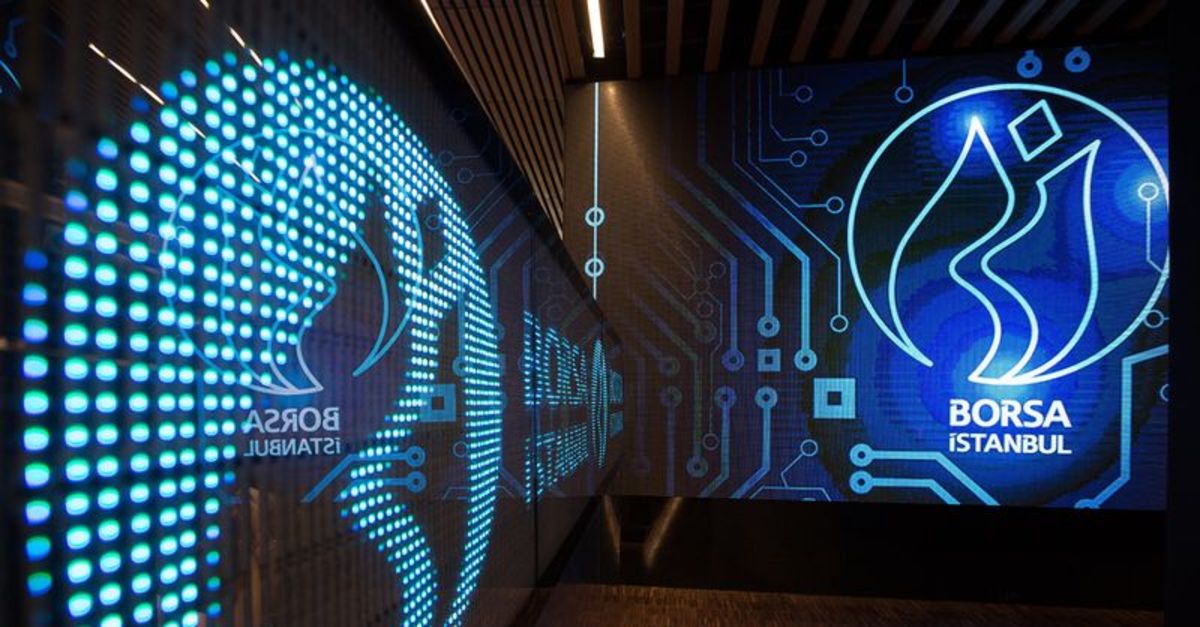 The principles relating to the use of TL commercial cash loans announced yesterday by the BRSA will also impact publicly traded companies.

According to calculations made by the Bloomberg HT Research Unit, there are 110 companies that have more than 10% of their foreign exchange positions in surplus or sales revenue over the past year.
Once the principles of the regulation are clarified and the conditions for using the foreign currency surplus of these companies are determined, this will have an impact on these companies’ use of the TL loan.

Whether companies will be able to use credit if they return to KKM or use assets such as Eurobonds will be defined when the regulatory principles are clarified.

The limit is 15 million lire

According to the new conditions announced by the Banking Regulation and Supervision Agency on TL commercial loans; Companies with FX cash assets above TL 15 million will not be able to use new TL cash business loans if this asset exceeds 10 percent of their business or sales revenue. Companies whose foreign currency assets do not exceed TL 15 million will not be able to increase their foreign currency assets beyond TL 15 million if the loan is used. In the statement, “It has been decided to make this assessment on consolidated financial statements for companies that are required to prepare consolidated financial statements under the accounting and financial reporting standards published by the Public Oversight, Accounting and Auditing Standards Authority.”

Notwithstanding the rule, limited to companies that cannot use foreign currency loans in accordance with relevant legislation, independent auditing institutions authorized by the Public Supervisory, Accounting and Auditing Standards have determined that these companies have a net deficit in foreign currency within 3 months from the date of the loan request to the bank It has been decided that these companies will be able to grant commercial cash loans in TL only for the period of 3 months following the date of request, limited to the position gap determined in question, provided that they go to the bank with the documents approved by these institutions.

In the prepared table, the assets of BIST ALL companies and their sales revenues for the last year (1Q21 / 1Q22) are taken as a basis, and the larger figures are taken as a basis. The table shows 10 percent of the large ones and those with positions below FX. The sorting was done based on the difference between fixed assets and sales revenue. Depending on the text of the regulation announced by the BRSA, an attempt has been made to list those that may be subject to the conditions that fall within the scope of the regulation. It does not contain final judgments, comments or ratings.

The data in this table was compiled by FINNET.