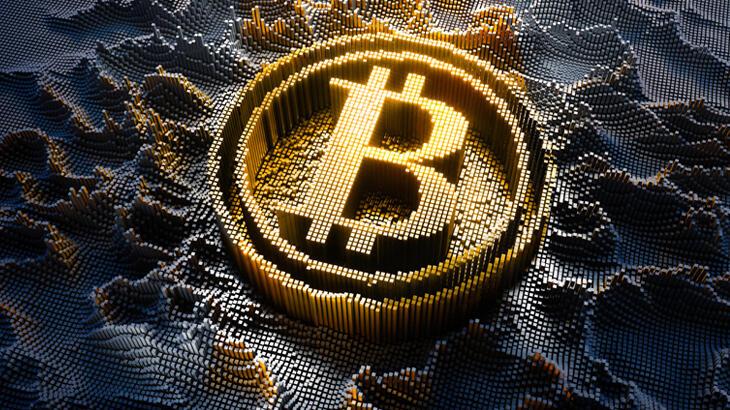 The cryptocurrency market also ended the month with losses. Bitcoin fell 37.29% in June, down sharply. The digital asset general turned upside down due to the effect of Bitcoin’s decline. Investors are asking themselves the answer to the following question; When will bitcoin rise?

THE WORST PERFORMANCE ON BITCOIN SINCE 2011

In the second quarter of 2022, Bitcoin lost 58% of its value. The wind of sales in the cryptocurrency market is also reflected in the altcoins. Ethereum fell 44% in June.

In recent days it has been observed that the consolidation in Bitcoin is progressively decreasing. The calm trend in Bitcoin shows that investors are exiting the market.

BITCOIN BEYOND THE CRITICAL THRESHOLD

WHEN WILL BITCOIN INCREASE?

Beginning in March, with the US Federal Reserve (Fed) starting to raise interest rates, the decline in the cryptocurrency market and stocks gained momentum. During the period of the pandemic, extremely accommodative monetary policy practices led to a sharp increase in risky assets. As shares rose, Bitcoin broke the all-time record with $ 69,000.

The bullish season of the cryptocurrency market has come to an end, with the end of the pandemic and the rise in interest rates by central banks to counter the rise in inflation globally.

Although central banks have raised interest rates, global inflation is still strong. While inflation in the US has broken a record for 41 years, the Fed’s interest rate hikes have not been effective in declining the overall price level.

With the end of the hawkish stance on the part of central banks, cryptocurrencies are expected to rise again.

YOU MAY BE INTERESTEDWhat’s the latest gold price situation?View the news