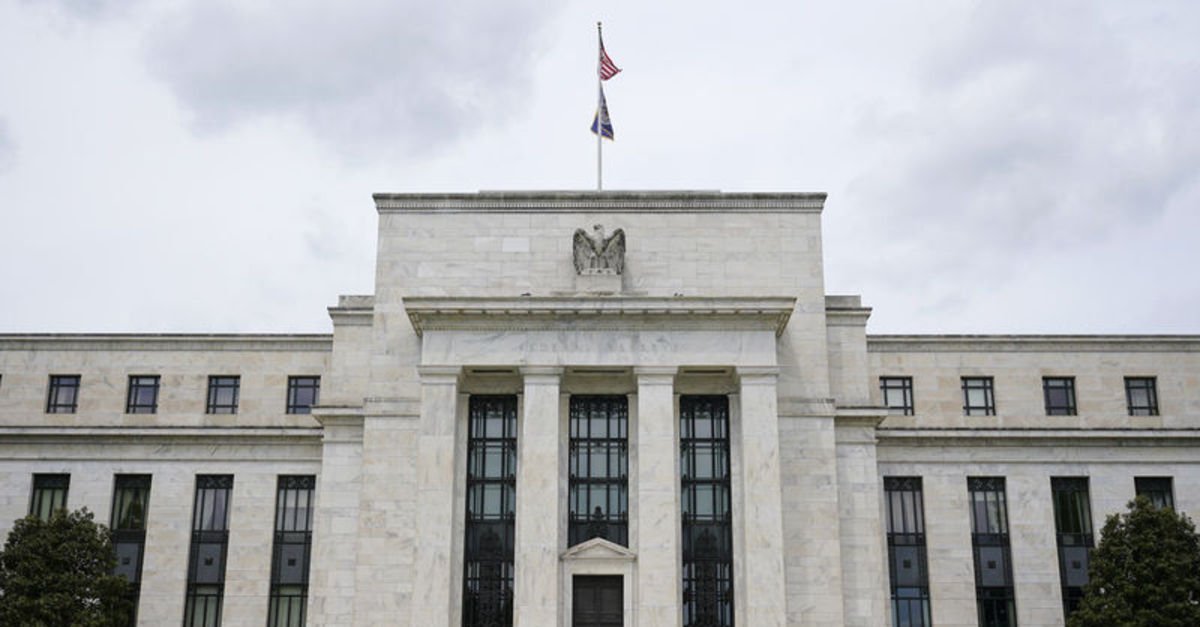 The devastation in the US stock market this year continues to worsen as the S&P 500 enters a bear market due to fears of an impending recession.

Investors continue to be skeptical and concerned that the Fed, while pursuing an aggressive tightening policy, may achieve a “soft landing” used to reduce inflation before the economy enters recession.

The median expectation of economists participating in the Bloomberg survey is to raise the interest rate range by 50 basis points to the 1.25% -1.50% range.

Of the 98 economists surveyed, 33 expect interest rates to rise by 75 basis points, 65 of which by 50 basis points.

Powell had reported a 50 basis point hike in interest rates for this meeting and for July at the Federal Open Market Meeting in May, but after US consumer inflation was announced at 8.6% at a peak of 40 years, many institutions have raised forecasts and 75 basis points in futures transactions. Increase point has begun to be valued.

News in the Wall Street Journal this week that Fed officials may approve a 75 basis point hike also supported these expectations.

If the Fed raises rates by 75 basis points, not only will this be the strongest increase since 1994, but it will also mean a change in the Fed’s communication, which generally signals its progress and prefers gradual steps. Such a step could increase the credibility of the Fed, which has been criticized for being lagging behind in fighting inflation, and could also run the risk of confusing markets for the next step.

What do the economists say?

Barclays senior economist Jonathan Millar, who was among the first to reduce the Fed’s rate hike expectation to 75 basis points, said: “The rule of thumb: If you’re worried about how your stocks will affect markets , act with caution. You are afraid of breaking something. But in this case it is worth breaking something. We are at a critical point where the Fed’s credibility appears to be starting to weaken.

Krishna Guha and Peter Williams of Evercore ISI told their clients in a note that once the Fed starts to rise 75 basis points, it will be hard to stop and this process could lead to a recession.

According to the Wall Street Journal report, former New York Fed Chairman William Dudley also said he expects a 75 basis point hike from this meeting, that aggressive rate hikes will spike unemployment, but he doesn’t expect a recession. in the next term.

According to Bloomberg Economics, Powell could signal a 75 basis point hike in interest rates for July, but the “dot plot” prepared ahead of market fluctuations this week and containing Fed members’ expectations may not reflect this.

Pershing Square founder Bill Ackman said the Fed’s 75bp rate hike today and in July will improve confidence in the markets, and a 100bp hike would be better too.

Jeffrey Gundlach, CEO of DoubleLine Capital, took it one step further and called on the Fed to raise rates to 3% at once. Leon Cooperman, chairman of the board of Omega Advisors, told CNBC that he expects oil prices or the Fed to push the US economy into a recession in 2023.

What happened after the rate hike by 75 basis points in 1994?

In November 1994, when the Fed had previously decided to raise interest rates by 75 basis points, the central bank tightened its monetary policy above inflation and managed to land a soft landing in the economy.

This hike was part of a series of interest rate hikes from 3 percent to 6 percent over the 13-month period between 1994 and 1995 by Alan Greenspan, who was then Fed chairman, to prevent warming. of the economy.

According to data from CFRA Research, after the 75 basis point increase in November 1994, inventories declined slightly and began to recover before the increase in February 1995.

Could the Fed achieve such a soft landing in 2022? The stock market has already lost 22% of its value and the Fed is working to catch up with inflation as it watches a tightening in the face of inflation in 1994, “said James Stack, President of InvesTech Researc and Stack Financial Management. The fact that the Fed is extraordinarily lagging behind today’s developments. While the Fed was supposed to raise interest rates with inflation signals early last year, it has continued its monetary expansion with interest rates. zero interest and infinite bond purchases.