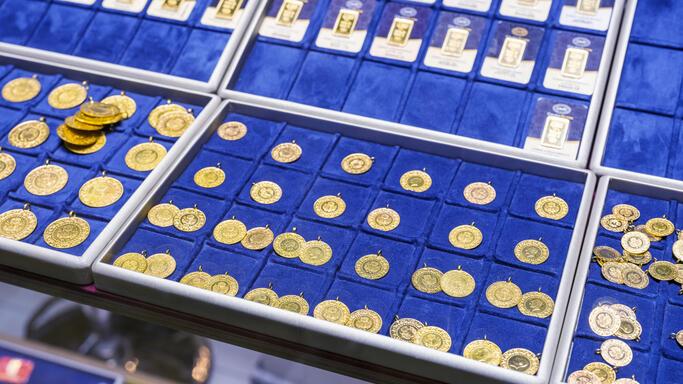 The price of the ounce of gold has been falling continuously since 9 March. Gold, which tested as high as $ 2,030 an ounce in March 2022, is now at $ 1,712. Gold is generally seen as a hedge against inflation. Inflation is on the rise right now. On the other hand, there is a decrease in the ounce of gold instead of going up. The reason for this is the increase in interest rates abroad. In particular, the rise in bond yields in the US leads investors in this direction and leads to the divestment of gold. After all, investors consider the opportunity cost. This causes savings on a global scale to turn into interest rather than gold.

When the Fed’s aggressive rhetoric and labor market data reinforced the rate hike by 50-75 basis points, the gold trend was sidelined. On an ounce basis, there has been a weak movement in a horizontal band since the beginning of the year.

So how does the gold question come back? Unless there is a significant correction in the US dollar and bond yields, we could see the weakness continue in the near term. However, the maximum level of the energy crisis towards the beginning of the year and the intensification of tension between countries will ensure that the levels of 2023 will be seen in the beginning of 2023.
In the short term, supports are at $ 1,687 and $ 1,670, while resistances are at $ 1,726 and $ 1,746 and $ 1,800.

Why does gold rise?

Gold is often seen as a safe investment and a store of value. It is a commodity where buyers are strong because it is also in demand as a commodity.
Speculators hoarding gold and benefiting from price movements also keep the gold price strong.

A continuous increase in the price of the ounce of gold should not be expected. Likewise, even if there are speculative movements in the price, it should not be viewed as an instrument that can be speculated. There are ripples underneath. However, as with a stock, it will not be a fair view to buy thinking that its price will double in a short time. Gold can be considered a kind of “defense tool”. It is a hedging instrument against the melting of the currency in the face of inflation. The demand for gold from the world’s largest funds, the raising of gold by central banks and the purchase of gold by pension funds for portfolio diversification are among the factors that keep the interest in gold alive. . 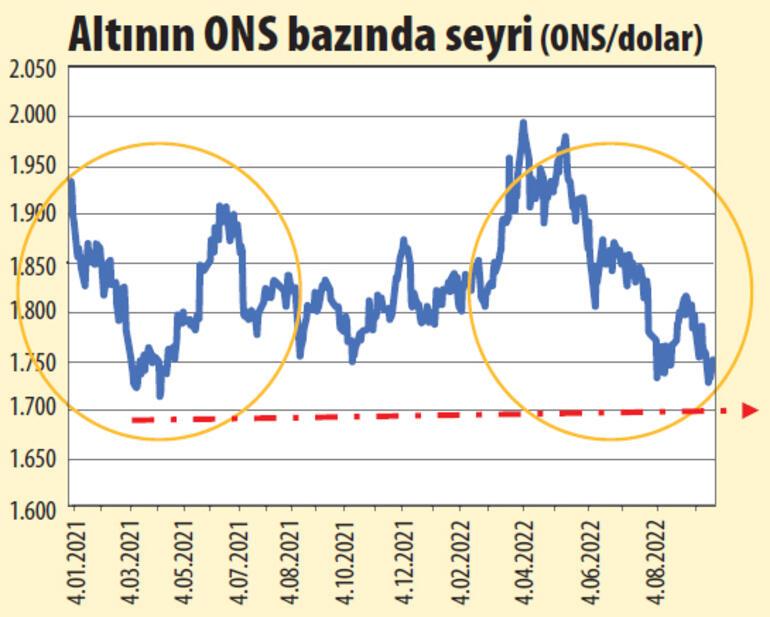 What does gold mean for the Turks? Why is he taking it?

The Turks trade mainly with gram of gold. He sees gold as a jewel. He describes it as a commodity that he holds for the long term and that retains its value. Therefore, the demand for gold is continuous in nature.

If gold buyers wait long, their returns can be high. Because when long-term comparisons are made, the gram of gold stands out among investment tools. On the other hand, gold, which is traded in dollars per ounce, is bought and sold in TL in the domestic market. Therefore, the increase in the dollar exchange rate causes the price of gold to rise in terms of TL.

In what direction is the trend in the price of gold gram?

Over the past 3 years it has increased by over 30 percent every year.

It has gained 32.3 percent since the beginning of the year.