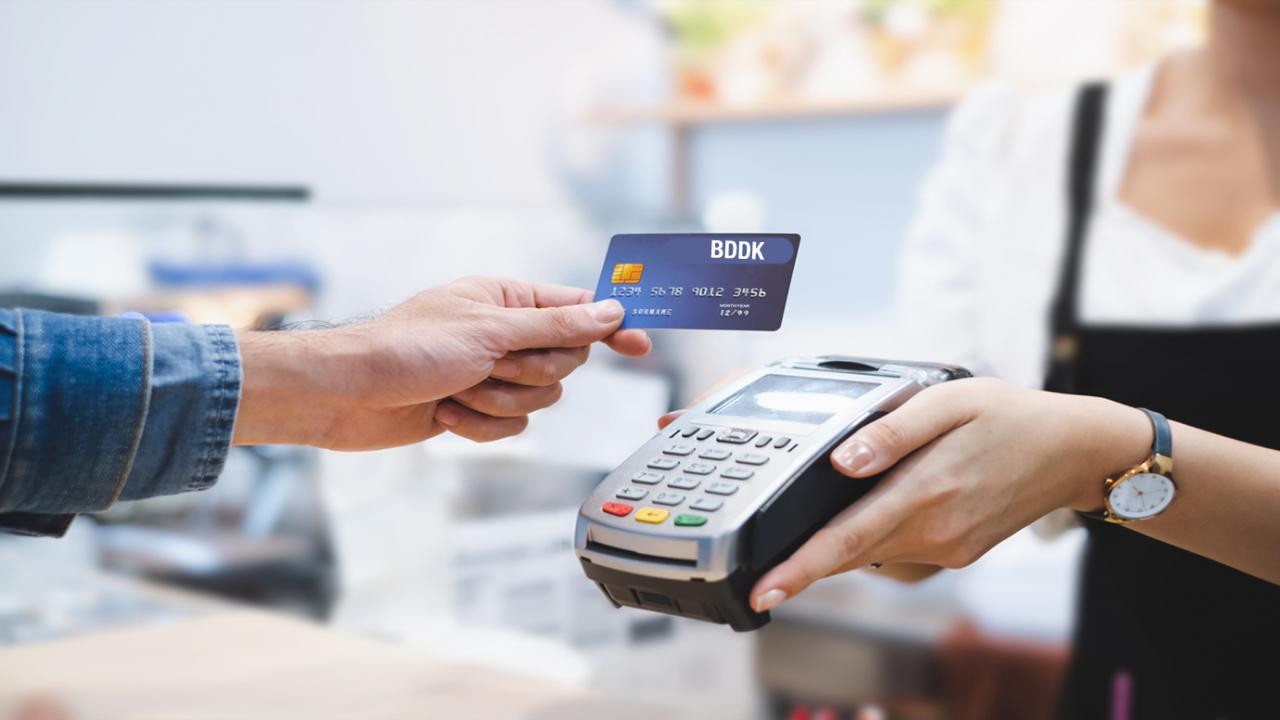 Following the announcement by the Treasury and Finance Ministry, which announced that new steps will be taken in the economy, a statement was released by the BRSA. The Banking Regulatory and Supervision Agency has adopted a provision to limit consumer loans and credit card spending. Maturities for consumer loans have shortened, while the minimum payment amount has increased in credit cards. The increase in the minimum payment amount was assessed as a measure to increase payables to banks and to reduce the use of credit.

LIMITATION OF THE DURATION OF CREDITS

HOW MUCH IS THE MINIMUM PAYMENT AMOUNT FOR CREDIT CARDS? 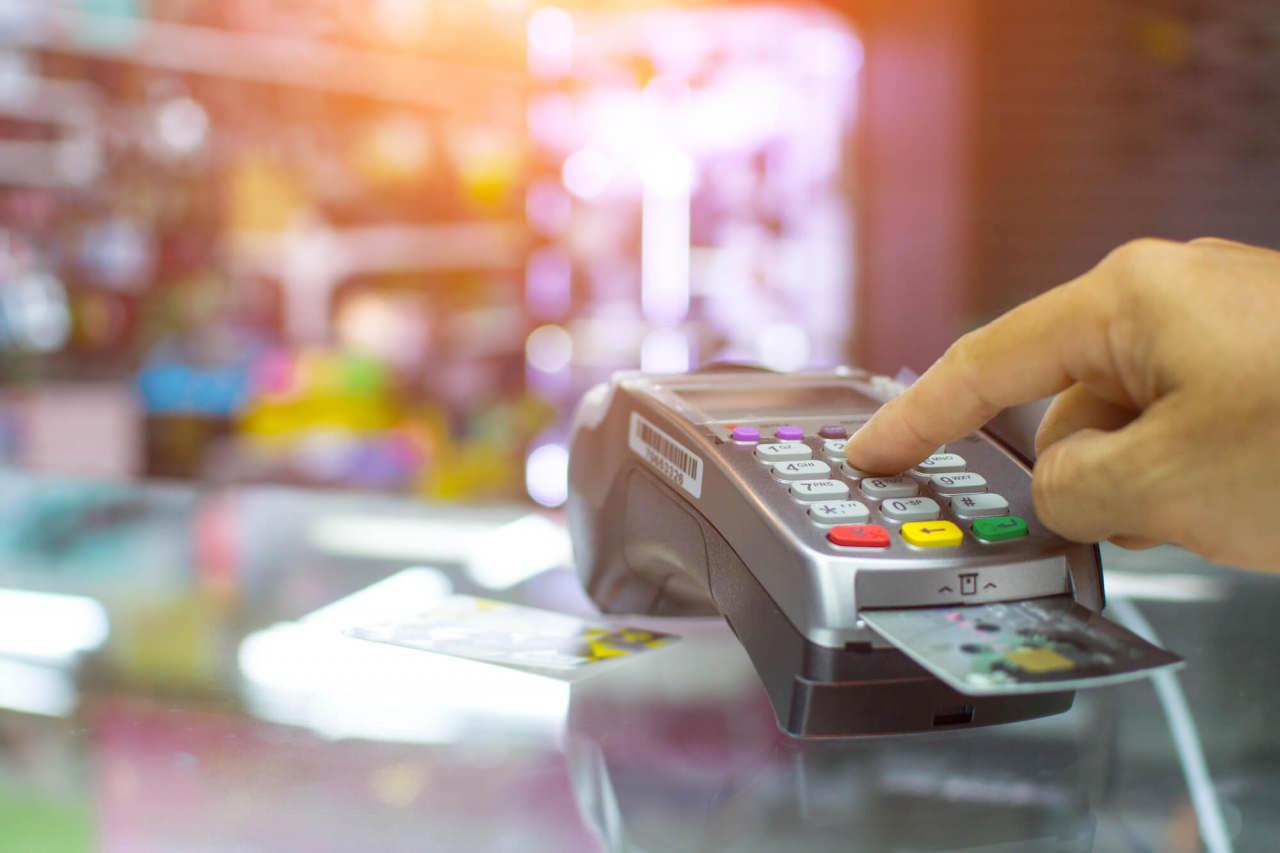 WHAT IS THE MINIMUM CREDIT CARD PAYMENT?

HOW IS THE MINIMUM PAYMENT AMOUNT CALCULATED? 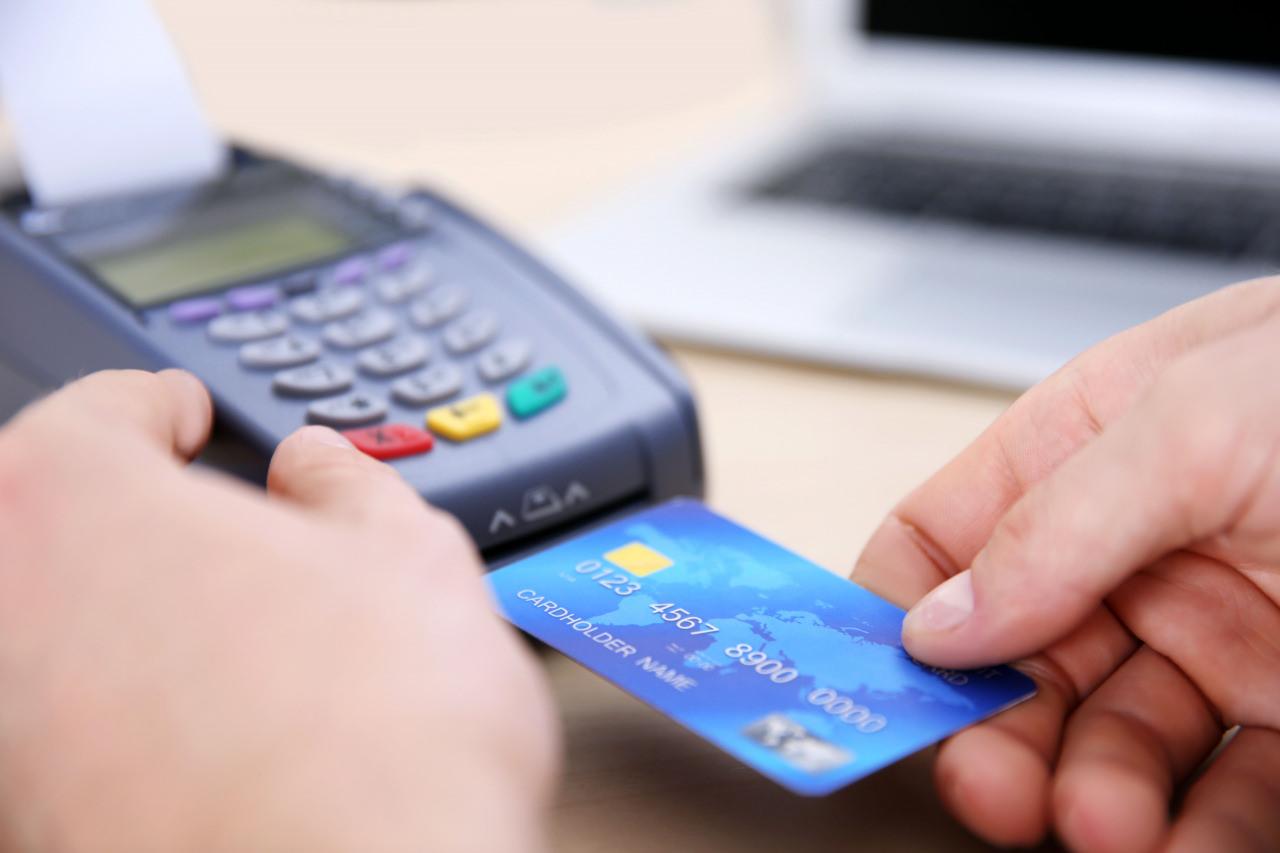 WHAT HAPPENS IF THE MINIMUM DEBT OF THE CREDIT CARD IS NOT PAID?

Credit cards, which have established themselves as one of the new generation payment instruments, should not be considered a debt channel. Failure to pay monthly expenses causes problems in future financial needs.

WHAT HAPPENS IF THE DEBT BY CREDIT CARD IS NOT PAID FOR 1 PERIOD?

If the minimum payment amount is not paid until the next statement or is paid less, there will be a delay of 1 period. 1 term is 30 days. In this process, a monthly interest is charged for the total delay. Although the credit record and credit rating are adversely affected, no legal or administrative follow-up is initiated against the customer.

THIS INFORMATION WILL APPEAR IN YOUR LOG DURING 5 YEARS.

Your legal follow-up will be processed in your credit record, known as a “blacklist”. Even if you pay off your debt, this information will appear in your ledger for 5 years.

When you want to use a credit card or a product with credit (such as consumer, home, car) that you want to buy new from the banks, chances are you will encounter a negative response as this situation will be considered by the banks. 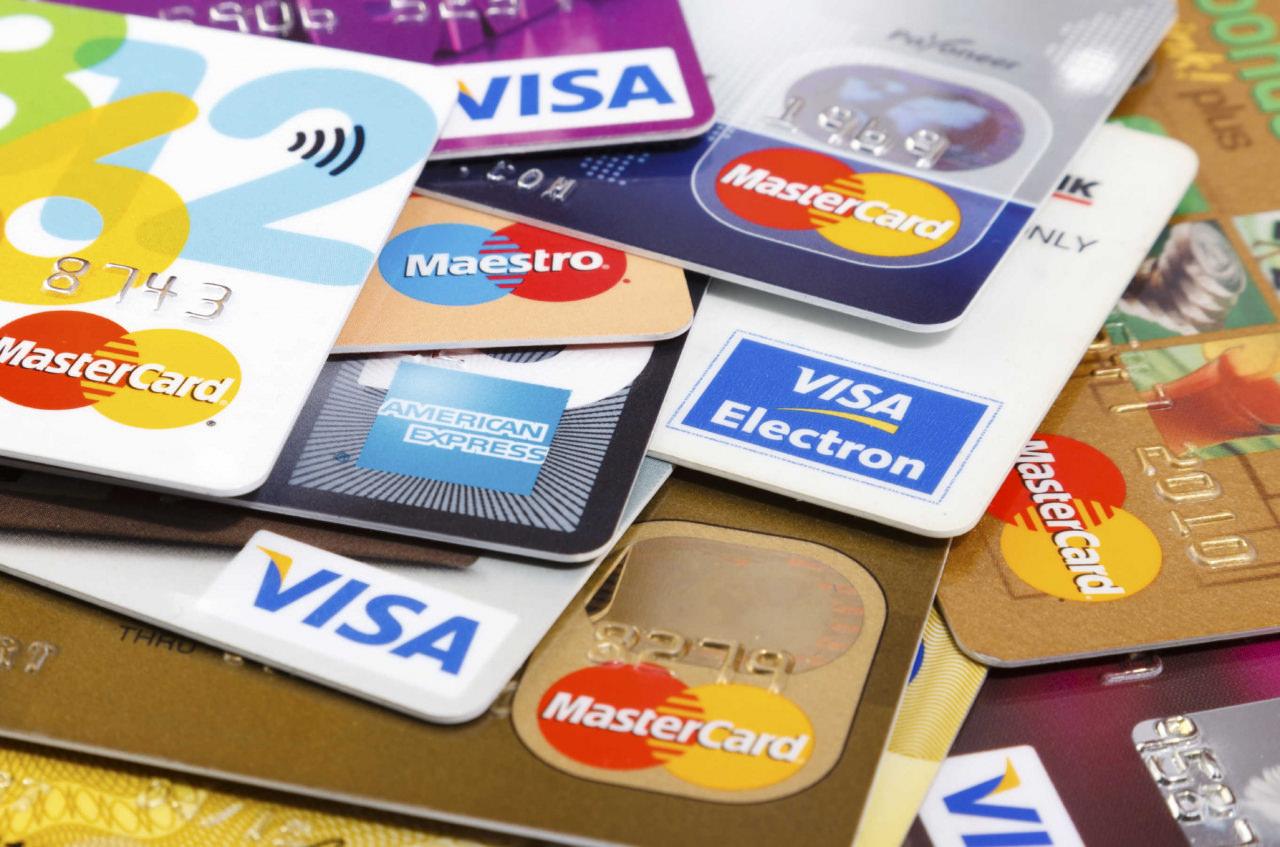 DO I HAVE FOREIGN COMMISSIONS DUE TO CREDIT CARD DEBT?

After the start of the legal follow-up process, a lien on up to 1/4, or 25% of the salary, owing to credit card or loan debt may be imposed. In the event that a restriction is imposed on the entire salary, the restriction can be revoked by appealing to the management responsible for the execution.

WHEN TO OPEN A DEBT CLOSED CREDIT CARD?

In the event that the credit card is closed to use or use in cash for unpaid debts, it cannot be opened for reuse or use of cash by the bank unless the “full term debt” is paid within the framework of the relevant legislation. If, on the other hand, the debt for the period is paid in full, the bank may not open the credit card for use and cancel it on its own initiative. This assessment is entirely on the bank’s initiative, such as giving the credit card to the user they want. 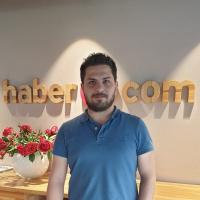