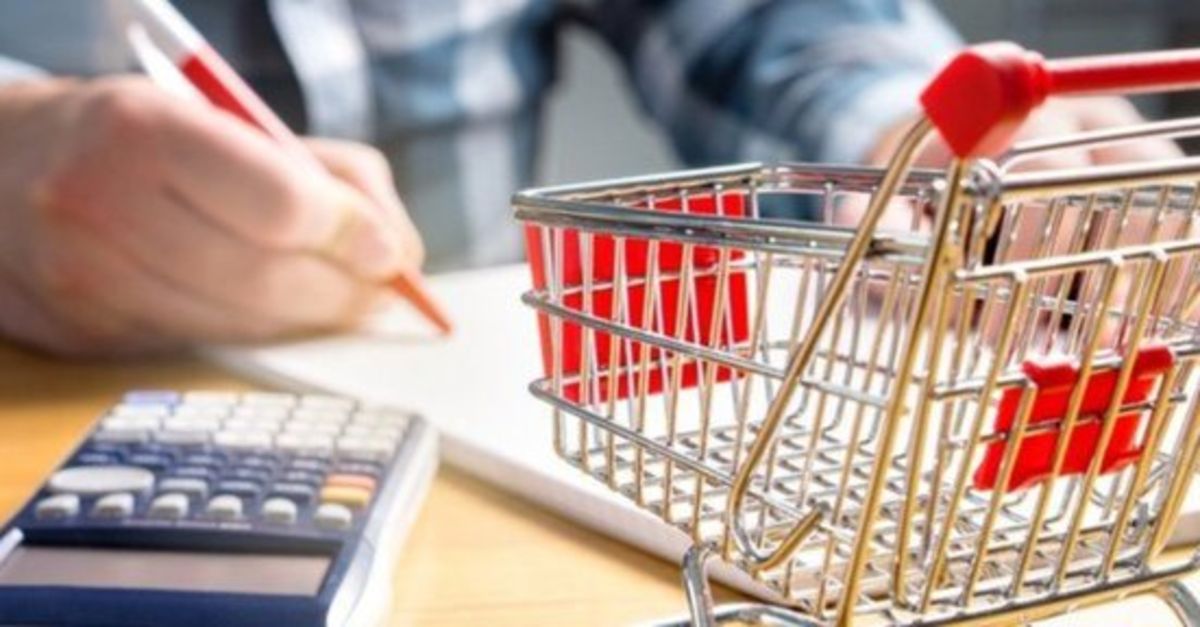 When participant probability estimates for the next 24 months are evaluated, when and at what time the CPI inflation data for August will be announced with an average probability of 36.05% of 22.00 – 25.9 %? With the end of August and the beginning of September, business circles wondered “How much is the inflation rate in August?” try to answer the question. Inflation forecasts have been announced. So when will the August rates be announced? The details are here …

WHEN WILL AUGUST INFLATION DATA BE AVAILABLE?

The inflation rate announced by TURKSTAT is announced on the 3rd day of each month. However, it can be postponed when it coincides with a public holiday or weekend.

As September 3 coincides with the weekend, August inflation data will be announced by the Turkish Statistical Office on September 5 at 10:00.

WHAT IS THE EXPECTATION OF AUGUST INFLATION?

According to the results of the August market participants survey, while the current year-end consumer inflation (CPI) forecast was 69.94% in the previous survey period, it became 70.60% over this period. of investigation.

EXPECTATIONS OF INFLATION AFTER 12 MONTHS

EXPECTATIONS OF INFLATION AFTER 24 MONTHS