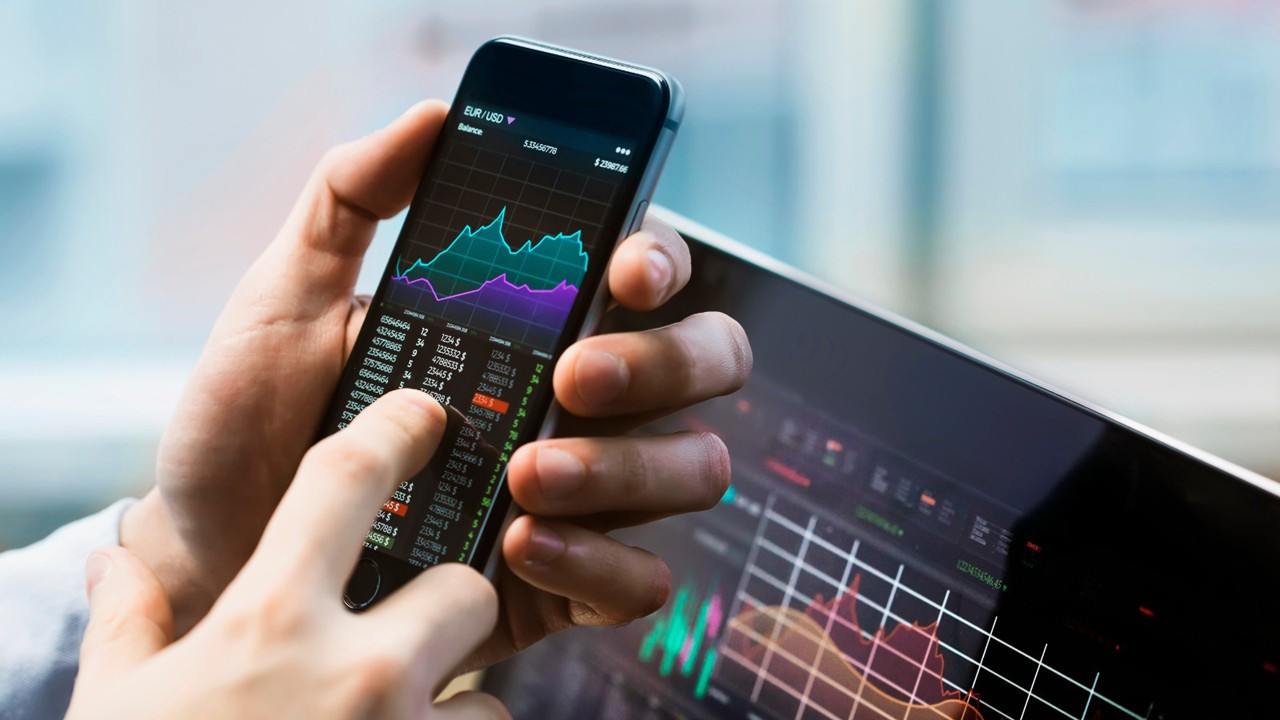 While global equity markets followed a positive trend as macroeconomic data indicated that the recessionary pressure in economies was still not as strong as feared and the US Federal Reserve (Fed) has maintained its steadfast stance in the fight against inflation, next week’s eyes are on the intense data agenda, especially inflation data to be announced in the US.

In the US economy, between high inflation and recession, we see that the Fed gives priority to inflation.

According to data released yesterday, while non-agricultural employment in the US increased by 372,000 people in June, exceeding market expectations, the unemployment rate remained unchanged at 3.6 percent.

Although the strong labor market indicates that the Fed will maintain its hawkish stance in monetary policy, the strengthening of expectations to keep inflation in check continues to be viewed positively by the markets despite the possibility of a recession.

Fed officials said in their statements during the week that the risk of recession may not be as strong as feared and that their priority is to control inflation.

Fed board member Christopher Waller noted that inflation is very high and unlikely to decline. st. Fed Chairman Louis James Bullard expressed that he expects the US economy to continue growing this year and signaled that he is in favor of a 75 basis point rate hike at the July meeting.

With increasing selling pressure in bond markets following Fed officials’ statements and labor market data, the yield on 10-year bonds in the United States has exceeded 3 percent, while the recessionary price in swap markets has fallen. it is weakened, albeit partially.

Despite the selling trend of the bond markets, the dollar index reached its highest level in the last 20 years with 107.8, after fears of inflation and the growing demand for dollars as a safe haven, and ended the week in 107 with an increase of 1.8 percent.

Although the price per barrel of Brent oil, which fell to $ 97.2 due to recession woes during the week, partially offset the losses with the announcement of a $ 220 billion infrastructure package from China and US labor market data. solid and steady, this week fell 4.7% to 105.5. .

The price of the ounce of gold also followed the downward trend for the fourth consecutive week, dropping to $ 1,742 with a weekly depreciation of 3.8%.

The agenda in the United States is also busy this week

While US equity markets followed a positive trend this week, eyes have been on the intense data schedule, especially the inflation data to be announced Wednesday next week and the verbal guidance from Fed officials.

While it is estimated that the consumer price index (CPI) to be announced in the country may have increased last month, the trend in CPI is expected to have an impact on asset prices.

In the country, which is already pricing in swap markets that the country will enter recession in the next 6-18 months, the Fed’s strong stance in fighting inflation further increases the importance of CPI data.

Factory orders were up 1.6% in May, while the Services Sector Purchasing Managers Index (PMI) climbed to 52.7, according to macro data released this week in the US.

The country’s foreign trade deficit in May was $ 85.5 billion.

While European equity markets followed a heavy buying course this week, the euro / dollar parity fell to its lowest level in 20 years after the Fed did not give up its aggressive hawkish stance.

In the minutes of the June monetary policy meeting of the European Central Bank (ECB), announced during the week, it was revealed that the Governing Council of the ECB had been discussing persistence of inflation and a broader rate hike for a while. of interest in July.

The minutes revealed that some members claimed to “keep the door open” for a larger rate hike in July, considering the ECB is not expected to make an “unconditional commitment” to a 25 basis point hike.

On the other hand, British Prime Minister Boris Johnson announced that he had resigned from the leadership of the conservative party in power, but that he would continue to hold the post of prime minister until a new leader is elected.

According to data released in the region during the week, the investor confidence index in the Eurozone fell to minus 26.4, the lowest level since May 2020, due to concerns about the energy crisis, while German exports are increased by 8% in May due to weak demand from the European Union, it fell by 0.5%.

German imports in May, on the other hand, increased 2.7% to € 126.7 billion, so the seasonally adjusted and calendar-adjusted foreign trade balance went negative for the first time since June 1991, with a deficit of 1 billion euros.

The Asian markets were mixed

Despite news that tariffs between the US and China may be lifted and China has announced a $ 220 billion spending package for infrastructure spending, increasing cases of a new type of coronavirus (COVID-19) in China have continued to put pressure on equity markets.

In Japan, the murder of former Prime Minister Abe has increased uncertainty ahead of Sunday’s upper house parliamentary elections.

According to macroeconomic data released in the region during the week, the main index in Japan fell to 101.4, falling more than expected. In China, on the other hand, the service sector reached its highest level since July 2021 with a PMI of 54.5, leaving forecasts far behind.

With these developments, the Nikkei 225 Index in Japan gained 2.24% and the Kospi Index in South Korea by 1.95% on a weekly basis, while the Shanghai Composite Index in China and the index Hong Kong’s Hang Seng rose 0.93% on a weekly basis 61 amortized.

While the BIST 100 index has diverged negatively from the global equity markets of the Istanbul Stock Exchange, all eyes have been on industrial production data to be announced on Thursday next week.

Economists participating in AA Finans’ expectations survey forecast that the calendar-adjusted industrial production index will increase by 8% in May compared to the same period last year.

On the other hand, due to the Feast of Sacrifice and July 15, Democracy and National Unity Day next week, Borsa Istanbul will only be open on Wednesdays and Thursdays.

Analysts noted that technically 2,460 points will be followed as resistance and 2,380 points as support in the BIST 100 index.

Next week, the unemployment rate will also be followed on Wednesday.