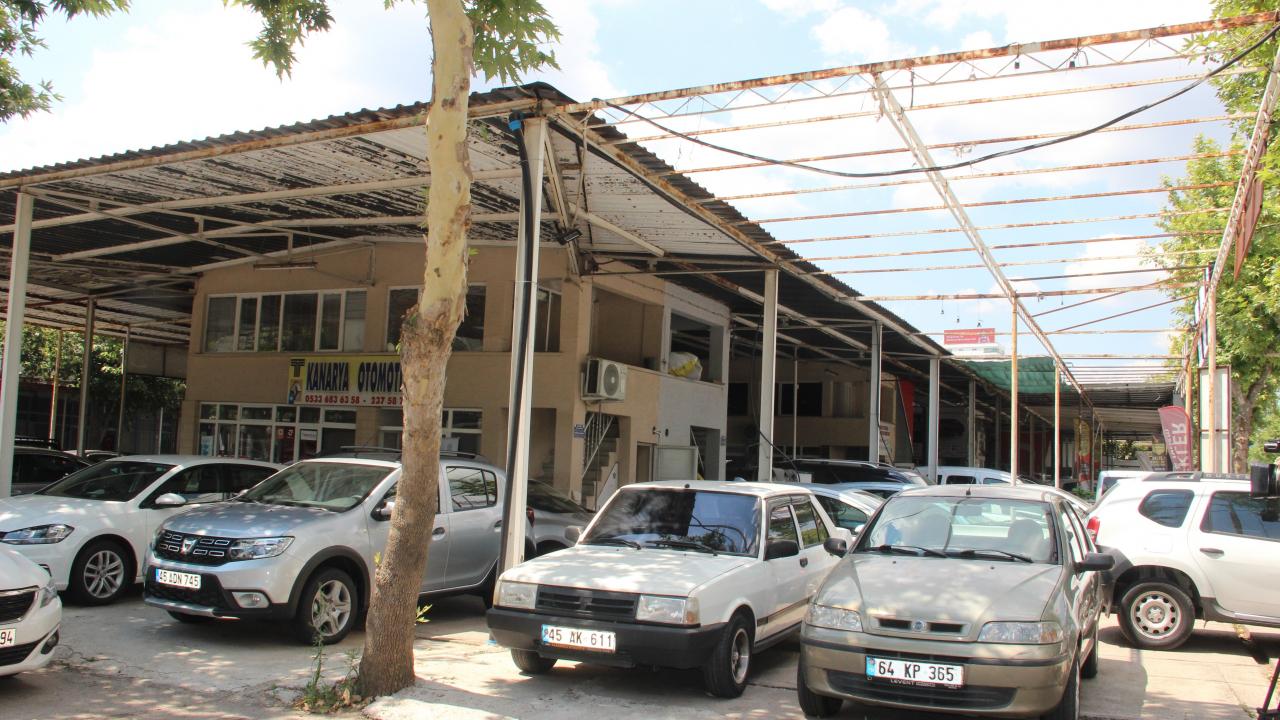 Manisa Autonomy Association president Arif Diz also said that used cars are being turned into investment vehicles by those who want to protect their money’s value and that people buy new or second-hand cars and make them wait in front of them. their doors, even if they don’t use them. 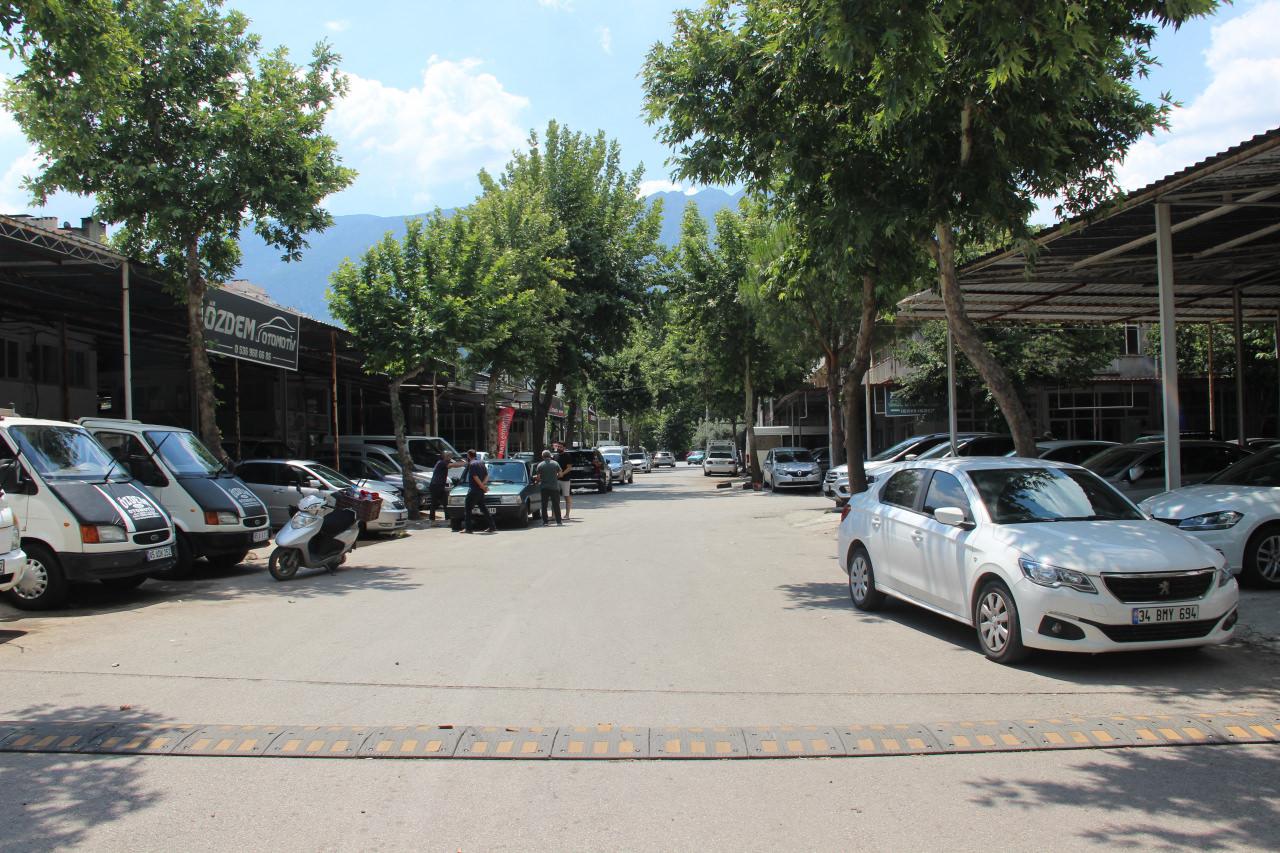 The economic problems and inflation, which have affected the whole world, have begun to be felt more especially in the second-hand market. While a vehicle that cost 330,000 TL 6 months ago today found a buyer for 700,000 TL, those who want to save have turned to second-hand vehicles. He said that due to the decrease in the production of new vehicles, the rapid increase in prices will slow down in March 2023 and that they expect prices to fall by at least 10-15%.

Noting that prices are steadily rising, the president of the Manisa Autonomy Association, Arif Diz, said: “Prices are going up. The reason for the increase is the shortage of new cars, inflation, production costs, increases in natural gas and electricity. It is the same all over the world. The most important problem in our second-hand sector is not registered. There are many people out there who buy and sell used cars. We’re not saying they shouldn’t do it either, but it would be an order if they came here and were taxed.

The seller is determined. He has a seat on the outside and, besides, he does this job and has income from both sides. We trade only here. We have the rent of the shop, the expenses, it happens that they sell or not because they have two jobs, because they already have money coming in from somewhere. Why does this disrupt the market like this?

People buy second hand cars so that their idle money doesn’t melt and they keep their money saying that even if they are expensive, somehow they are increasing. Last month, 4,900 vehicles were sold to the notary in Manisa alone. Galericiler Sitesi sold a maximum of 500 of these 4,900 vehicles. We want our state to investigate who sold these vehicles and where they were sold informally. ” She said. 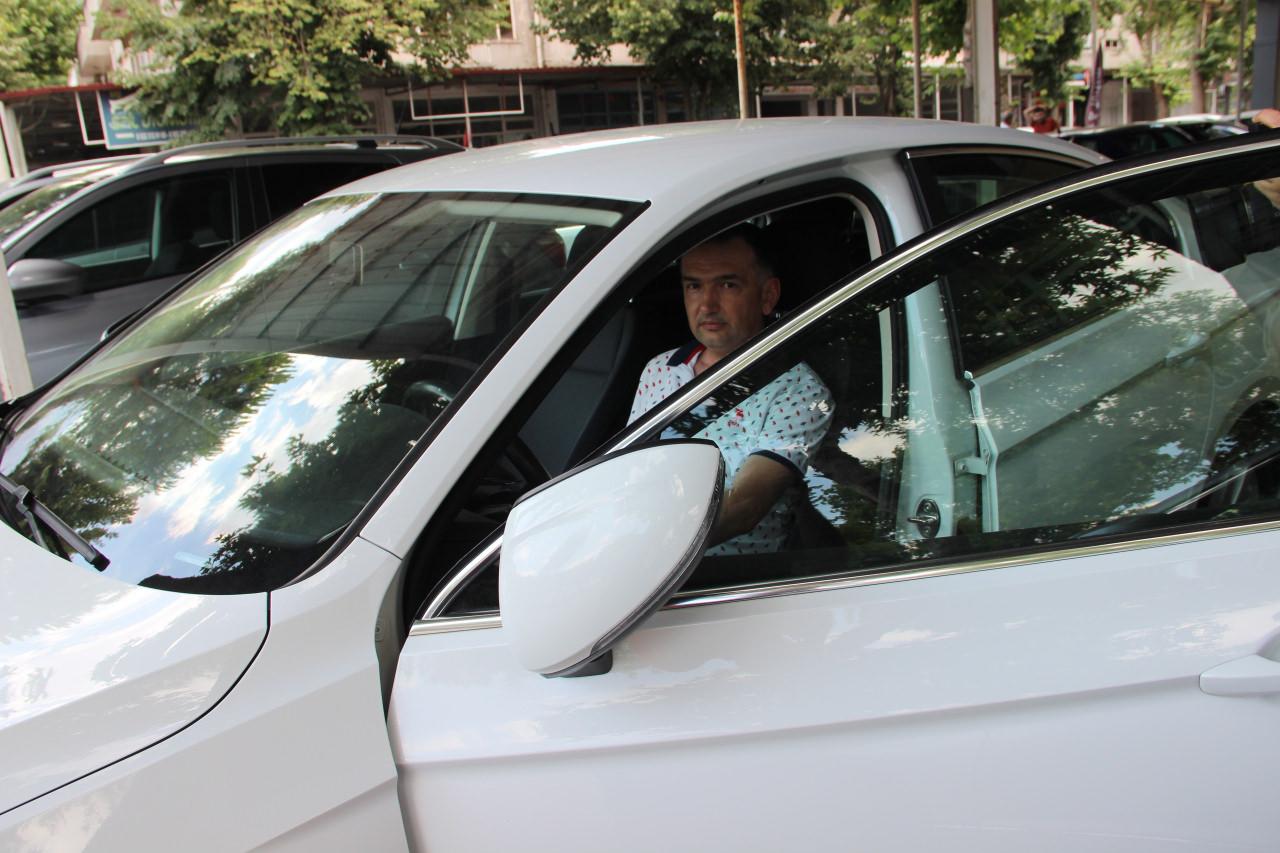 There are also those who want too many numbers. Everyone’s car is beautiful. He looks, my car is more beautiful, he writes 140, the other looks, he says mine is cleaner and writes 160 thousand. In order for the figures to become more relevant in terms of the market, the actual values ​​of the vehicle must be written on these sites and must be determined. He said. 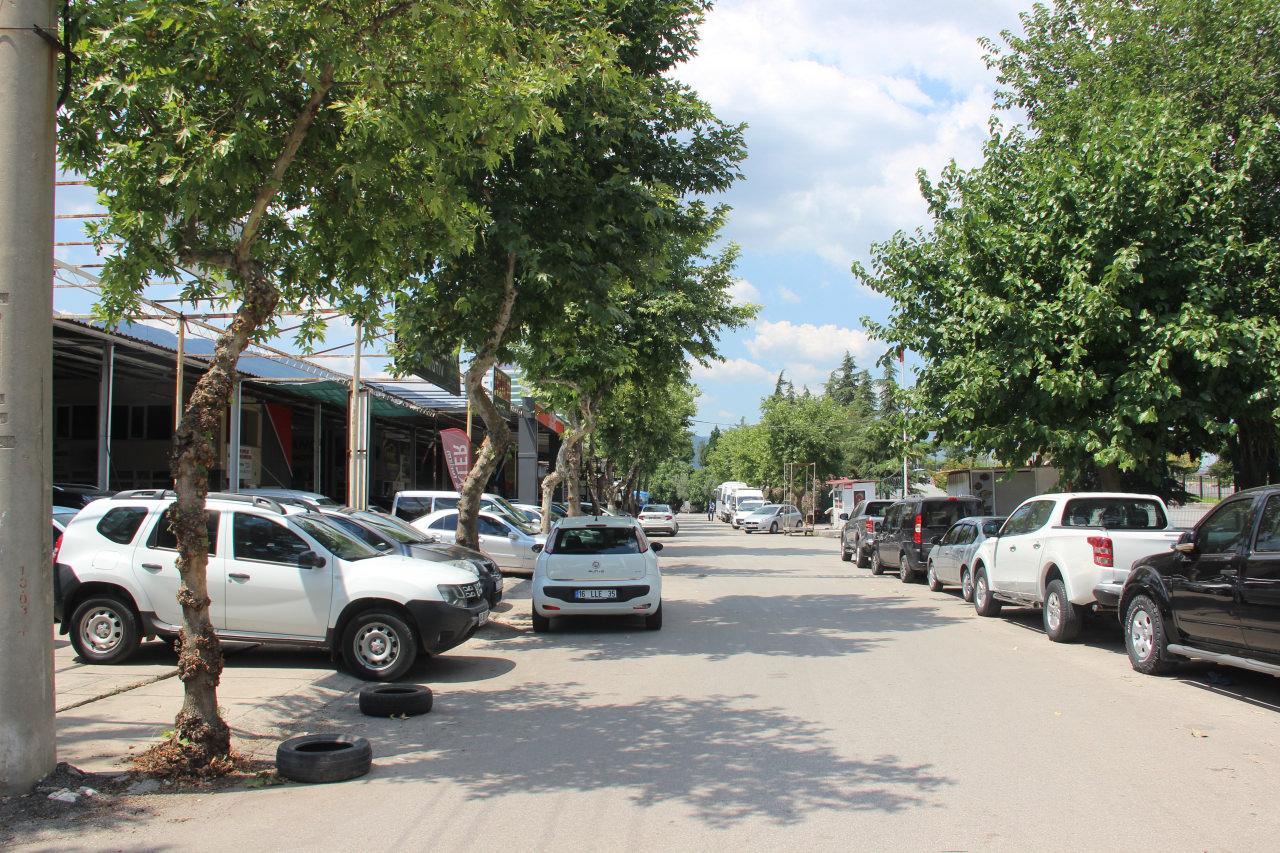 “Today we buy the vehicle we sell on Friday, 25 thousand more on Monday”. Knee said, ” We are buying the vehicle that we sold for 300,000 for another 25,000 in 3 days. What happens next? Our capital is melting in the vehicle we bought for an expensive 25,000. We have such a market. We want to sell it too, but we fear that when we sell the vehicle, we will buy the vehicle of the same value for a higher price.

We are afraid that our money will decrease in value. Our dealers, who work with 20 vehicle stocks, have dropped to 15 vehicles. A vehicle that cost 330,000 lire became 700,000 lire in 6 months. So it is in the world, we agree on this. This period will surely pass. If there is going to be a regulation regarding the price increase of this second hand, a precaution must be taken regarding the unregistered. He said.

“Cars have become an investment tool”

Diz pointed out that cars are now an investment tool and that there have been big increases in the past 6 months. “According to the information we have received, we expect inflation to gradually end in March 2023 and the market will return to normal and 10-15 percent will not return to the market as the number of vehicles increases. Of course, we don’t know where it will go. the market until then Any increase in natural gas and electricity is also reflected in vehicle prices.

We don’t know how much the number of vehicles will increase. We go to dealerships, people and dealers are always buying new or used cars, they see their money as an investment tool and, even if they don’t go in, they buy new or used cars and put them in front of their doors. He says the price is going up somehow, he puts it in front of his door as an investment tool, saying my money won’t die. ” She said.

“The lowest vehicle starts at 88 thousand”

Noting that the lowest vehicles on the market are on sale today for 88,000 TL, Diz said:

Mercedes already varies according to the condition of 1 million 2250-1 million 300-1 million 400 vehicles. It is a very difficult situation for the citizens as our purchasing power has been severely tested for us. We also want the numbers to drop by half. I know I’m selling what I bought, so the numbers don’t go up. Everyone says you make a lot of money, but you don’t. We protect the value of our money and eat what we spend inside. People are looking and trying to buy a car up to 300 thousand lire, but there aren’t many decent cars left on the market. “ 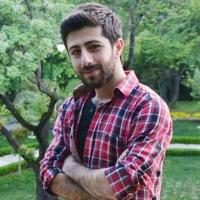