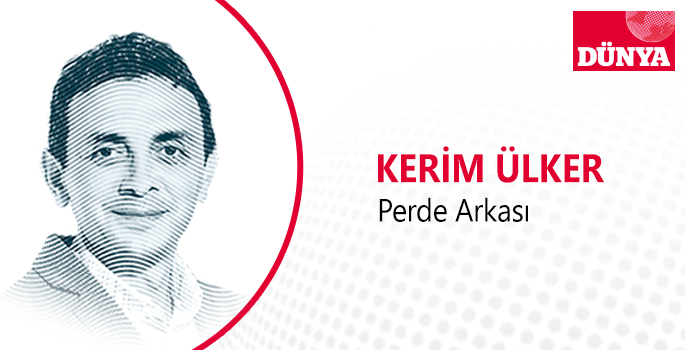 Tosyalı Toyo Çelik A.Ş., jointly founded by Tosyalı Holding and Japan’s Toyo Kohan, produces Turkey’s first advanced technology and high value added flat steel. produces. When we first wrote about the Turkish-Japanese partnership, which has a $ 500 million investment in Osmaniye, we announced one of the most important investments in Turkey. Because an investment has been made in the high-tech product, which is the most amazing unit of the steel industry. The story of the partnership between Toyo and Tosyalı is also quite interesting. The meeting of Hirohiko Sumida, Chairman of the Board of Directors of Toyo Kohan, and Fuat Tosyalı, Chairman of the Board of Directors of Tosyalı Holding dates back to 2011. Soon after, in 2012, Tosyalı and Toyo decided to set up a mixed company and investment negotiations began. The foundations laid in 2013 were completed in 2015, and the Tosyalı Toyo partnership began production in 2015. In the factory, where food cans such as oil and canned oil are produced, hot-rolled steel products are also detached from the ties , galvanized, pickled and painted. The facility, which employs around 900 people, serves a large area from packaging to household appliances, from IT products to construction.

The partners have now decided to increase their existing investments. In the news of the Japanese media giant Nikkei, the Tosyalı Toyo partnership has decided to expand its tin production line with an investment of 200 million dollars, or 3.6 billion lire at today’s exchange rate. Therefore, the partnership will increase its annual production capacity from 650,000 tons to 925,000 tons at its Osmaniye plant. The conversion of the new investment into production will take place by the end of 2023.

The investment, which emerged as a reflection of the packaging industry that gained momentum with COVID-19, will supply products to a geographic area that will include Europe, MENA, i.e. North Africa and the Middle East, as well as the Central Asian market. , together with Turkey. The distinguishing feature of Japanese investments, which have grown rapidly in Turkey in recent years, from other countries is that they create new job opportunities and expand their businesses. In particular, it is necessary to support these investments, which produce advanced technological products. In order to decrease the current account deficit and increase exports.

As you will recall, another investment made by Tosyalı with Toyo in 2012 was the Zeljezara Niksic Steel Factory, which is the largest industrial plant in Montenegro. The gigantic structure, founded in the 1950s and which for a period had more than 22 thousand employees, began to shrink with the disintegration of Yugoslavia and reduced its employees to 320. The investments made in the structure purchased by Tosyalı Holding in 2012 did not benefit. a lot and, after 10 years, Tosyalı stopped production at the factory and started negotiations for the sale. Last week, Montenegrin state electricity company EPCG stepped in to buy the Zeljezara Niksic factory. Montenegrin Prime Minister Dritan Abazovic has initiated the official procedure for the sale.