There is an intense interest in cryptocurrencies in our country. We can count dozens of reasons for this. The fluctuation of the economy, the fact that TL has been depreciating for a while or most investors in the country see it as an opportunity. The reasons go a long way, let’s take the 10 cryptocurrencies that investors in our country, that is us, are most interested in and discuss what we did wrong.

10 popular cryptocurrencies in our country

In this article, the most popular in Turkey in terms of daily trading volume cryptocurrency Let’s take a look at some of the units. We will also discuss some of the factors that contribute to their popularity. Why are we investing in these altcoins?

STEPN is a web3 lifestyle application, where you can receive daily rewards for outdoor walks. The app is available on iOS and Android. STEPN has two tokens: the utility token named GST and the governance token named GMT. GST is used for all transactions on the network, including buying, selling and transferring data. The GMT is used to vote on the proposals that will shape the future of the STEPN network.

We are a nation that loves walking and being paid for it is a very nice thing, even if from a distance it looks like a ponzi, this application has been downloaded more than 100 thousand times in our country. STEP It may not be a ponzi but we will definitely see ponzis imitating it in the near future.

Bitcoin is often used as a hedge against inflation and economic instability. This is because its supply is limited to just 21 million and cannot be minted as fiat currency. bitcoin It has always been popular in Turkey, but due to the economic crisis in recent years, it has begun to attract more attention. BTC is seen as a safe haven asset like gold and people in our country buy Bitcoin to fight inflation.

The ambitious roadmap includes goals such as NFT, metaverse and P2E collections. The project has a large and loyal community where the investors themselves help develop the ecosystem. Social media armies are important to meme tokens. Because there are those who think that the more tweets, the more valuable the meme token will become. We will cover this in the “What are we doing wrong” section.

Celsius is an all-in-one banking and financial services platform that allows users to deposit, borrow and earn interest on cryptocurrencies. The company is on the verge of bankruptcy these days, but cryptocurrency investors in our country are creating serious volumes in this token. There are also those who deposit money on the platform due to the high rate of return.

In fifth place is Saitama (SAITAMA). This list is prepared based on CoinMarketCap and stock market trading volumes. This altcoin carries additional risk.

The next most popular altcoin is Radio Caca (RACA). RadioCaca is a provider of web 3.0 infrastructure solutions. They offer a decentralized, censorship-proof, privacy-focused content delivery platform. The Radio Caca network is powered by the RACA token. Is Radio Caca more popular in Turkey due to its privacy? Or has it reached so many investors with the pumping of social media phenomena?

One of the fastest smart contract platforms in the blockchain industry is Avalanche. It offers developers the ability to build decentralized applications with high speed and scalability. Avalanche is powered by the subnet-based consensus protocol. The developers of the project claim it can handle more than 4,500 transactions per second (TPS). For comparison, Ethereum is limited to around 12-15 TPS so far. Since it is considered a good competitor of Ethereum, AVAX attracts great attention in our country.

The biggest altcoin and of course it also attracts great attention in our country. Turkish investors have been buying ETH for a long time, as it is a token available on all exchanges. Also, thanks to The Merge, which is due to take place this year, ETH is seen as an opportunity to make money.

In March-April last year, several thousand people in our country knew about SHIB. I remember the price of eight zero as if it were yesterday. When luck smiled at him and he got a price of 6 zeros, it was then that Turkish investors started talking about the Shiba Inu. Binance’s listing also played an important role in achieving this recognition.

Since 2017, Tron has always been appreciated by investors in our country. She had done it 10 times in no time in 2017-2018. This type of instant earning altcoin is becoming popular very fast. If you are one of those who met Tron in 2017, you may hate Justin Sun. However, those who met cryptocurrencies in the past 2 years are unaware of their past experiences and show great commitment to Tron.

What are we doing wrong with cryptocurrencies?

First of all, investors in our country want to get rich very quickly, with little capital. This is why meme tokens are getting so much attention in our country. In general, the conversations between friends are as follows;

In our country today shiba inu (SHIBAre There Investors Who Believe In The $ 1 Goal Would A Shiba Be Worth $ 1? When we released the news titled, the dates were showing July 14th. In those days, many investors claimed that the price could be as low as $ 1. Almost a year has passed and there is still no significant drop in the SHIB offering and the price is significantly below the ATH level.

We said that while you want to get rich fast, you can lose all your money. So what else are we doing wrong? 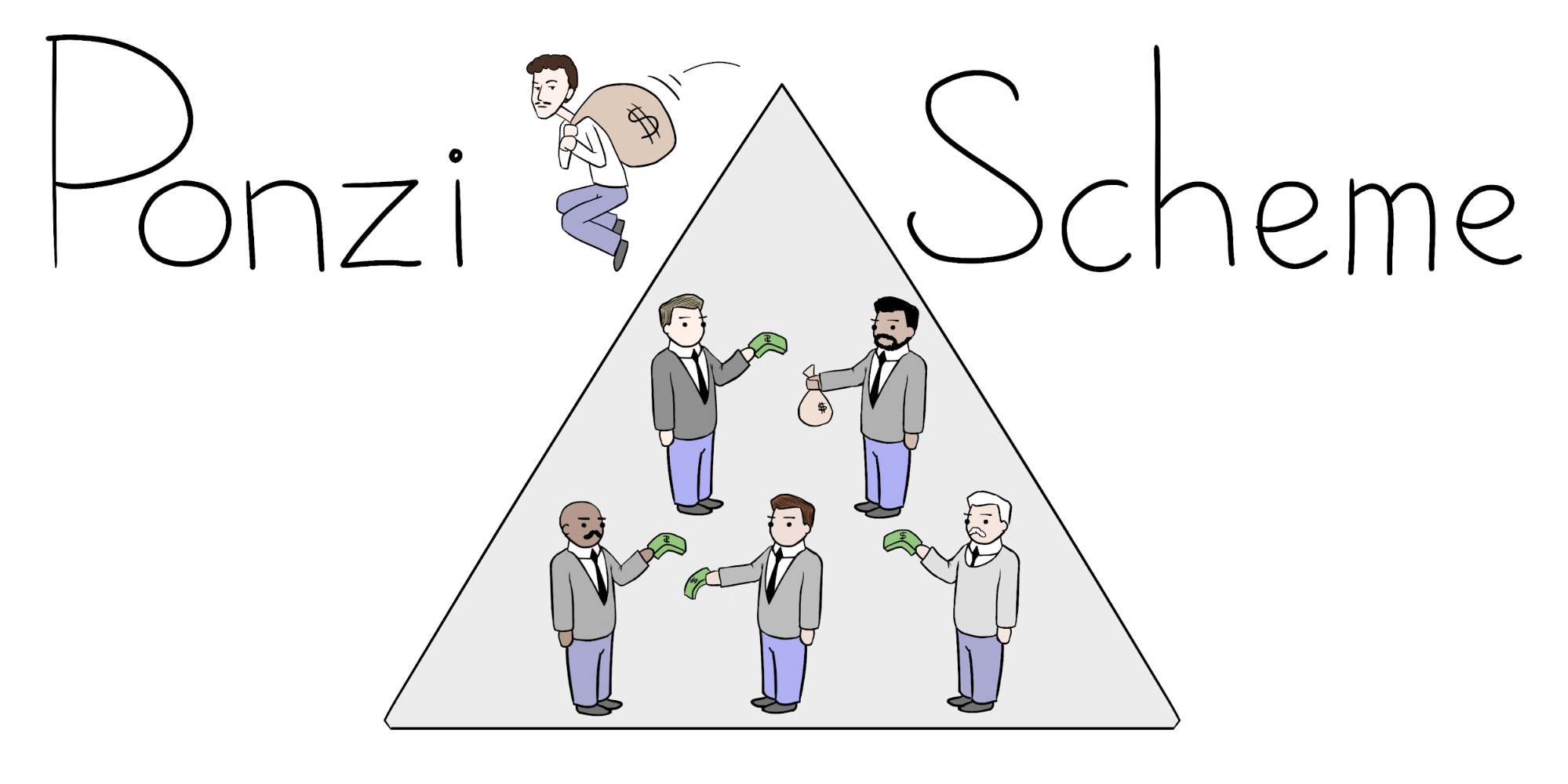 People who have encountered cryptocurrencies in the past 2 years continue to be exposed to crypto fraud methods that have been going on for nearly 10 years. Hope some people can protect themselves with the examples here.