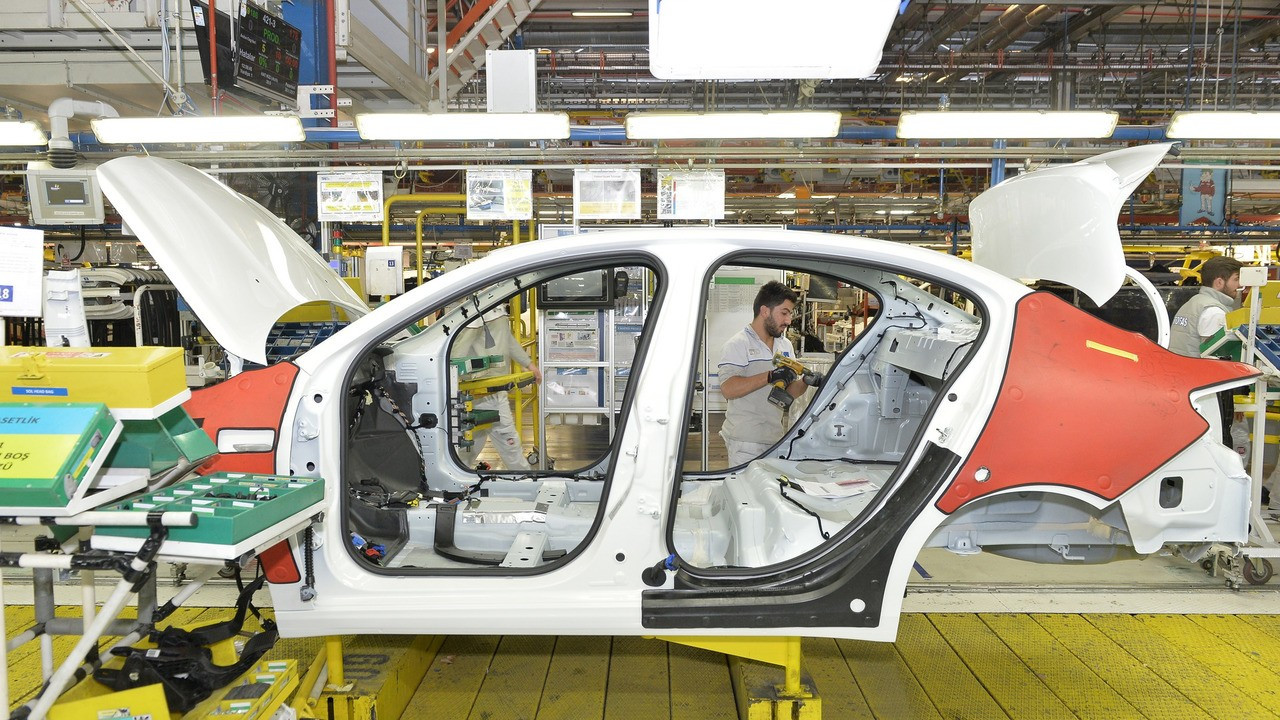 After the transfer of the Doblo light commercial vehicle, which Tofaş has been producing in Turkey for 22 years, to the Stellantis plant in Spain, the new road map of the Bursa plant became clear. Following the talks between Stellantis and Koç Holding last week, it was learned that an agreement has been reached for three new models, passenger and commercial, starting in 2025.

Following the official announcement in early June of the production of new versions of the Fiat Doblo in Spain, it was a curiosity how Tofaş would have assessed the capacity gap that will result from Doblo in Bursa. Negotiations between Stellantis and Koç Holding, which emerged from the merger of Fiat Chrysler Automobiles (FCA) and PSA Group (Citroen-Peugeot-Opel), are said to continue, but an agreement has not yet been reached. Uncertainty has also caused great concern in supply industry circles. A remarkable development has occurred during this time and last week Stellantis Group President John Elkann attended the graduation ceremony of Koç University and gave a speech here. John Elkann, who is also a member of the Fiat owner family, underlined in his speech the deep-rooted collaboration of Italian Fiat and the Koç family over the span of 60 years. According to information obtained by DÜNYA from automotive industry circles and sources close to Koç, the main reason for John Elkann’s visit to Turkey was the conclusion of the ongoing agreement between Stellantis and Koç Holding for new models. According to the reported information, Stellantis and Koç reached an agreement last week on how to assess capacity in Bursa. It was decided to produce three new models at the Bursa plant, starting in 2025.

“There will be hybrid and electric models”

The Turkish official of a global company providing engineering services to the automotive industry provided the following details about the agreement between Koç and Stellantis in a statement to DÜNYA: it was a bargain. We have learned that an agreement has been reached on new models. These will be electric and hybrid models. It will be both a commercial vehicle and a passenger car. Some of the vehicles that will be released between 2025 and 2026 will be built here. It is not yet clear what models they are. However, we know that there will be different models such as commercial and passenger cars. Therefore, we believe it is a very wise business decision to move Doblo production to Spain. “

Another automotive representative, whom we called to get an opinion on the matter, pointed out that the information that Koç and Stellantis agreed last week about three new models has started circulating in the WhatsApp groups of automotive executives.

It will create further employment

According to another information obtained by DÜNYA, Tofaş has started preparing for the new period. It is learned that the company is particularly working on human resources. It should be noted that Tofaş works hard to create additional employment for various production units, especially for the position of engineer.

The Stellantis Group officially announced its decision to produce the new Fiat Doblo model, produced at the Tofaş plant in Bursa, at the Spanish plant in Vigo, on 6 June. Light commercial vehicle models from Citroen, Opel, Peugeot and Toyota are currently produced at Stellantis’ Vigo plant in Spain. Fiat Doblo, which is under the roof of the group and is of this size, has been relocated to this plant in Spain as part of the joint production strategy. Following this, on the same day Tofaş released the following statement to the Public Disclosure Platform: “Fiat (Stellantis Group) announced to the public that the new Fiat Doblo model will be produced at the Stellantis plant in Vigo in Spain, with a dated press release June 6, 2022. On the other hand, in the special case history of our company of 23.10.2020, the production of the current Fiat Doblo model, which was announced to continue in the Tofaş plant until the end of 2022, is extended until the end of 2023 for Turkey, North America, Canada, Middle East and Africa, in line with the demand of export markets Studies and evaluations on new products to be produced in the factory continue and the important information that has been finalized will be shared with the public .

After these statements, Tofaş shares were depreciated, while the problems of job losses had begun, especially in the supply sector circles. The Doblo light commercial vehicle, produced in Bursa since 2000, has produced a total of more than 2 million units to date. Fiat produces over 40,000 Doblo a year in Bursa. The overall production capacity of the vehicles at the Tofaş plant in Bursa, where the Sedan, Hatchback, Station Wagon and Cross models of the Fiat Egea family are produced, as well as the Fiorino model, is 400,000 units.

Moral speech by the CEO of Tofaş Eroldu to retailers

According to information relayed by a representative of a Tofaş retailer at WORLD, Tofaş CEO Cengiz Eroldu gave the signals of the new investment at the Tofaş retailer meeting he attended last week. Cengiz Eroldu said there is no need to worry about Doblo leaving and that the Bursa plant is one of the three most technologically advanced Stellantis plants in the world and will never be empty. Stellantis CEO Carlos Tavares, who assessed the decision to have Doblo production at the Spanish plant at a meeting in Germany in recent weeks, stressed that Doblo’s move to a common platform should also be evaluated in this regard, adding : “Although the plans have not yet been clarified, we will have other plans with our business partners.” he had done.

John Elkann, CEO of Exor NV and President of Stellantis NV and Ferrari NV, attended the Koç University graduation ceremony held in Istanbul as a guest speaker last week. Elkann received an honorary doctorate in business administration from Koç University for enabling the family business group to grow by leaps and bounds and show the same success for many years. Based on his own experiences, Elkann told the students: “Never lose your learning ability. Read on, keep learning, never stop exploring. The most precious gift your school years have given you is this learning ability rather than the knowledge you have acquired.