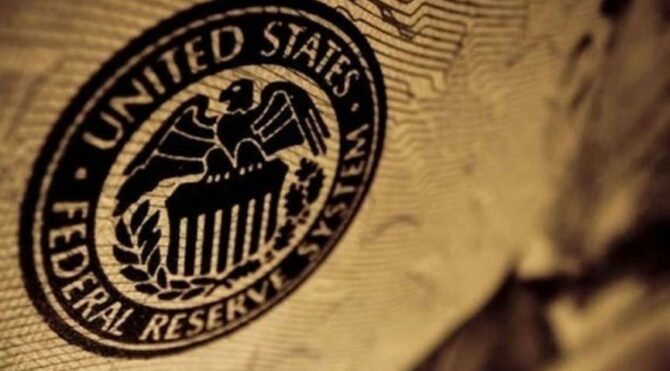 Inflows of funds are needed for Bitcoin, which is trying to hold back $ 20,000, and the $ 890 billion market to grow. However, the fact that the Fed will continue to raise interest rates has been a serious concern for investors. 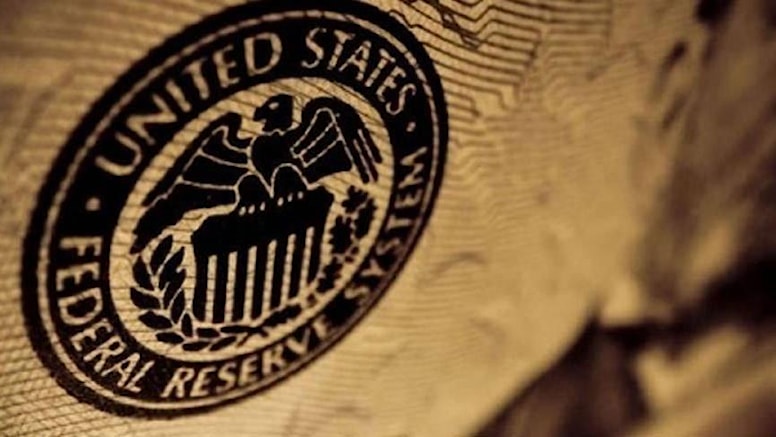 Crypto Although money markets are looking for direction after the US Federal Reserve (Fed) hike in the interest rate of 75 basis points on Wednesday, this effort is failing as the possibility of a US recession is on the table. The Fed’s action against rising inflation, by raising the policy rate three times this year, has had a more negative impact on cryptocurrencies than stocks and commodities.

THE MONEY PERIOD IS OVER

While the end of the abundant monetary period has reduced investors’ risk appetite, Bitcoin, which started the year at $ 46,000, was at $ 40,000 557 on March 17, when the first interest rate hike took place. When the second discount came in May, it saw $ 37,660. Then, with the effect of the Moon case, the decline accelerated. This week, the Fed’s hike in interest rates of 75 basis points triggered a further depreciation in the price of Bitcoin. Therefore, Bitcoin has been posting losses of 30 percent since last week. Ethereum, whose weekly losses hit 40 percent, dropped to the $ 1,000 limit.

Noting that most people have left the market with embarrassment or loss of money, analysts say that continuing interest rate hikes increase anxiety in the market. Investors fear cryptocurrency markets will be impacted by the Fed’s plan to hike rates three more times by the end of the year, to 3.4%. 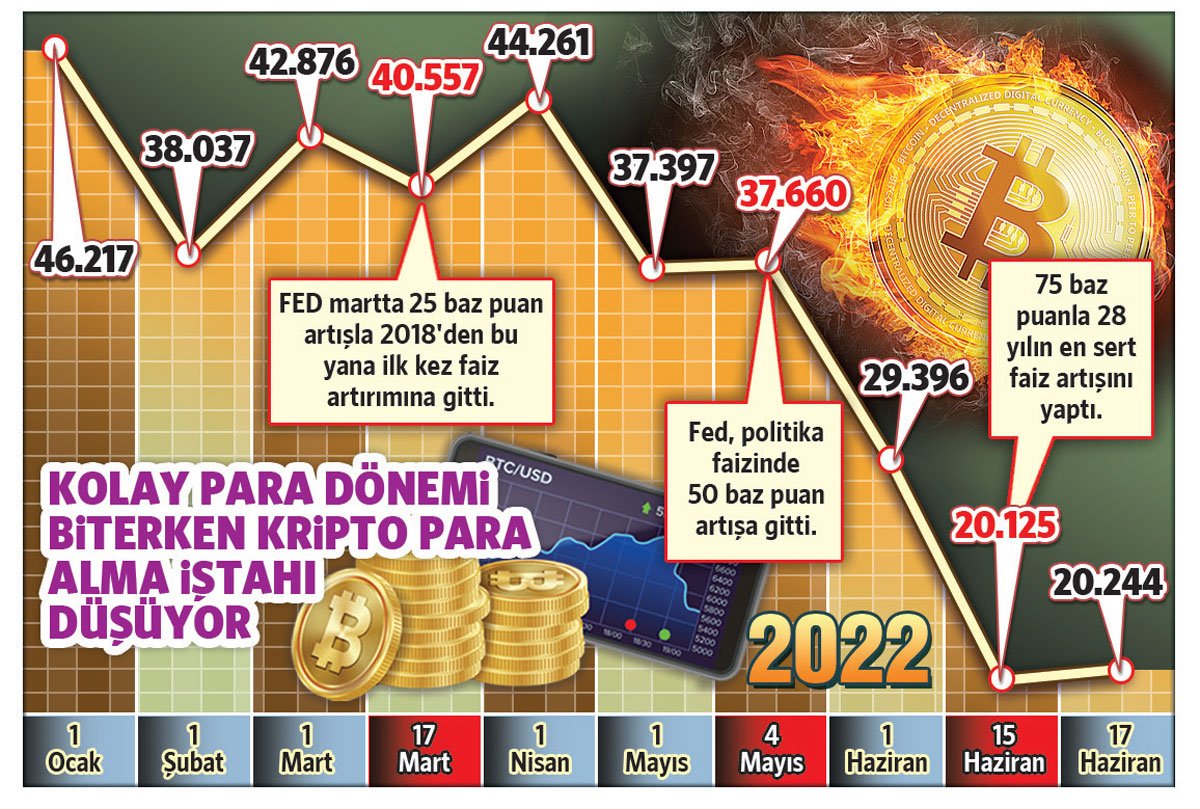 ■ Tesla and SpaceX CEO Elon Musk are being sued for $ 258 billion in damages for allegedly creating a “pyramid scheme” to support cryptocurrency Dogecoin. In a complaint filed with New York’s Southern District Court, actor Keith Johnson accused Musk and his companies Tesla and SpaceX of being part of an illegal blackmail attempt to raise Dogecoin’s price.

The dollar is based on 19 TL, inflation is over 64 percent

THE EXPECTATION FOR GROWTH IS HIGH

Fed gold watches $ 225 behind the peak

■ Ounce After hitting an all-time high of 2.075 in the first quarter of the year with the theme of geopolitical risk, gold has come under severe pressure with the expectation that central banks will adopt an aggressive interest rate policy in the fight against inflation. The price of the ounce of gold has been trading in a tight range of around $ 1,850 for most of the past week. With the Fed’s tightening policy, the dollar is expected to strengthen even more around the world.