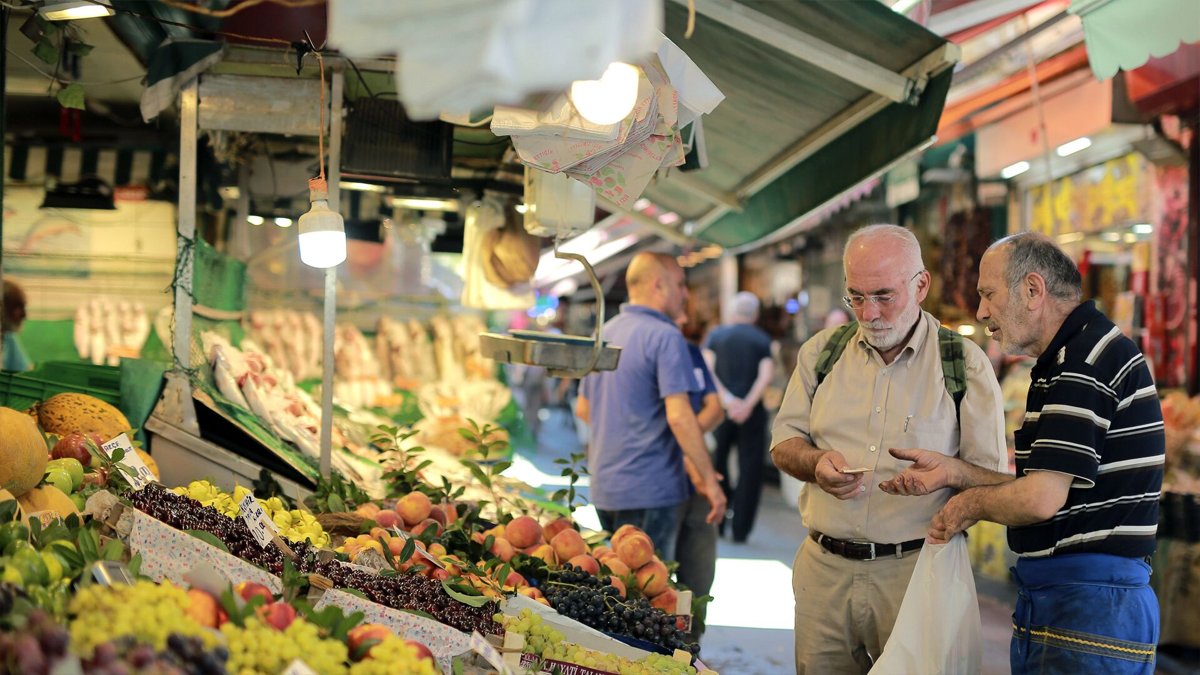 Inflation, announced by the TUIK at 78.62%, increases the livelihood of citizens in Turkey. While questioning the fate of inflation, the article published in Bloomberg recently described the country’s situation as “one of the worst inflationary crises in the world” and said that the economic steps taken by the government have only made matters worse.

In Turkey, which is undergoing one of the worst inflationary crises in the world, government policies have only made matters worse, while rising prices have reached double-digit figures almost continuously since early 2017. This year has come closer. at the highest level of a quarter of a century due to rising costs of energy and other raw materials.

Data released yesterday showed that annual inflation accelerated further in the 13th month, climbing to 78.6% in June, but slightly below economists’ forecasts. With energy prices rising 151.3% and food inflation nearly 94% year-on-year, the upward pressure has increased even more.

According to Bloomberg’s Beril Akman; Barclays Plc economist Ercan Ergüzel said in a report: “Assuming there will be no significant depreciation of the currency for the rest of the year, annual inflation can peak around 88% year-on-year in October and close the year at 67%. “

According to the forecasts of the International Monetary Fund, this year will not end as the highest inflation in the world after Venezuela, Sudan and Zimbabwe.

Erguzel, “As the PPI continues to deteriorate, we struggle to say the worst is over. Other indicators also point to a worsening inflation outlook.”

The central bank, which more than two months ago said inflation would start to slow in June, did not raise policy rates for more than a year after a series of monetary easing in late 2021 and only took steps to cool the consumer.

The depreciation of TL continued in June and was one of the reasons for the increase in inflation. After the inflation report announced yesterday, the lira has again followed a downward trend. According to Barclays, if the lira reaches 25 percent against the dollar by the end of the year, annual inflation could reach 97 percent in October.

‘IT WILL BE HIGHER IN THE THIRD QUARTER’

The following inflation assessment was made in Bloomberg:

“We anticipate a further rise in inflation in the third quarter due to rising energy costs, a weaker currency and the Federal Reserve’s reluctance to raise interest rates to stop price increases.”

Believing that lower interest rates will help reduce inflation, President Recep Tayyip Erdoğan also acknowledged the burden of faster price increases on people. On Friday, ahead of elections scheduled for next June, the government cut the minimum wage for the first time in six years, increasing wages by nearly 30 percent. Turkey raised the minimum wage to a record 50.5% in January.

Erdogan urged public patience on exorbitant prices and said last week that inflation will slow to “reasonable” levels from February to March next year.

Ergüzel said: “Back indexing of wages is likely to negatively impact inflation and expectations.”