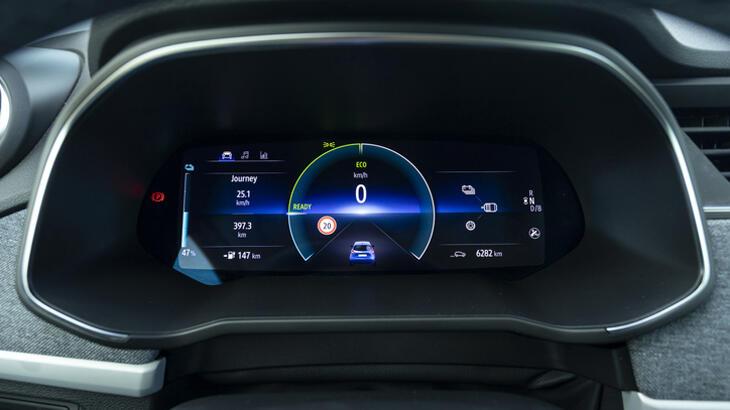 Although it was claimed that Korean and European brands would not be able to benefit from the new US tax incentive for electric vehicles, the matter has sparked great reactions.

The $ 430 billion package on the fight against climate change, health and tax issues signed by US President Joe Biden continues to stir controversy. Audi, Kia and Porsche, which sell in the US market, say electric vehicle consumers will be deprived of discounts of up to $ 7,500 with this package, while the European Union argues that this is not fair.

The bill, also approved by the US Senate, includes many items, notably discounts for electric vehicles, reduced healthcare costs, increased taxes for large companies and the fight against climate change. With the bill, American citizens will be able to benefit from tax breaks at different rates if the new or used vehicles they buy will have the characteristic of running on electricity. For example, tax credits of up to $ 4,000 in second-hand electric vehicles and up to $ 7,500 in some new electric vehicles may be provided. Vehicles with minerals or components purchased from “non-interest entities”, including China or Russia, will not be eligible for tax benefits.

Some rules on where new electric vehicles are produced and on the supply of batteries have prompted European brands to react, especially in the European Union and South Korea.

‘It’s against the rules’

European Commission spokesperson Miriam Garcia Ferrer reacted to the US tax reduction plan for electric vehicles because it does not cover vehicles produced in the EU region. Ferrer noted that this initiative “consists of discrimination against foreign producers and is not in line with the rules of the World Trade Organization (WTO)”. The United States ranked third in the world with 735,000 electric vehicles sold last year.

Unexpected output of diesel from Mazda

Japanese manufacturer Mazda, which recently shared details of its emissions reduction and electrification targets, also introduced its newly developed diesel engine. The “e-Skyactiv D” turbodiesel engine, to which the new technologies are adapted, can achieve cleaner combustion and very low emissions with the system called Distribution Control-Partially Premixed Compression-Ignition. Despite its 200hp and 254hp of power, the 3.3-liter diesel engine achieves an average fuel consumption of 4.9 liters per 100km and emissions of 127g / km, according to WLTP regulations.

A new era in collaboration with the Czech Republic

Board member of Yüce Auto Skoda Ali Yüce has taken over as chairman of the Council for Foreign Economic Relations (DEİK) Turkey-Czech Business Council. Yüce will also serve as a member of the Executive Board of the Turkey-Finland Business Council. Ali Yüce, board member of Yüce Auto Skoda, elected president of the DEİK Turkey-Czech Business Council, said he wanted to contribute to all kinds of social and business cooperation, especially culture, with the solidarity of the ancient Turkish peoples and Czech, as well as brand cooperation during his presidency.