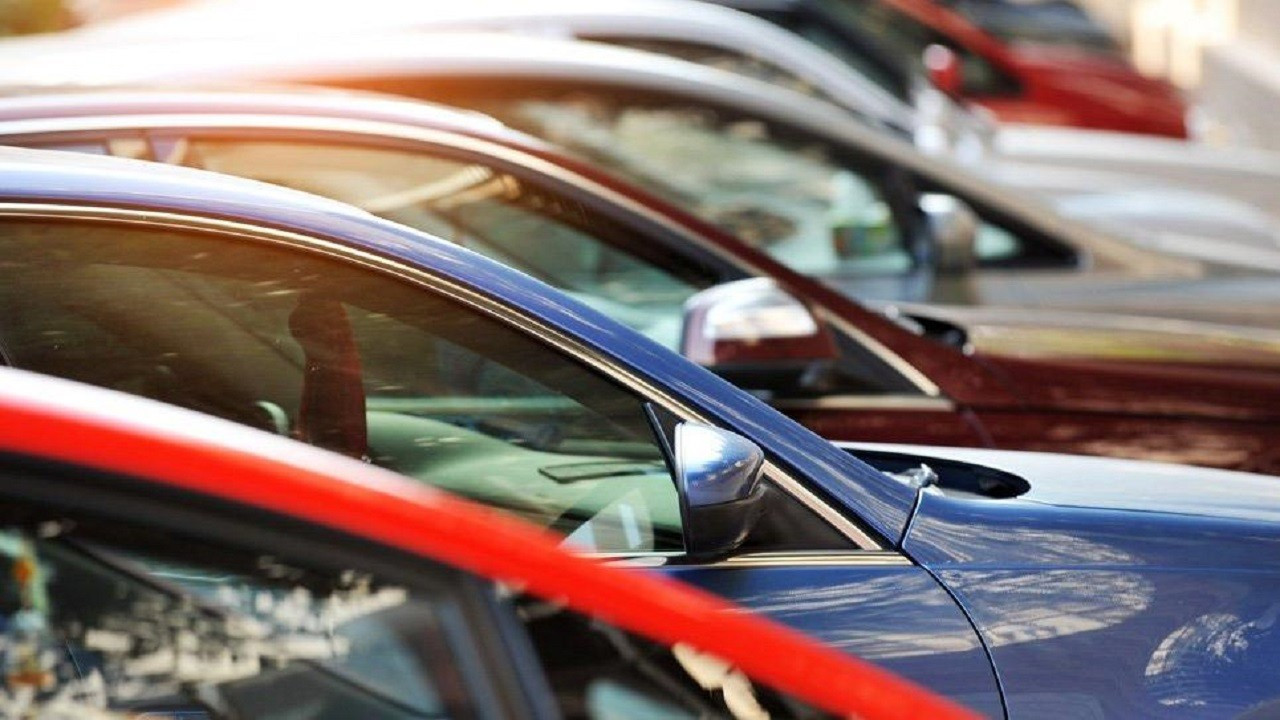 The increase in car prices of more than 130 percent over the past year in Turkey has led consumers to inexpensive vehicles. Compared to the previous year, the market share of C-segment cars decreased from 55.6% to 49%. The share of cars in segment B increased from 29.6% to 39.6%.

While segment C, which includes the best-selling vehicles in Turkey, continued to lose blood, the increase in lower-segment vehicles attracted attention. According to ODD data, the share of vehicles in segments A, B and C with low tax rates in the first 6 months of this year has approached 90 percent.

One of the more surprising points in ODD’s first half sales report was the increase in low-end vehicles. In the first half of the year, 89.1 percent of sales on the market consisted of vehicles in segments A, B and C with low tax rates. Last year, this figure was 85.8%. The cars of the C segment gained a share of 49% with 136 thousand 297 units, the cars of the B segment obtained a share of 39.6% with 110 thousand 201 units.

“The oncoming vehicle is sold”

Accumulated demand, limited supply and the transformation of the car into an investment vehicle were among the factors that boosted sales in June. Ali Haydar Bozkurt said vehicle availability plays an important role in brand sales, stating: “Whoever finds the product sells the vehicle.” Looking at the developments in 2022 from the automotive industry’s point of view, ODD Ali Haydar Bozkurt said: “We are experiencing an inflationary environment with the continuing problems experienced last year and price stability continues to suffer from the tax effect. multiplier as well as exchange rates. Although car prices are surprising compared to a few years ago, even if they vary from brand to brand, we are faced with waiting times in car purchases due to high demand. This shows us that the car, that is, to be mobile, is really a need. Although some models of some brands are lightened by the month, it seems that the problems in the sector will continue because everyone needs to be mobile, “he said.

Stressing that the goal of ODD as an ODD is to advance the sector in such a way as to reach the numbers in the EU in the number of cars per 1000 people, Bozkurt said: “Of course, we are doing a lot of work to increase the availability of the vehicle. However, the automotive sector; It is an area that serves the economy in many ways with employment, manufacturing, sub-industry, indirect and direct taxes. If we look at the last 16 years, it has had an account surplus. current of about 70 billion dollars and has made a great contribution to the economy by being in first place in terms of exports.

Capturing the best case 2021 by the end of the year

The ODD General Coordinator Dr. Hayri Erce, on the other hand, announced the year-end expectations of ODD. Erce said at the end of this year, at best, they expect parallel sales last year. In 2021, the shootings of cars and light commercial vehicles were 772 thousand 722 units. Erce said that, in addition to the chip crisis, rising car prices are among the factors that will put pressure on sales in the second half of the year. ODD officials reiterated their call for a tax base update, noting that nearly all vehicles are in the 80% range of SCT due to rising prices.

“It’s easy to convince Stellantis, we should attract a brand that has never produced”

ODD President Ali Haydar Bozkurt, when asked about the news that DÜNYA reached an agreement between Stellantis and Koç Holding yesterday and that three new models will arrive at the Tofaş plant, “They (Stellantis) are already established in this market, they know this. market. They have experienced the benefits of manufacturing here. It will be easy to convince. More important than having them produce the second, third and fourth models, it should attract brands that have never chosen Turkey for production before. Since someone who will invest here it will also look at the internal market, we need to produce a projection that reveals our goals for the next 10 years, that is predictive of what the size of our internal market will be. And we need to explain subtitles on how to proceed with this. For example, what kind of the tax system we anticipate and aim to achieve these figures. We must clearly understand how we will proceed on that roadmap by presenting the p potential of the young Turkish population, “he said.