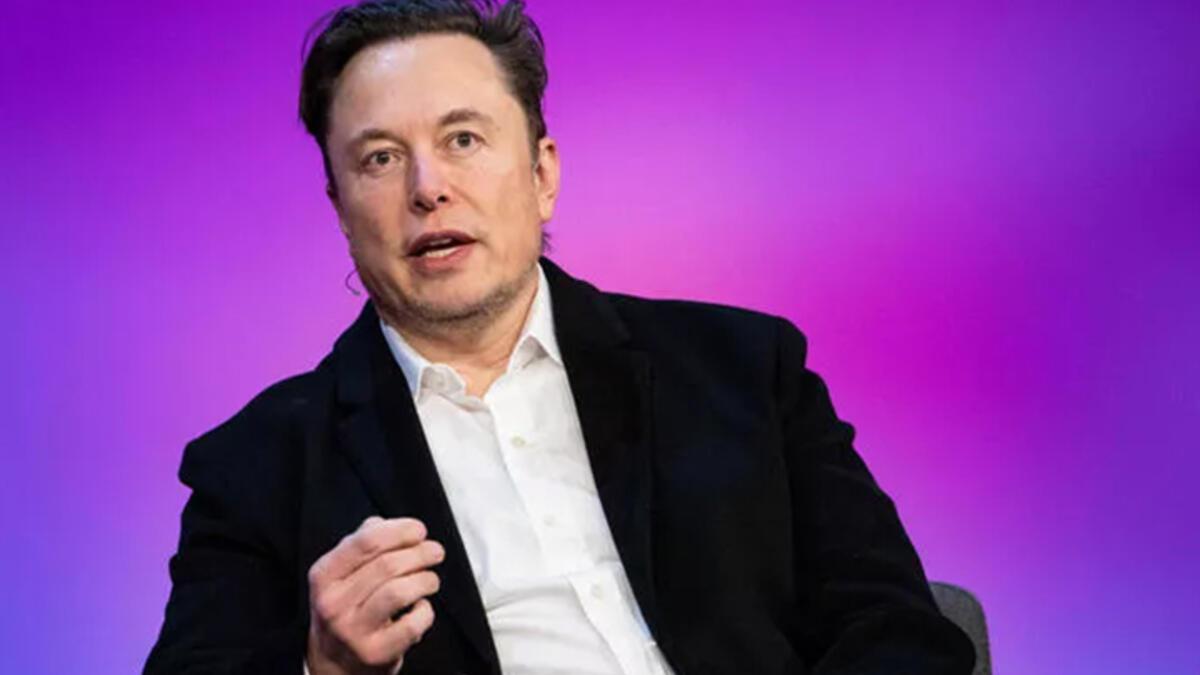 As tensions between Turkey and Greece continued, a tweet from American billionaire Elon Musk the day before was widely discussed. The Byzantine king, who woke up worried in the middle of the night, tweeted: “I wonder if I locked the door?” he wonders. The place is “Constantinople” and the date is 1453. Therefore, it has been commented that Musk made a historical reference to Greece on the conquest of Istanbul. So what is this historical reference? What did Musk insinuate with this tweet? 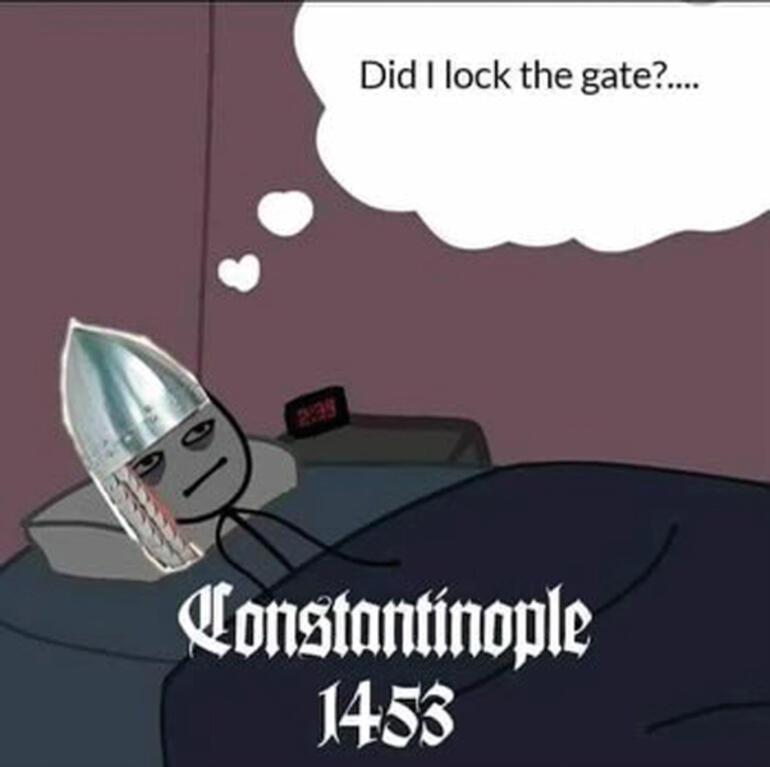 THE CONQUEST WAS NOT THAT EASY

prof. Dr. Ilber Ortayli: “Stefan Zweig was the last to write the ‘forgotten open door’ story. Zweig knows European history, but not Turkish history. Istanbul was conquered after a formidable process of military preparation. It wasn’t easy. Musk is referring to that statement, but obviously he may not know these details. “ 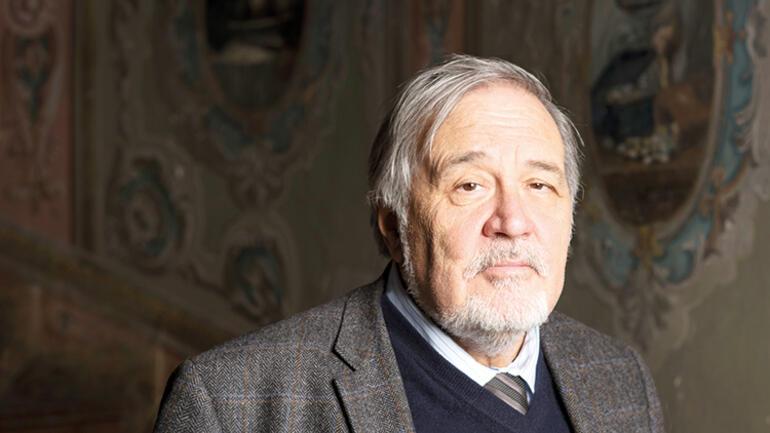 NOT RELATED TO REALITY

prof. Dr. Erhan Afyoncu (Ottoman historian): “Elon Musk refers to the myth of the ‘forgotten open door’ in his tweet. The rumors about the “open door” have nothing to do with reality. It was issued to overcome the shock of the conquest and to diminish the fall of the city to the Turks ”. 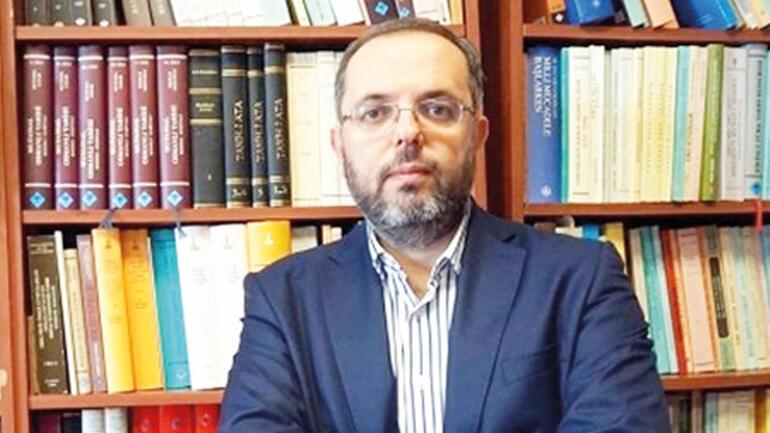 THE FATIH WALLS ARE ADJUSTED TO THE GROUND

prof. Dr. Necmettin Alkan (Ottoman historian): “Elon Musk reminds us of that famous statement about the conquest of Istanbul. He alludes to the Greeks as “beware, they may come back again”. Of course, Turkish historians do not take this statement seriously. Because Fatih destroyed the walls with his famous cannons and entered the city. The conquest of Istanbul is not something that can be achieved by infiltrating 50 Janissaries through a door. Behind it there is a very deep and powerful military strategic preparation. Musk may also have meant, ‘Hold the door tight, then make no excuses.’ “ 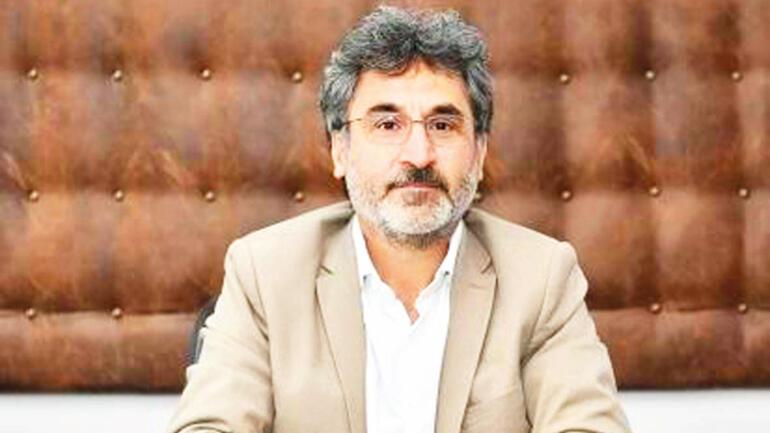 He’s making fun of the Greeks

prof. Dr. Ebru Altan (Byzantine historian): “Only Dukas wrote this legend, but he was not in the city at the time of the conquest. The port called ‘Kerkoporta’ is located between today’s Eğrikapı and Edirnekapı. This legend is kept alive to underestimate the success of the conquest. But that’s not what Elon Musk meant. It refers to current politics and makes fun of the Greeks. Furthermore, the Byzantines and the Greeks of today are not the same nation. Of course, that’s another question … “ 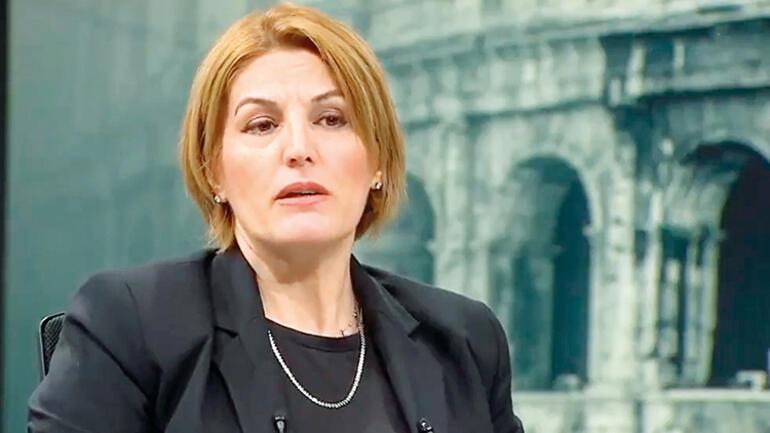 Tahsin Burcuoğlu (Retired Ambassador): “The conquest of Istanbul is a great trauma for the Greek. Every 29 May mourning bells ring in the churches. When you say “1453” it is as if you are cursing them. I don’t know if Musk knows much about it, but he made a very heavy reference. Maybe he did it just for humor. But the stone has found its place. The Greeks may have had a nervous breakdown. “ 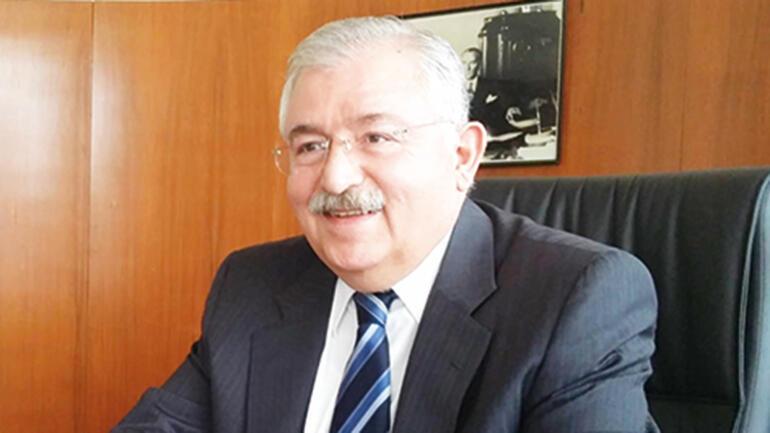 READ IN THE BOOK OF ZWEIG

prof. Dr. Feridun Emecen (Ottoman historian): “There is a famous ‘forgotten open door’ story. Presumably, they entered the city through a gate that the Byzantine soldiers had left open on the walls and conquered it. If this door had not been left open, there was a perception that Istanbul would not have been conquered. The historian Dukas wrote it for the first time immediately after the conquest. Then both Babinder and Hammer repeated it. But it is Stefan Zweig who made this statement famous. He has a very famous book called “Star Shine Moments”. Musk probably also read it from Zweig … “ 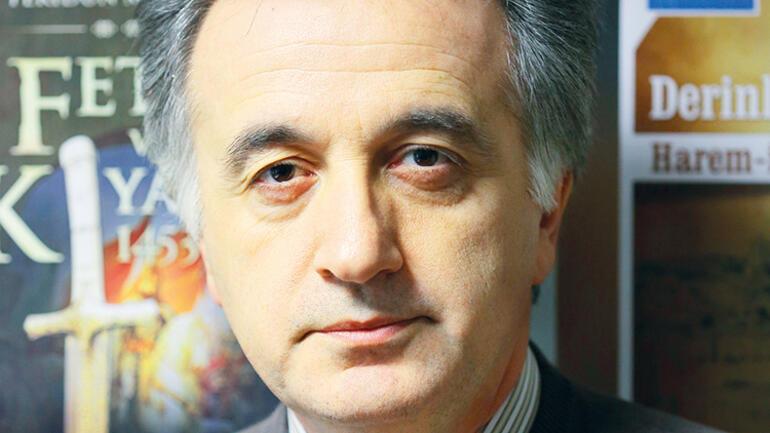 MOSS LEADS THE WAY TO TESLA

* Thousands of comments rained down on Elon Musk’s Twitter post. Some noteworthy comments:
* MHP Bursa deputy, Dr. M. Hidayet VAHAPOĞLU: Don’t worry, we locked the doors in 1453.
* However, Fatih and his army did not enter the door.
* Remember, we drove the ships overland.
* The keys were under the carpet, we have it.
* Tesla’s next stop, I believe, is Turkey, it’s on its way. 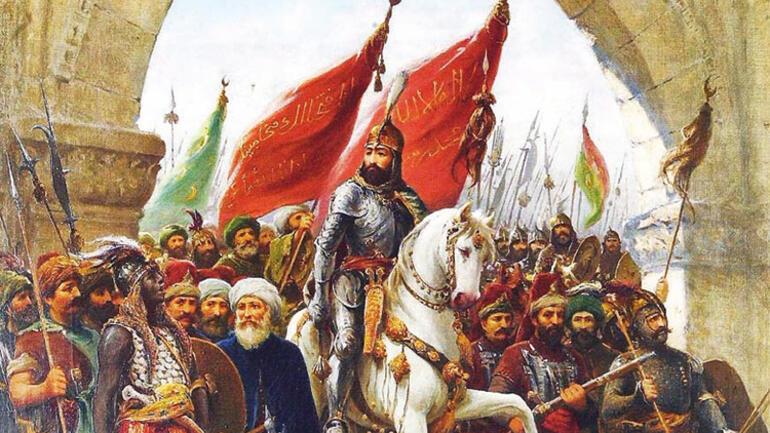