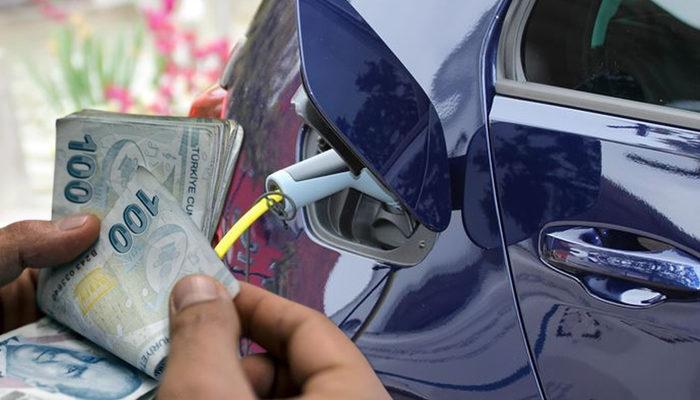 Rising car prices have had an impact on the second-hand market. While the price of cars has more than doubled in the past year, rising gasoline and diesel prices make those who want to own a vehicle think badly. Compared to diesel and gasoline vehicles, sales of electric vehicles are negligible. However, many countries appear to have already adopted electric vehicles. While China, Norway, the Netherlands and Sweden stand out in electric car sales, high excise taxes and the dollar exchange rate reduce interest in electric vehicles in Turkey.

The bill, which redetermines the rates of the special consumption tax (SCT) of electric vehicles, included in the baggage law in recent days, was accepted in the vote held in the Grand National Assembly of Turkey (TBMM).

PUBLISHED IN THE OFFICIAL JOURNAL, THE PRICES GO DOWN

With the new SCT regulation published in the Official Gazette, the aim is to bring the price of the Turkish national car Togg to a more accessible level; The regulation will also reduce the prices of many electric cars that are currently being sold at dealerships and are expected to go on sale in the next period. 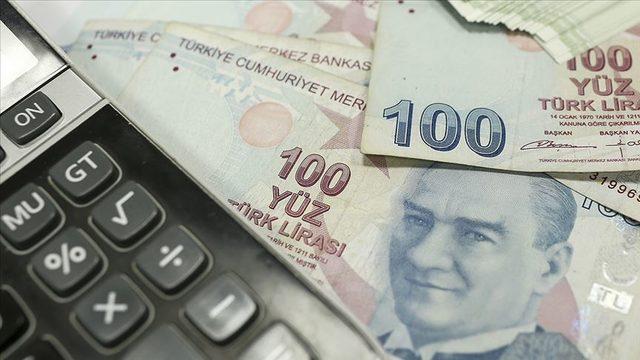 WHAT HAS CHANGED IN THE NEW SCT REGULATION?

With the new legislation, the SCT will be applied at 10 percent for vehicles whose engine power does not exceed 160 kW and whose tax base is less than 700 thousand TL.

In the change made to the SCT of electric cars, we see that the biggest change, apart from the tariffs, is the addition of the base values ​​to the bill.

The Chinese models Skywell ET5 and Seres 3 on the market are among the novelties most affected by the SCT gearbox. The SCT rate of both cars will drop from 60 percent to 10 percent, giving the consumer a price advantage of over 300,000 lire.

The price of the electric Hyundai Kona will drop from 895K TL to 787K TL.

*Aside from that, other electric vehicles whose price is expected to drop are as follows:

On the other hand, other car brands have also announced their current and campaign car price lists.