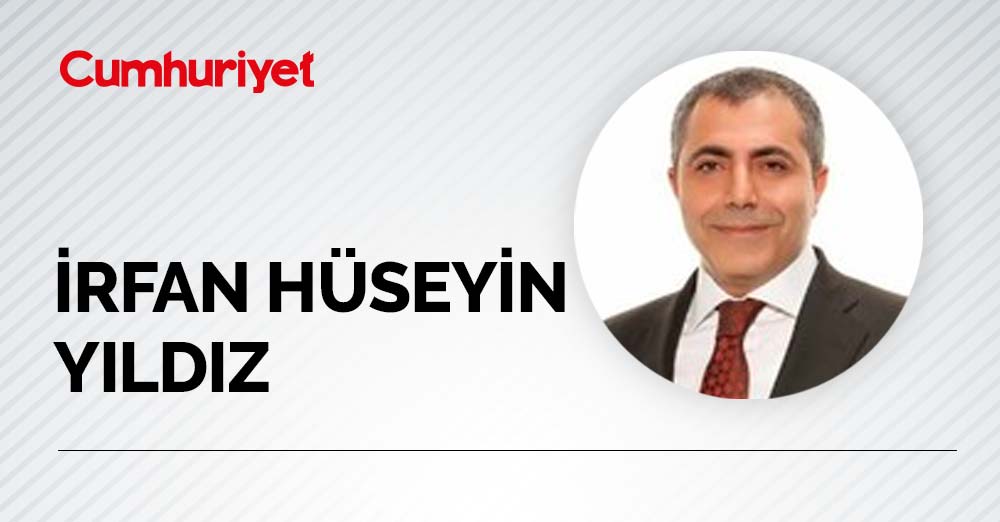 Over the decades, unaccounted and bookless debts from the wind of neoliberal capitalism have carried Turkey’s financial problem into dangerous waters. We can say that not only the Turkish economy, but also its political independence is at risk, especially in terms of the extent reached by the dependence on foreign resources.

It is obvious that a country that consumes more than it produces, spends more than it earns, has no international competitiveness in manufacturing and brands, imports more than it exports, and is constantly spinning the wheels of the economy by borrowing more money, will eventually be they have difficulty in finding foreign resources.

When we look at Turkey’s level of foreign and domestic debt and the funding burden (interest and exchange rate differences), we see that we are faced with an unsustainable situation that not even future generations can afford.

Furthermore, if we take into account that the public has $ 29.3 billion and the private sector domestic debt of $ 136.3 billion, we find that Turkey’s total gross foreign currency debt reaches $ 617 billion, that is. 78% of the national income.

The interest paid by the central government in the first five months of 2022 increased by 49.6 percent compared to the same period of the previous year and reached 121.9 billion lire. With the added amount of the additional budget, it is expected that TL 329.8 billion of interest will be paid in 2022. Furthermore, it was announced that an exchange difference of TL 21.1 billion was paid in three months due to the currency deposits. With the figures added to the reserve allocations of the budget, it appears that a total of TL 66.2 billion of exchange rate difference will be paid in 2022.

However, it is already clear that the interest and exchange rate differences in the budget will exceed the anticipated amounts. Because the country’s international credit risk premium has exceeded 800 basis points and foreign capital outflows are observed on every occasion. While Treasury borrowing rates were gradually rising at home and abroad, large debts have already begun to form in the inflation-linked bonds issued, even if they have not reflected in the ledgers. In servicing the Treasury’s internal debt, the interest payments have already exceeded the principal payments. Furthermore, the burdens of debt-taking commitments due to public-private partnership projects worsen the central government’s funding structure.

The current account deficit, which was $ 28.1 billion in the first five months of 2022, looks set to rise to $ 40 billion by the end of the year. In this case, it is understood that Turkey will need an external resource of over $ 200 billion over a 12-month period both to pay off its short-term debts and to finance this current account deficit of over $ 40 billion. dollars.

As of March 31st, the real sector has a debt of £ 6.5 trillion, banks £ 1.7 trillion and households £ 1.2 trillion. Worse still, families lose the ability to pay their debts due to high inflation. In such an atmosphere “Holidays, what is it for me, problems drip into my heart” I congratulate all my readers on Eid-al-Adha.