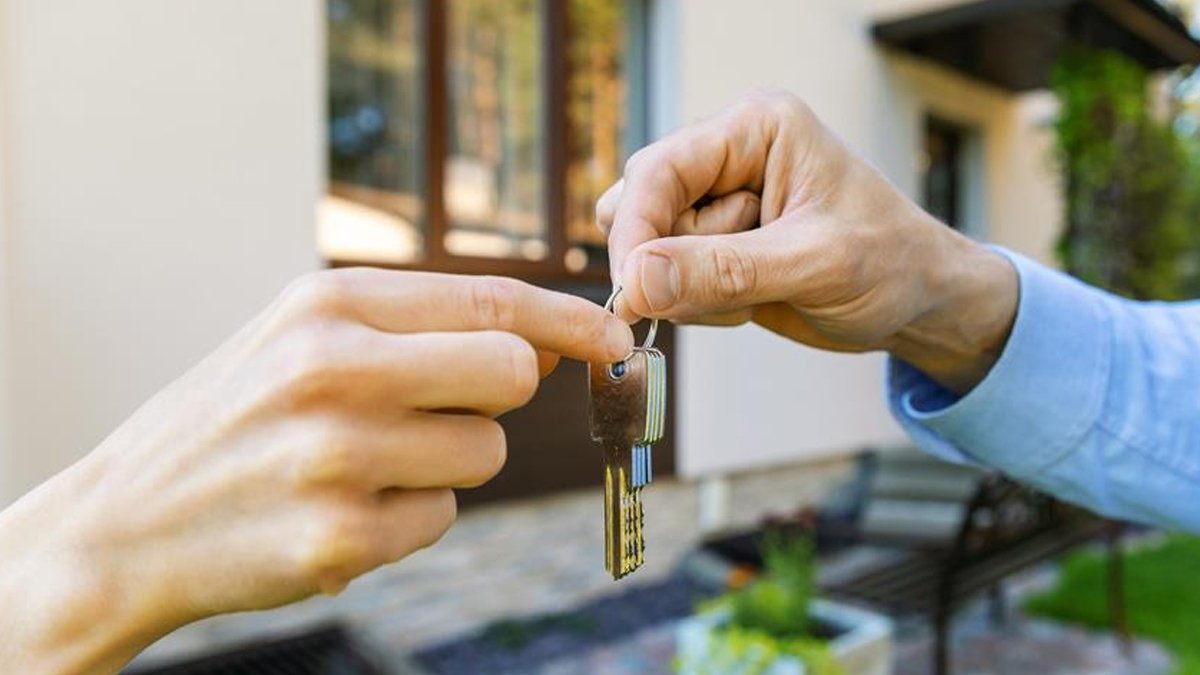 While TÜİK’s inflation data continues to be discussed, BİSAM said that one of the important reasons for the low data is the difference in rent calculations. Stating that rent inflation was miscalculated, BİSAM announced that the 22.8% rent inflation determined by TÜİK did not reflect the truth and that the rent inflation in Turkey was 92.5% .

The Class Studies Center (BISAM) of the DİSK-affiliated United Metal-İş Union has released the report on inflation and rent increases for the period of June 2022. BİSAM stated in its latest inflation report that the data on TURKSTAT inflation are lower than they should be and one of the important reasons for this is the difference in rent calculations.

In the report it was stated that the official TURKSTAT inflation was calculated lower than it should have been due to the methods of calculating many groups of items in the inflation basket, especially rent. The rental data collected by TUIK from the sample created across Turkey consisted mainly of renewed contracts. TurkStat extensively monitors the rise in rents of existing tenants, while real estate indices track rents of vacant homes using market data.

For this reason, experts argue that rent inflation is not calculated correctly and this drags headline inflation down. Furthermore, the experts are of the opinion that the weighting of certain products in the inflation basket by TURKSTAT ensures that inflation is lower than it should be.

‘TURKSTAT’S CALCULATION METHOD IS NOT SENSITIVE TO A SUDDEN INCREASE’

In the BİSAM report, it was stated that tenants were having nightmares due to the high rise in rental house prices, but TURKSTAT’s annual rent increase rate remained at the level of 22.8% and it was determined that “Turkstat’s method of calculating inflation is extremely insensitive to sudden rent increases.”

According to TURKSTAT’s June consumer inflation (CPI) data, the annual increase in real rental prices is 22.8%, well below the headline inflation announced as 78.6%. The official increase in rents is the most important item of expenditure that brings down inflation.

In the BİSAM report, which states that the tenant is threatened with severe impoverishment according to real estate indices, the statements “Turkstat should make the method of calculating inflation and the basket sensitive to workers’ problems”.

“THE REAL INFLATION OF RENTALS FOR THE tenant is 92.5%”

According to BISAM calculations, tenant inflation appears to be 70 percent based on the consumer spending model and prices of the TURKSTAT item group. According to the real estate indices (Endeksa), the prices of rental houses increased by 155 percent. As a result, for those who had to leave their home, move to a new residence, and for those who raised their rent at the market rate in the face of threats from owners, inflation was at the 92.5 level. percent.

In addition, the report also reacted to the weight of products in TURKSTAT’s inflation basket. In the report, “The weight of telephone tariffs and Internet tariffs, whose prices have decreased in parallel with technology, in the total is 2.62%. The weight of bread in the inflation basket is 2.54 percent. In other words, while bread drives inflation up, cell phone calls cost money. The increase in the price of bread is almost absorbed by the decrease in telephone rates.

Although it was also stated in the report that some product groups have kept inflation low, it was recalled that according to CPI data, bread prices have risen 32% more than inflation since 2003, while prices of mobile phones and the Internet fell to a quarter in real terms. In other words, if there were an account consisting only of bread and cell phone / internet fees, inflation would have regressed despite the loss of bread.

Finally, it was stated in the report that inflation calculations should be open to inspection by workers’ organizations. BİSAM’s general recommendations on the subject were as follows: inflation is not the same for everyone TurkStat should explain inflation separately for different income groups and especially for wage earners.

Inflation should be calculated with a methodology that represents social realities. In this context, TurkStat should make the inflation method and basket sensitive to workers’ problems.

Parallel to technological development, products that do not concern households in general, but have a weight in terms of quantity (such as the purchase and sale of motor vehicles) should be eliminated from the basket.

Having an indisputable importance for its institutional background and determining the living conditions of workers with the data it discloses, TURKSTAT should not act contrary to its mission and historical importance, should abandon practices such as data concealment, influence data by making continuous methodological changes and should be able to withstand interventions that would damage its transparency and dignity.

Official inflation data are taken as a basis in the process of determining wages and increases of large groups, especially retirees, as well as the collective agreement, the minimum wage. Inflation-based increases ignore economic growth. In this sense, in addition to the inflation data, the data on economic growth must be added to these increases.

The prices of electricity, gas and fuel, whose price control is in the hands of the state, like rents, should also be fixed, and approaches that turn citizens against each other should be stopped.