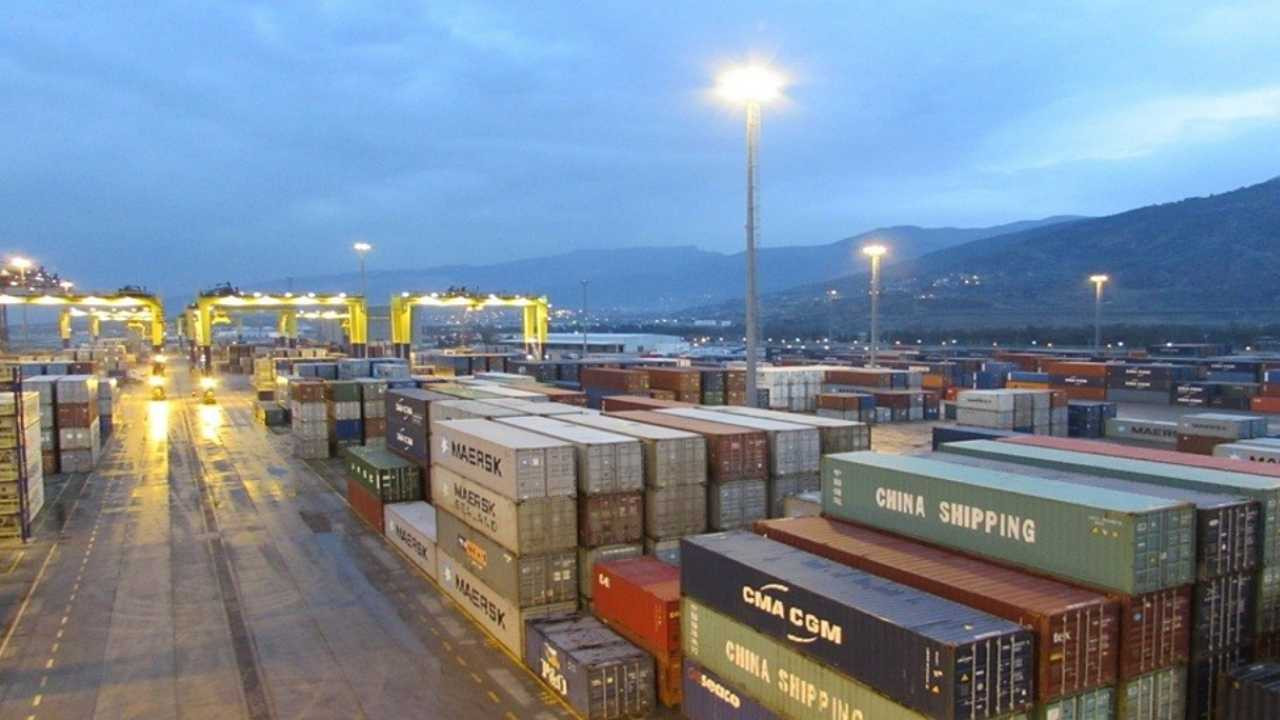 Deferral credits, which exporters often charge due to their affordable cost, cannot be used for around 1.5 months. According to information obtained by DÜNYA, it was learned that while in recent weeks it has not been possible to use credit from the system, which has been closed intermittently since November, the obligation to stop 40 percent plus 30 percent of export income led to the use of TL’s rediscount credits and a commitment not to receive foreign currency for one month reduced the exporter’s rediscount demand. It is claimed that the problem is found not only in rediscovering TL but also in foreign currency loans, while it is argued that the Central Bank has held its hand firmly in rediscovering due to resource shortages.

The rediscount credits granted to companies exporting foreign exchange goods and services within the limits granted to Turk Eximbank by the Central Bank were considered attractive due to their low rates compared to market rates. However, the new conditions imposed on the use of TL rediscount credits made the credit lose its attractiveness. In June, the Central Bank decided to sell 40% of its foreign currency proceeds to the Central Bank and 30% of its foreign currency proceeds to banks in order to use the rediscount credits, pledging not to accept them. It was learned that the new conditions, which attracted the reaction of exporters, also affected demand. According to information obtained from banking sources, the demands of exporters, who in the past used frequently discount credits, have decreased after the last conditions. On the other hand, exporters who claim that they have not been able to use TL rediscounting credits from the system since the end of May, express that their financial difficulties are worsening due to the system not yet providing rediscounting credits. despite the new conditions.

Sources speaking to WORLD about the rediscount disruptions said the Central Bank had problems issuing loans due to a lack of resources. As one of the most important indicators of the lack of resources, the loan-to-deposit ratio in the banking sector is shown, which fell to 95% in April. Claiming that the decline in deposit rates on loans cannot be offset by inflows of foreign resources, and thus Turkey’s funding to lend to the real sector has decreased, the sources warn that such disruptions in TL loans could create serious problems especially for exporting SMEs who prefer the TL downside instead of foreign currency.

The data indicates a limitation

According to data from the Central Bank, a contribution of $ 18.9 billion to foreign exchange reserves from rediscount credits is expected in May 2022. At present, this figure represents a decrease of $ 2 billion from the realization in 2021 and a decrease of $ 4 billion compared to 2020. This picture indicates that the Central Bank will impose a significant restriction on the use of discount credits in the next period.

EROĞLU: Our number one agenda is funding.

Exporters, who are directly involved in rediscount credit breaks, say the funding problem is getting worse. Yavuz Eroğlu, chairman of the TOBB Plastics, Rubber and Composites Industry Council, recalled that the interest rate on rediscount loans is low and said: “The interest rate is low, but if you can’t use a loan with such low interest, it doesn’t make any sense. ” Pointing out that it has become very difficult for the real sector to access foreign currency loans, Eroğlu said that the importance of accessing TL loans has increased, but that tightening TL loans also raises concerns in the market. Eroğlu said: “You have raised the interest rate and made it difficult to use credit, you have granted low interest but you have not granted loans, both are the same,” and stressed that financing is now the main point of the main agenda. for the real sector.

ÖNEL: Action and speech must match

Evaluating the problems encountered in rediscount credits, Istanbul Merchants Club President İlker Önel said: “Although rediscount credits relieve exporting firms in terms of financing, favorable credit terms and maturity periods allow businesses to compete on international markets. The government’s liralization strategy and the new conditions set by the CBRT have not only inflicted losses on businesses by parity, but also hindered their operating expenses. While interest rates on redeeming loans are favorable, other difficulties have significantly reduced utilization and led exporters to more expensive instruments. If Turkey is to fill its current account deficit with exports, exporters need adequate financing. Speech and action should match, so rediscount credits should be used. “

TOBB’s ready-to-wear and apparel assembly chair Şeref Fayat explained that the problems encountered in the use of TL rediscount credits negatively affect exporters. Fayat said, “The discount TRY credits have not been extended for about a month. This creates a problem in the market. Those who cannot use the discounts supply their cash flows with market debt. As such, the companies they are exposed to interest rates ranging from 25% to 50% of the bank, according to their balance sheets.