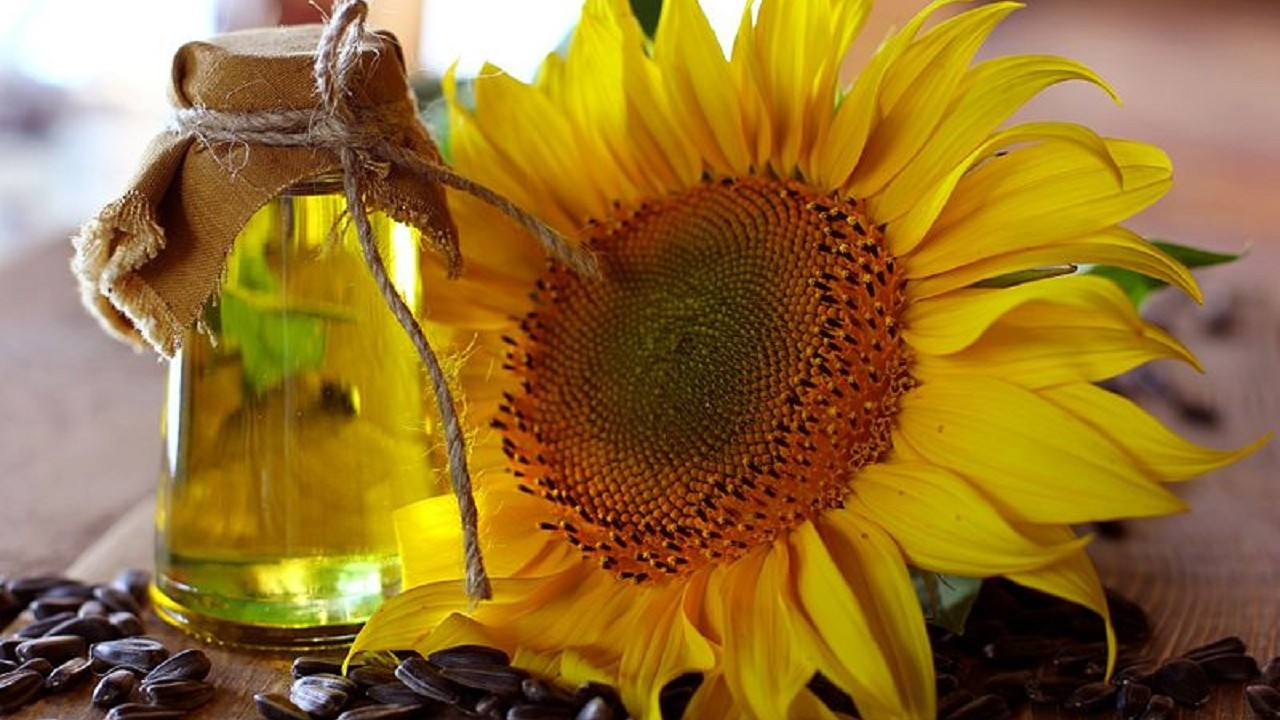 The prices of sunflower crude, which first increased with the pandemic and then with the effect of the Russia-Ukraine war, began to decline. The price of sunflower crude, which rose to $ 2,150 with the pandemic, which was $ 800 a ton on the international market, has entered a severe downtrend in recent weeks. In the international market, the ton fell from $ 2150 to $ 1500. Noting that prices in the international market fell by 30 percent, industry representatives noted that they expect the decrease in the price of sunflower oil to be reflected. on the shelves once the contracts stipulated with the new prices have been elaborated and presented to the market. Industry representatives predict that the 5-liter sunflower oil, which currently stands between 180 and 200 lire on the shelves, will fall into the 155-160 lire range.

Stating that the demand for crude sunflower oil has declined, Kadooğlu Import Manager Yağ Sanayi Muzaff er Yıldırım said that overcoming the problems encountered in palm oil production during the period of the pandemic, the increase in rates of Fed interest and the start of shipments from Ukraine caused sunflower crude oil prices to drop.

Ukraine has increased its export and processing capacity

Noting that the decrease in price was not just for crude sunflower oil, Yıldırım said: “There are also decreases for palm oil and soybean oil. Palm oil fell by $ 500 from $ 1800 to $ 1300 per tonne. The price of soybean oil also fell at the same rate. As for sunflower oil, production capacities began to increase in the western part, which does not represent a risk except for the war zone in Ukraine. The increase in exports of crude oil and seeds from the river ports of Reni and Izmail, located on the border with Romania, with small ships of 6 thousand tons, caused the withdrawal of the high price of sunflower oil. Small ships from Ukraine can only transact in Turkey as a location. In the past shipments made by large ships to India, China and EU countries, small ships from these ports could only enter Turkey and this has severely reduced the market ‘has been a gradual decline in prices over the past 1.5 months. Before the war, the price of buying goods from Ukraine was about $ 20 higher than from Russia. After the war, Ukrainian goods cost $ 100-150 less than Russia, “he said.

On the other hand, pointing out that offers made overseas due to lack of demand have further lowered prices, Yıldırım also stated that the domestic collection will start in the middle of next month, which completely blocked the market.

There is a severe lack of demand in exports

Stating that Turkey has imposed a short 45-day export ban on sunflower oil and, despite this, there have been no major losses in the market, Yıldırım pointed out that there is a severe lack of demand in Middle Eastern and African markets. , which are currently the main export markets. Stating that the price of sunflower oil is as high as $ 2150 per ton and that there are companies buying goods up to $ 2,080 in Turkey, Yıldırım said: “We were all wrong. In one day, the price of oil fell by $ 150 Now these connections are coming in and all the companies are exporting. Currently, the market has serious sales at a loss. The market goes fast and everyone buys as much as they want. There is also a very serious bottleneck in the domestic market. Prices with the highest international sunflower oil prices in the Turkish domestic market were never reached on the shelves. Those high prices were not reflected because the shelf prices in Turkey were lagging behind. However, the direct discounts were reflected. “, he has declared.

A 15% decline in the internal market is expected

Noting that sunflower oil prices have started to decline in the international market, Solventum President Onat Angı said that the international market has fallen by 30% and that prices on the domestic market have started to decline. Stating that a decrease of around 15% is expected with prices not being reflected in the domestic market, Angı said: “The domestic market is currently stagnant and a decrease is expected with prices not being reflected. With the new prices, the price of 5 liters of sunflower oil should be between 155 and 160 lire. Including VAT, there is a decrease of almost 20 percent. The new harvest will also be effective in lowering prices ”. On the other hand, Angı stressed that exports of kernel and crude oil were seriously carried out by Russia and Ukraine and stated: “With Turkey’s ban on oil exports, the sector has experienced a recession. With the reopening of the export door, it was a period of great turnout for the sector. First, it was busy fulfilling orders received, but recently there has been a slowdown in new orders. The decrease in new orders is pushing the sector. “