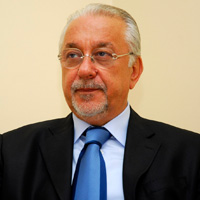 This week’s post is ready. However, we read yesterday the statement from the Chairman of the Board of THY. I didn’t want to publish an article criticizing this beautiful development. It might be delayed.

Yes, here’s the news. “Turkish Airlines (THY) long-awaited premium issue has become clear. THY Prime Minister Ahmet Bolat personally announced the amount of the award to be awarded to staff. In his speech, Ahmet Bolat announced that net TL 20,000 will be deposited into the accounts of 11,000 706 employees working in subcontractors of THY and its subsidiaries. Therefore, it has become certain that the first premium payments will be made to all employees of the subcontractors serving THY and its subsidiaries. THY and its subsidiaries are expected to make an announcement in a short time about the payment to be made to its staff ”.

WHAT IS THE AWARD? This is an additional payment made by the employer to encourage the employer to increase their productivity or to ensure that they achieve the result more easily and quickly.

WHAT IS THE PROFIT SHARE? In other words, after the close of the accounting year of the companyThe dividend bonus is defined as the dividend bonus, which assigns dividends, other than basic remuneration, on the profit generated at the end of the period, based on the performance of the employees concerned or on criteria previously determined by the company.

The right to dividends can be converted into a credit right for the staff, but the general meeting must decide on the distribution of the profit. However, following this decision, the right to profit sharing becomes a claim that can be asserted against the joint-stock company. If you look at the Capital Market Board’s Dividend Guide and related laws, you will see that the transaction is not easy enough to say “I gave it”. However, since a board chairman announced the matter this way, he must have somehow prepared the application infrastructure, which is to be believed.

Mr. Bolat stated that the 20,000 TL they will give to the employees of the subcontractor is a bonus. In order not to create conceptual confusion, I wrote the premium and profit share definitions above. It is probable that Mr. Bolat will deduct the sum of the 20,000 TL paid each to subcontractors from 140 billion and divide the rest.

In today’s situation, will the promised payments be made? I guess that will put an end to discussions about whether or not it will be done. As I mentioned in my previous article, it is almost time for Mr. Bolat to receive the title of the best Chairman of the Board THY has seen in the last twenty years. Do they deserve this? I do not know. But the face of money is hot. 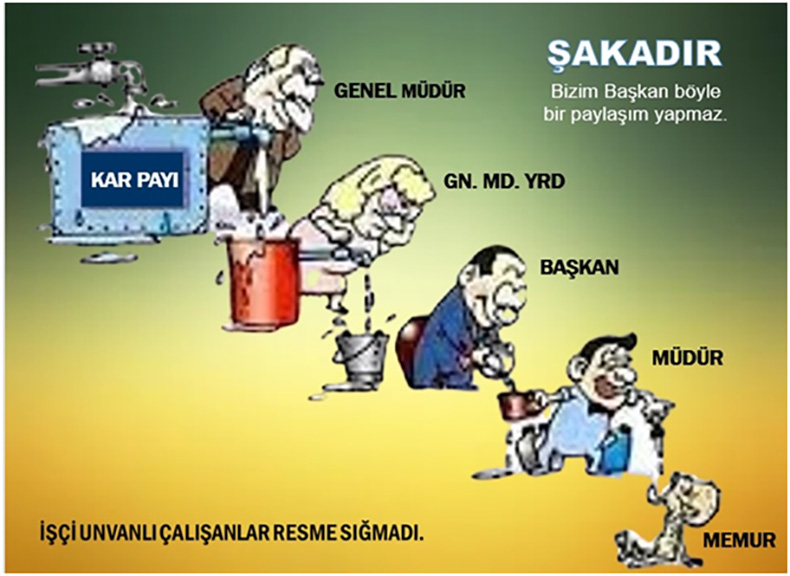 I’m thinking, if I write an article discrediting Mr. Bolat and his stock after these dividends are distributed as promised, 1000 employees will beat me with their comments. What does an accustomed body do? Of course, keep writing the truths you believe in.

Yes, it is clear that the Chairman of the Board of Directors should do this sharing very carefully and plan it. In order not to cast a shadow on this good action to be taken, it is necessary to think very carefully about the distribution of the distribution. I hope that in this sharing privileges will not be granted to esteemed executives and mid-level executives, who are in a very different situation than employees.

There is an absolute way to perform the application without removing the dust. Perhaps managers, pilots, etc., who often stress that they think more about the company. they will accept the offer that Mr. Bolat will raise on this matter and make a suggestion. What could it be? Do not pay us more than other employees, so that this beauty, which has not been lived for a long time, is spoiled. Who knows (?). All right?

It is clear that the monetary amount in the profit sharing pool will be divided among the employees according to which method, and it is very important for those who will benefit from the system. If management does not show the necessary care and attention in this matter, there is bound to be conflicts within the company. Three different methods are commonly used in division. Which of these methods will be preferred should be determined by managers and announced to employees first.

Anyway, congratulations and thanks, Mr. Bolat. For partially keeping their word on this issue and initiating implementation by subcontracted employees. For a long time, employees and those of us who follow the company from the outside wanted to see a manager who keeps his word. (By the way, I don’t think you’ve forgotten the other promises you’ve made)

As you know, we often use the phrase “May Allah make it complete”, which expresses the desire for a situation to end well. Even if the application has started, there is nothing wrong with using this word for this topic as well. Yes, God bless you.