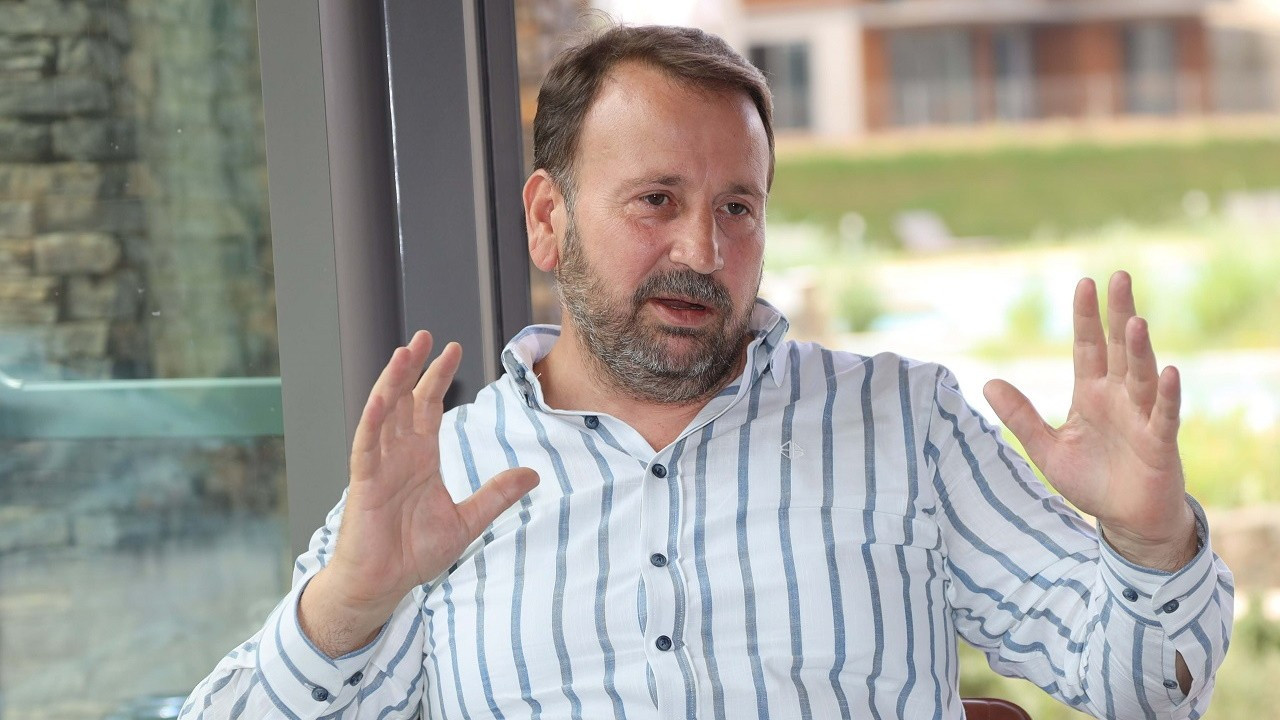 The amount payable to Galatasaray in the Dreams Valley project of 1350 villas, built by Yılmaz İnşaat and FBA Yapı on the former Riva land of the Galatasaray Sports Club, with the insurance of Emlak Konut GYO, has increased by 3 times. While it is expected that 750 million lire will be sold to Galatasaray during the launch period of the project, it is estimated that this rate will increase to 2 billion and 400 million lire as the value of the houses increases.

Hakan Yılmaz, chairman of the board of directors of Yılmaz İnşaat, who bought the land in Emlak Konut’s tender in 2018, provided information on the latest process of the project. “The revenue from the project, which we launched in the last quarter of 2018, was TL 3.8 billion at the time. We were paying 25 percent of this price to Emlak Konut in revenue sharing. Saying that 20 percent of Emlak Konut paid the owner of the land to the Galatasaray Club, Yılmaz said: “The total amount we would pay was around 950 million Turkish Lira. Around 750 million TL of this amount would go to Galatasaray Sports. Club. When we look at today’s selling prices, the total amount of revenue has come to TL 9 billion. The whole project will be fully completed in 2026. When we add these 4 years, the figure will exceed TL 12 billion. Therefore , Galatasaray will triple its stake at the end of the project and generate an income of approximately TL 2.4 billion. “

Stating that 685 of the 700 villas in the first 2 phases of the project have been sold, Hakan Yılmaz said: “The square meter of the villas in our third phase, which will include 300 villas, varies between 50,000 and 65,000. In other words, if we look at the price, the villas start at 10 million TL and the large villas at 23 million TL. Since the size of the garden of each villa is different, the price is also different. “

Reduce costs with the treatment system

Fatih Aksöz, Chairman of the Board of Directors of FBA Yapı, drew attention to the treatment systems installed to reduce costs. “The social opportunities in our project are once more than the sites around us. Aksöz said: “Although we have more indoor pools, fitness centers, shopping malls and outdoor pools when we look at them for residential purposes, our shares are half to one third of the projects in the surrounding area.” Again, we purify the water we get from the Riva stream, which is right next to us, and use it in the garden, which greatly reduces our garden irrigation costs. At the same time, this clean water we use enters the transformation of nature because it mixes underground. In other words, it significantly contributes to the cleansing of the stream. This is a very important issue to focus on, “he said.

150 villas will be sold to Galatasaray

Dursun Özbek, President of the Galatasaray Sports Club, who spoke to the Council Committee recently, said the following about the project; “There are 730 villas left in the Dreams Valley project, which was built on our land, 20 percent of this share is ours, in other words 140-150 villas are ours. How much money 140-150 villas make today, if you calculate it, it makes more than 2 billion TL. This figure will make a significant contribution to our club ”.

The price of the villas has increased 8 times

Noting that their projects have earned 8x since launch, Hakan Yılmaz said: “Our 1 + 1 villas, which we offered for sale at 1 million 69,000 TL in the first launch period, are now being transferred from their owners to prices of 8 million TL. The villas we sold for 1 million 400 thousand TL are now moved to 10-12 million. Starting this week, we have started collecting requests for the 3rd phase. We are planning to put it in sale in 1-2 weeks “. Stating that they will prioritize clients who have purchased villas from other stages, rather than clients from outside, Yılmaz said: “We have a total of 1,330 villas in the Valley of Dreams. We have offered 700 for sale, now another 300 villas will be offered for sale. In the 4th phase, another 330 villas will be put up for sale and we will have completed the entire project in 2026 ”.