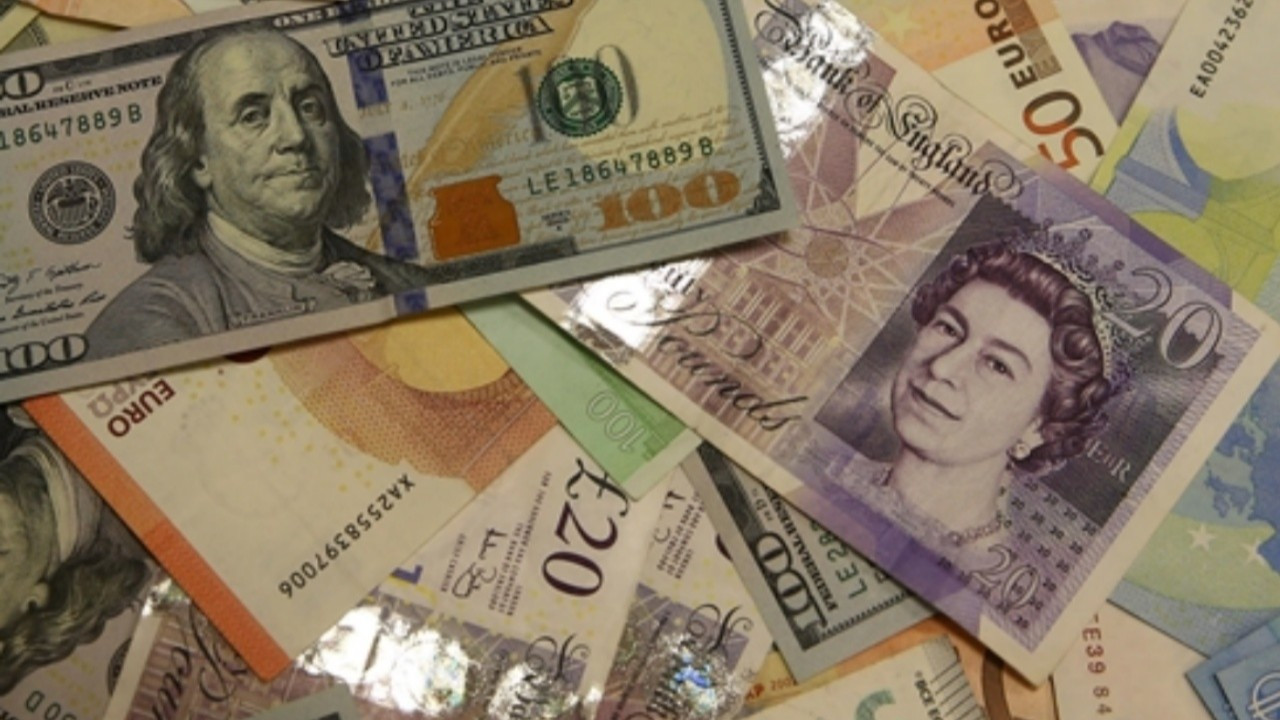 Allianz chief economic adviser, economist Mohamed El-Erian, in his article for the Financial Times, described last week’s market turmoil as a “wake up call.” According to El-Erian, who said he understood that financial conditions were becoming more difficult for central banks and markets, but the fact that the centers intervened “too late” gave a second awareness: it is no longer possible for the politicians, families, businesses and markets to “escape” from difficulties. According to El-Erian, the fact that the world’s largest central banks such as the US, the Eurozone, the UK and Switzerland have said they will “fight against even stronger inflation, regardless of its impact on the markets.”

The process of reducing the US Federal Reserve’s (Fed) $ 9 trillion balance sheet has also begun.

“Turbulence is not cyclical, it will last a long time”

According to El-Erian, all of these developments indicate that the abundance of liquidity that has lasted for years is over and the turmoil in the markets is not cyclical and will not end any time soon. El-Erian says the global economy is on the path to “recession, rising inequality and financial instability” due to mistakes made in monetary policies and that policymakers should accelerate steps to limit damage and protect the most vulnerable.

The dollar is not moving away from its 20-year high after the Fed’s 75bp rate hike. The Fed’s expectation that interest rate hikes will continue in full swing and that some Fed officials predict it will take a few years before inflation reaches the 2% target are supporting factors for the dollar. The dollar index hit a 20-year high of 105.79 on Wednesday. At 4:45 pm on Monday, the index was at 104.45 and climbed to 104.82 during the day. Cleveland Fed President Loretta Mester says it “will take” several years for inflation to drop to 2% “and for recession risks to increase.”

“Lagarde” climbs on the pair

In the Eurozone, where fears about inflation remain, ECB President Christine Lagarde, wearing the hat of the President of the European Systemic Risk Board, confirmed to parliament that the bank plans to raise interest rates twice this year. ‘summer. Despite President Emmanuel Macron losing an outright majority in France, the dollar’s slight drop from its 20-year high and Lagarde’s claim that there would be 25 basis points in July, and then another hike in interest rates to September, they tightened the parity and pushed it up to 1.054. Bond yields across Europe also recorded strong increases in less than a month. On the ten-year Bund, the yield went from 1% to 1.926%. The ECB’s announcement that it wanted to block the differences between the “north-south” economies reduced the yield differential between Italian and German bonds to less than 200 basis points.