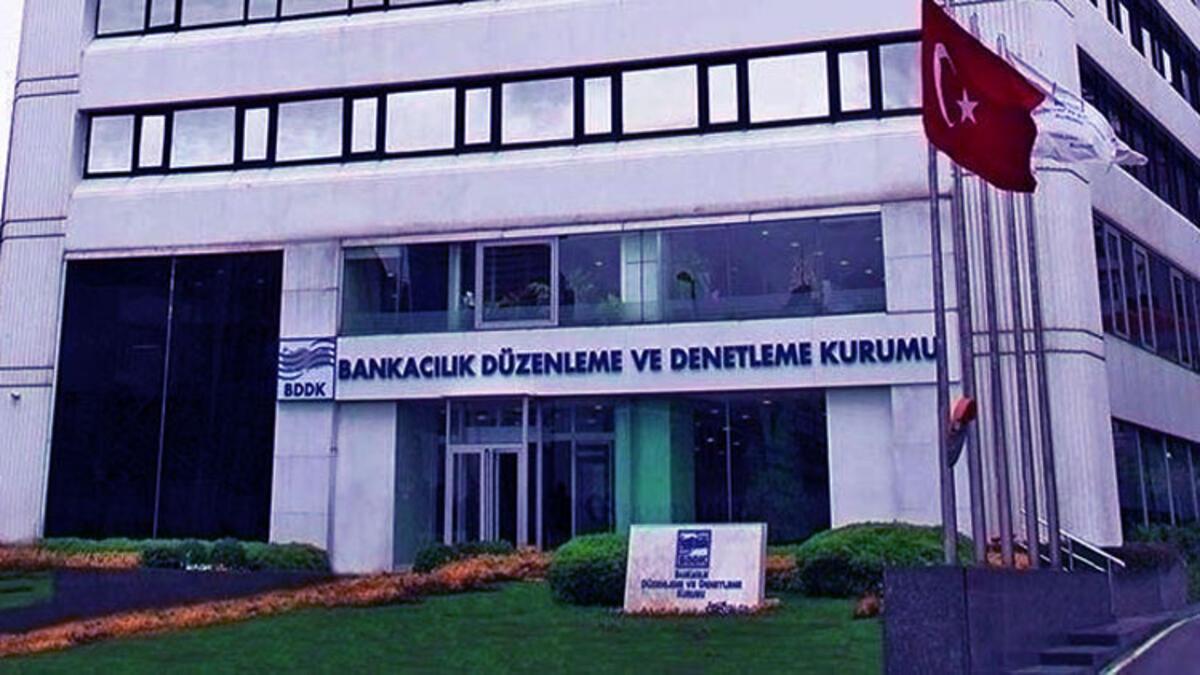 The Agency for Banking Regulation and Supervision (BRSA) has decided to take coordinated macroprudential measures to strengthen financial stability and use resources more efficiently and ensure the effective functioning of the credit system.

The following statements were made in the statement released by the BRSA following the decision:

Notwithstanding this rule, the independent audit authorized by the Public Oversight, Accounting and Auditing Standards Authority, has determined that a net foreign currency position deficit exists within 3 months from the date of the loan request of these companies to the bank, limited to companies which cannot take advantage of foreign currency loans pursuant to the relevant legislation. It has been decided that these companies will be able to grant commercial cash loans in TL only for the 3 months following the date of request, limited to the position gap determined, on condition which are determined by the institutions on the basis of the examination to be carried out on the most up-to-date financial statements and contact the bank with the documents approved by these institutions.

Companies whose liquid assets in foreign currency do not exceed TL 15 million, at the date of the loan application, must have their current liquid assets in foreign currency and their total assets and net sales revenues determined by the independent auditor. ” last year the most up-to-date financial statements For companies to declare and undertake that the TL equivalent of their cash assets will not exceed TL 15 million and to ensure that this statement and commitment is checked by the bank, within the first 10 business days of each month, according to the balance sheet at the end of the previous month, the cash and cash equivalents of the companies in foreign currency, the total assets and the previous ones Starting from the end of the month it was decided to exempt them from this application, provided that present value of net sales revenues for the last 12 months and, in the context of this application, the tax will be used for the calculation o purchase of foreign currency by the Central Bank of the Republic of Turkey at the calculation date the TL equivalent of the foreign currency cash assets.

AFTER THE DECISION, DOLLAR / TL REACHES THE LEVEL OF 16.50

“A STEP TO SUPPORT FINANCIAL STABILITY”

CNN correspondent Türk Gülşen Coşkun explained how the BRSA decision was interpreted in the “Circle of Reason” program moderated by Başak Şengül.

It’s a technical decision, but if you look at it broadly, it’s a step that supports financial stability. It aims to use resources more efficiently. The dollar’s decline also supports this. As a technical detail: This decision made by the BRSA is a decision for companies to use credit.

Since this is a business decision, let’s assume you have a foreign currency. Instead of taking TL loans and investing in foreign currency. Therefore, a limit is set. This is how it is interpreted at the moment, as the decision is hot.