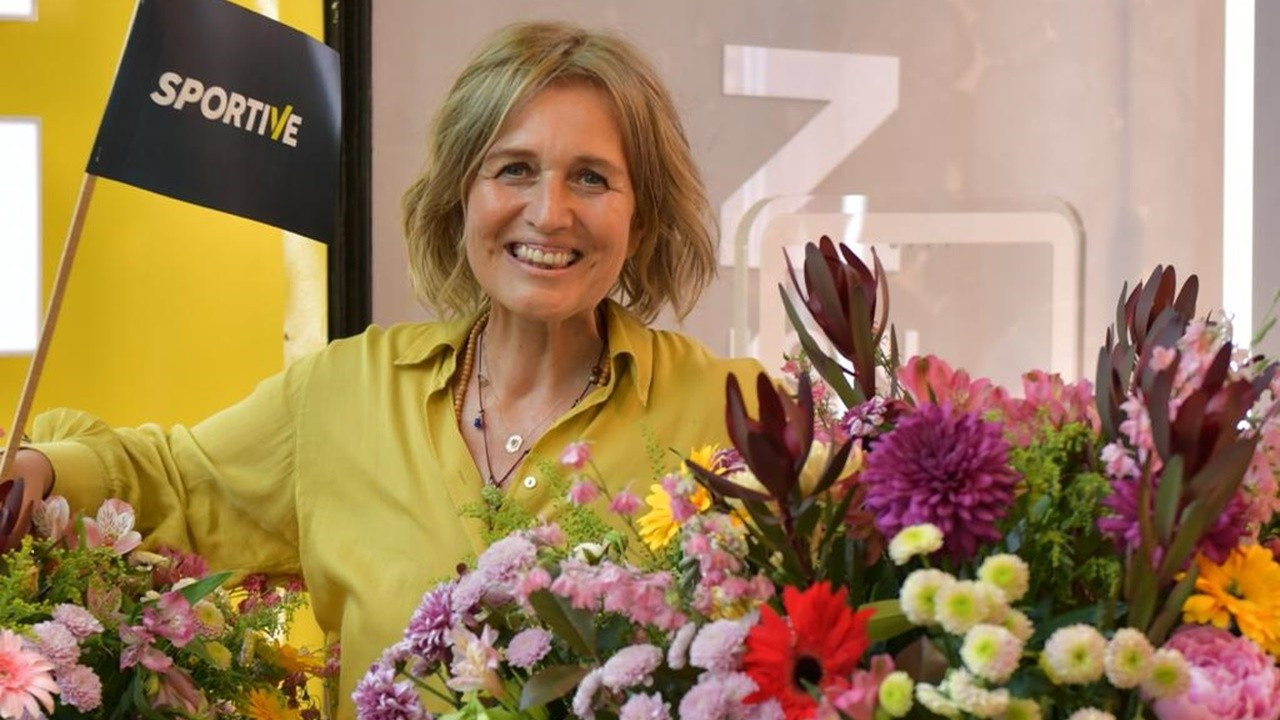 Sportive Inc. CEO Zeynep Selgur said after the pandemic there was a shift in both customer demand and retail, and there was a serious return to stores. Selgur said: “The customer now wants to have experience. We have 29 stores. We have implemented our newly opened Bağdat Caddesi, Ankara Ankamall and Bodrum stores as active sports destinations.” Noting that there has been a significant increase in the rate of customers. foreign customers, Selgur said: “The number of foreign customers, which was around 10% in 2019, has increased to 18%. In Antalya, this rate reached 30%. Global sports brands are cheap and in high demand in Turkey compared to Western Europe, “he said.

Sales are on the rise in stores, but there is a supply problem

Touching upon the developments in the industry, Zeynep Selgur explained that there have been strong increases in store turnover. Selgur said: “In March, there is a 200-300 percent increase in turnover. Online growth is about 35%. Sales are good, but there is a problem in reaching the product because of the disruption of the supply chain worldwide. According to international reports, this problem will persist until the first half of 2023. Yes, there are profitable sales, but in this period it is very important to be able to quickly turn the stocks, reach the right products and put them on the The inflationary environment and the disruption of the supply chain have brought other dynamics. Consumer purchases have shrunk and they have become aware. He wants to get the right product as quickly as possible. Because he knows prices will rise. “

Find the most suitable shoe with 3D scanning

Expressing that Sportive is Turkey’s largest active sports company with local capital, Zeynep Selgur continued his words as follows: “We have a total retail area of ​​20,000 square meters in 29 stores in 11 provinces. We have 956 wholesale customers. We are the exclusive distributor for Turkey of Arena and Nike accessories, and the distributor of Puma and Nike team sports. We are opening our new stores with the mission of being the heart of Sportive’s active sports. The Sportive building, which opened on Bağdat Street, was designed by the London-based international design agency I-AM. In the shop we offer our customers products in all areas of active sports such as basketball, running, soccer, swimming, outdoor training and yoga. Suadiye Sportive offers its customers a product experience journey with its Sfafesize smart device, which helps to find the perfect shoes with experience areas based on customer participation and algorithm-supported 3D scanning technology. Starting in July, we will move our headquarters to our building on Bağdat Street under the name of Sportive Santra. We will be renovating our other stores this year. In 2023 we will open another 3 stores “.

Sending supplies to girls in the villages

Zeynep Selgur said that Sportive, a subsidiary of İşbank İş Private Equity Investment Trust, collaborates with 96 sports clubs and nearly 400 elite athletes from all branches, and continued as follows: “We are the main sponsor of the Turkish Swimming Federation and of the Turkish National Swimming Teams. We are the market leader in indoor sports. In basketball, product supplier and sponsor of Tofaş, Türk Telekom, Karşıyaka; In football, we are the product supplier and sponsor of Bursaspor and Ümraniyespor, which is managed to reach the TFF Super League. We support social responsibility projects for the dissemination of active sports in Turkey. Together with the Support Foundation for Basketball, we send supplies for the girls to the villages. We also work with municipalities in the swimming sector and provide support for children’s equipment “.

“Football fields in Antalya are like Mother’s Day for us”

By the way, according to information provided by Zeynep Selgur, 65 percent of customers in this sector in Turkey, as in the rest of the world, are men. There has been an increase in the number of female clients in recent years. Beylikdüzü is where crampons are sold the most in Istanbul, because there are many carpet courts in the region. With the influence of the swimming schools of Fenerbahçe and Galatasaray in Bağdat Caddesi, swimming products sell a lot. Selgur said: “The time when the football teams have camped in Antalya is Mother’s and Father’s Day for us.”