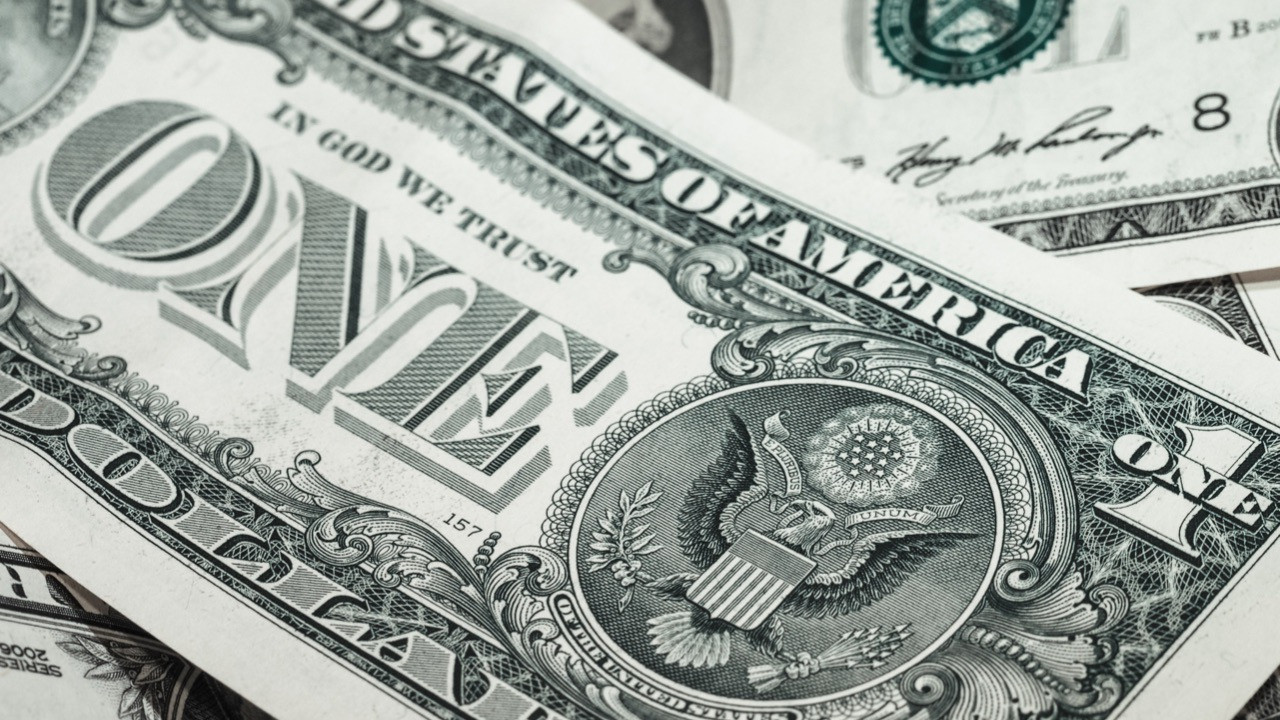 The Federal Reserve (FED), in its June meeting, raised interest rates by 75 basis points, above expectations. The 75 basis point rate hike was recorded as the most difficult rate hike decision since 1994.

The US Federal Reserve (FED) made a decision above expectations and raised interest rates by 75 basis points. What does this Fed decision mean for the Turkish lira, which has depreciated heavily against the dollar? Economist Murat Özsoy explained the possible scenarios and pointed out that the Fed could increase by 75 basis points in the future.

Following the two-day Fed meeting in June, the interest rate decision the world has been looking forward to was announced. Finance economist Murat Özsoy pointed out that the Fed’s decision to increase by 75 basis points indicates an increase of 75 basis points at the next meeting.

BALANCE PERIOD OF THE BLADE BACK

From the point of view of the Turkish economy, Özsoy stressed that if the price stability of TL is not achieved in the domestic market, the depreciation of TL against the US dollar will accelerate in July and in the following months. I think he will be a pioneer in adopting restrictive monetary policy measures by other central banks. This situation requires state-of-the-art balance management in order not to go into recession around the world. “ 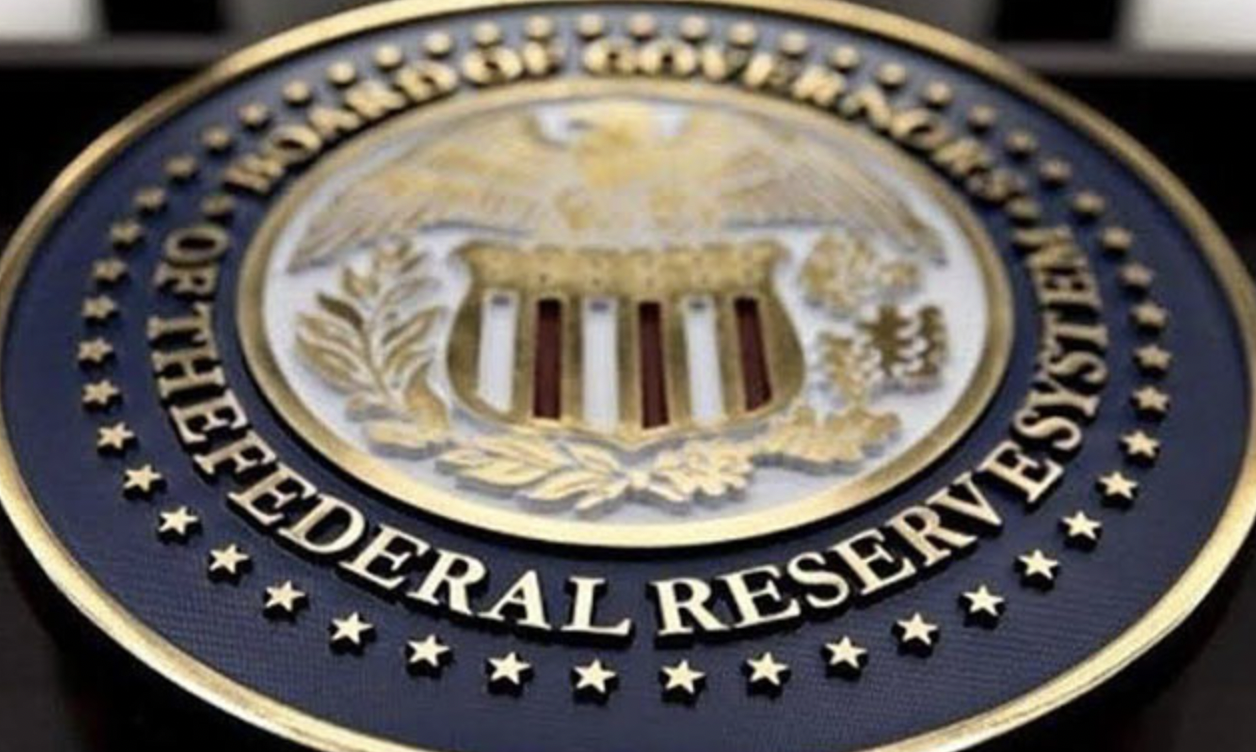 THE WORST IS COMING

Stressing that the tightening will increase if the necessary steps are not taken to fight inflation, Özsoy said: “If the management of the economy continues to attribute the problem of domestic inflation only to external factors without being in line with monetary policies global economy, and fails to take the necessary steps to fight inflation, the world economy will have to cope with the Fed’s 75bp hikes. In the face of liquidity squeeze and rising cost of money, significant financial difficulties could emerge. by families and especially companies in the real sector “.

OZSOY’S FULL STATEMENTS ARE THE FOLLOWING:

Federal Reserve expectations of a 50 basis point hike in interest rates rose to 75 basis points after the latest US consumer inflation data was well above expectations. The reason for the 75bp increase, which today is in line with these expectations, was added to the Fed’s press release published before Powell’s statements: “The Committee is strongly determined to return to the 2 percent inflation target. “. was explained with. Subsequently, Powell repeatedly stressed that he was determined to reduce inflation in both his speech and the question and answer part, and more importantly, he signaled that they would be able to increase by 75 basis points in the next few meetings.

“For me, the thing that caught my attention was that after a long time, FED chairman Powell said that he had erroneous forecasts and that the trend in inflation, which has not stopped the increase, has surprised. We can interpret it once again as a kind of open and transparent communication, but on the other hand, Powell’s position and speech this time was more timid than in previous meetings, and he showed a very dissatisfied image because the FED is was forced to raise more than 50 basis points. I think he said that future developments will depend on incoming variables, that he said he was surprised that inflation was clearly above, that he spoke of the existence of an extraordinary environment of uncertainty and he spoke of external factors. given an unusual image of Powell.

WHAT HAPPENED ON THE MARKETS WHILE POWELL SPEAKS?

“We have seen that the price of gold per ounce, which was at the level of $ 1820 before the Fed’s decision, rose to $ 1840 for a while, before settling at $ 1833. We saw that the US stock indices Dow Jones, S&P 500 and Nasdaq traded quite high at 1.67%, 2.37% and 3.52%, respectively, in the half hour after Powell’s speech, then relax relatively. While the US dollar index fell, TL stood out as the currency that best resisted the daily depreciation among other currencies.

WHAT WILL HAPPEN AFTER THAT?

Fed Chairman Powell said he was very determined to anchor inflation at the 2% target in long-term expectations, while signaling that it will increase by 75 basis points in upcoming meetings.

From our point of view, if domestic TL price stability cannot be achieved, the depreciation of TL against the US dollar will accelerate in July and beyond.

From now on, the Fed will follow a very aggressive stance and will try to keep the labor market alive so as not to put the US economy into recession. I think it will be a pioneer in adopting restrictive monetary policy measures by other central banks. This situation requires state-of-the-art balance management to avoid entering a worldwide recession. If the management of the economy continues to attribute the problem of internal inflation only to external factors and does not take the necessary steps in the context of the fight against inflation, without being compatible with world monetary policies, households and above all businesses of the Real sector faces global liquidity squeeze and rising cost of money in the face of Fed hikes of 75bps. On the other hand, significant financial difficulties could arise at a level above the current one.