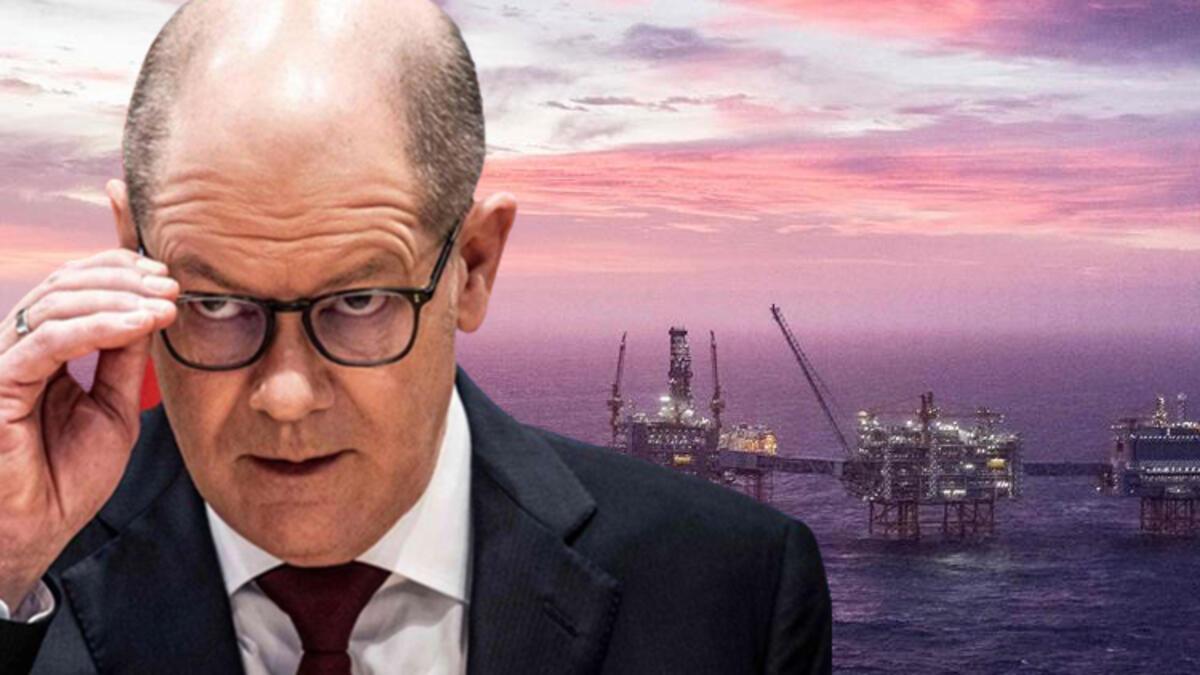 While the rise in energy prices following the sanctions against Russia caused panic in Europe, the strike initiated by energy workers in Norway further aggravated the crisis. After the decision on the workers’ strike, gas prices increased by about 7%. Hot water was limited in the German state of Saxony, which was the hardest hit by the crisis.

The gas crisis, which was supposed to start in the winter, erupted much earlier in Europe, which imposed sanctions on Moscow after the war, which Russia started against Ukraine, and turned its back on Russian oil.

The crisis, which began with the increase in energy prices in the world following the sanctions imposed on Russia, was exacerbated with the strike that began in Norway, the largest fuel producer on the continent.

As the unions representing the majority of energy workers in Norway were unable to reach an agreement on wages, the decision to strike remained. If a solution cannot be found in the strike that started today in three offshore areas, tomorrow the works will be stopped in three other areas.

After energy employees announced they would go on strike, gas prices in Europe rose by around 7% to € 157. 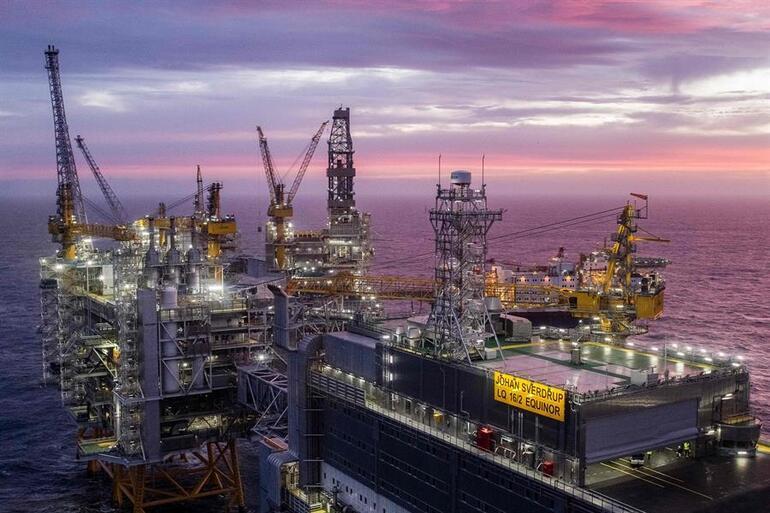 The Norwegian Oil and Gas Association said it expects the strike, which began today, to reduce Norway’s gas production by about 13% (the loss of 130,000 barrels). The impact of the reduction will be felt across Europe, as Norway currently meets 25% of EU and UK gas demand.

The Norwegian government has announced that it is following the strike closely and could stop it in case of special circumstances.

The strike in Norway came just at a time when Russian energy giant Gazprom reduced the flow of gas to Germany via the Nord Stream 1 pipeline by 60% compared to last month. While Gazprom says the cause of the cuts is a missing piece sent to Canada for repair, it is known that the situation is linked to the ongoing war and sanctions against Russia.

ALARM IN GERMANY! THE EMERGENCY PLAN IS IN ACTION

Berlin fears the situation will worsen with the strike that began in Norway after Russia restricted the flow of gas, citing a shortage of equipment. German Economy Minister Robert Habeck acknowledged the fact that his country is facing a gas crisis, as he stated last week, by commissioning the second phase of the three-phase contingency plan for natural gas supply.

According to the country’s contingency plan, the industry will rank first for supply cuts. But businessmen and unions say the move could wreak havoc on the economy.

The first news that scared people in Germany came from the state of Saxony. In an apartment with 600 apartments in the state, officials restricted the use of hot water. The announcement stated that now people can only use hot water at certain times and it was pointed out that the application will last until September.

Although the restriction on hot water is only in a small area for now, people fear this practice will spread. The state of Hamburg also announced it could impose a similar restriction if the natural gas shortage were to increase.